It’s a very long season and many things could happen, especially when it comes to the Premier League, as most of the teams have constant action due to the big amount of competitions they need to face on a weekly basis.

That’s why every contender needs to have all their players in the same page, as one single mistake could end your possibility of winning the silverware at the end of this very long season. One of the teams that’s currently on the verge of an amazing season (especially in the defensive end) is Tottenham, as the Spurs are once again competing for the Premier League title.

However, some of Pochettino’s men haven’t been showing their best form during this first half of the season, and the Yiddish need them to peak during the second half if they want to actually compete for the greatest honors. Today, we’ll discuss the performances of 3 players that should step up after the International Break if they want to stay at  White Hart Lane. 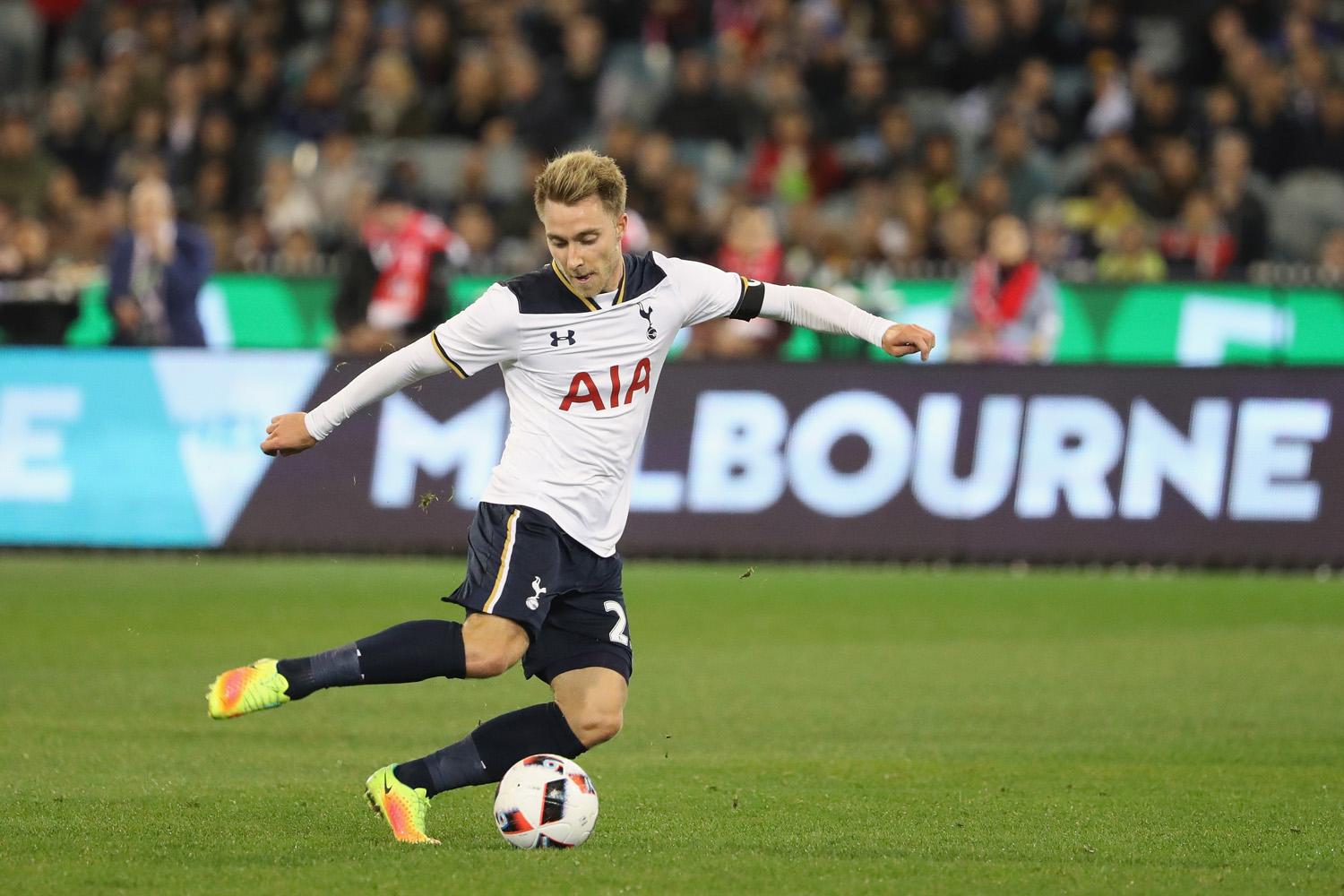 Eriksen has been one of the most reliable and consistent players since his arrival at the North London institution. His talent is beyond words and he’s constantly shown what he’s capable of doing with the ball on his feet.

However, the talented offensive midfielder has been having quite a subpar year given what’s expected of him, as he’s supposed to be the catalyst of the offense of a team that’s really struggling to send the ball to the bottom of the nets.

Even if Eriksen isn’t at risk of being benched or sold, he better gets his act together soon, as his team relies strongly on him and his offensive talent, and they need him to step up if they’re going to make a run at the title.