Liverpool have been the most prolific scoring team in the Premier League so far, and this has been one of the many reasons as to why they’ve been able to destroy every single side they’ve faced so far. Their scoring form has been improved mainly because of their newcomer and most recent star, Sadio Mane, who arrived from Southampton and since his arrival to Melwood, he has made a huge impact playing alongside the Brazilian dynamic duo of Roberto Firmino and Philippe Coutinho.

Mane has provided serious versatility to Liverpool’s offense and the 24-year old has become an instant fan favourite since day one. However, the Senegalese is set to spend several weeks with his national team, as he’s been chosen to represent Senegal in the upcoming African Cup.

So, Liverpool needs to start to look at their current options for the short-term future, as Mane’s departure will have a great void in their starting XI, and they’re probably going to need to look in the market for a replacement. Today, we’ll take a look at three possible players that Klopp could bring to Anfield in order to replace Sadio. 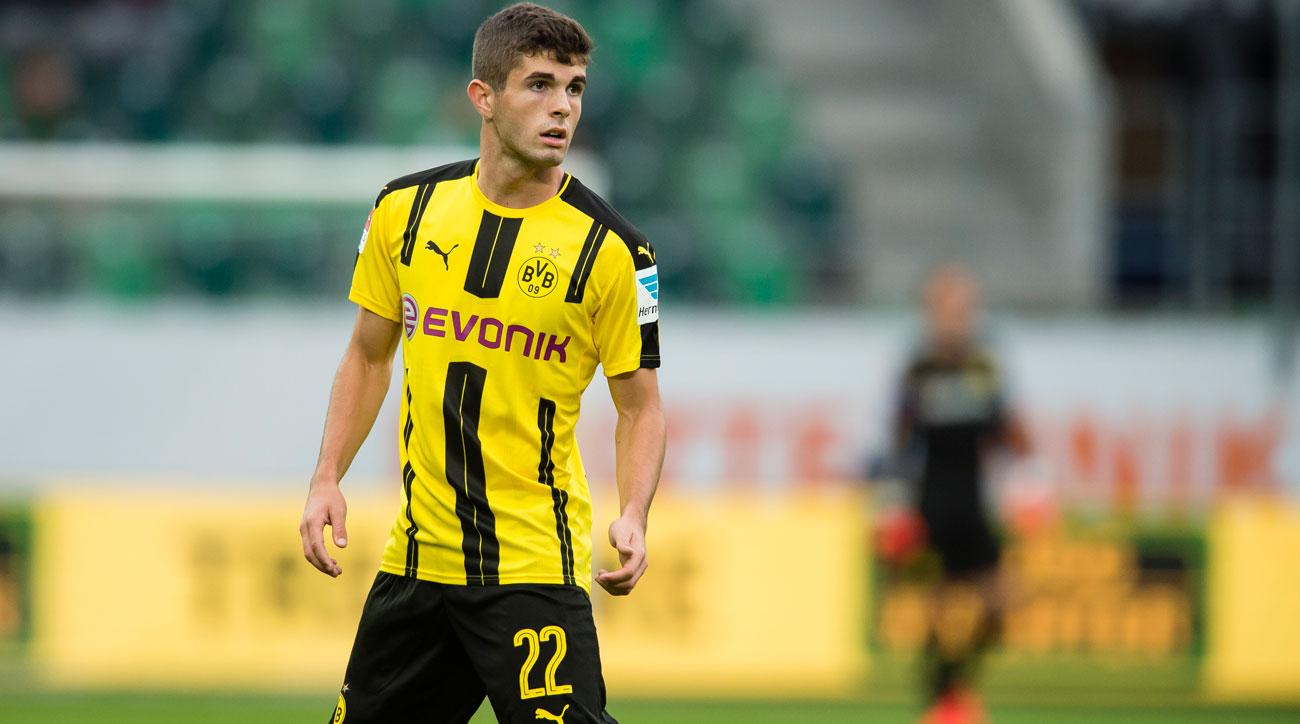 The American youngster is turning heads on a weekly basis due to his incredible performances for Borussia Dortmund, becoming a regular starter for Tuchel’s side even despite being only 20 years old.

Even if he’s reportedly been having serious conversations regarding an extension to remain at Signal Iduna Park for a couple of extra years, the youngster has  been quite open to a move to the Premier League, as he’s first steps as a soccer player were walked in England.