Why Derby County should beat others to sign Jamie Hamilton

According to a report in Derby Telegraph, Derby County are linked with a move for young Scottish defender Jamie Hamilton, who plays for the Hamilton academy and has been tipped to be one of the stars in the future.

However, along with the Rams, there are four Premier League clubs, namely Everton, Wolves, Southampton and Norwich City are also in the race to sign the 17-year-old. (h/t Derby Telegraph)

Hamilton, as a player, came into the fore last season while playing for the Scotland U-17s and in the UEFA Youth League. Since then he has been called up to the Scotland U-19 squad.

From Derby County’s point of view, the loss of captain Richard Keogh till the end of this season is a body blow to them. In spite of that, they could have done with defensive additions in the January window.

Here’s why the Rams should do everything to sign Hamilton in January:

Hamilton can go straight into the Derby first-team

Jamie Hamilton is a versatile defender, who can play as a centre-back on both sides and is capable of handling the right-back slot. If needed, he can also operate in defensive midfield.

In terms of attributes, the 17-year-old has shown good appetite to be physically strong on/off the ball. He is a good passer from the back and does read the danger well to make defensive contributions. 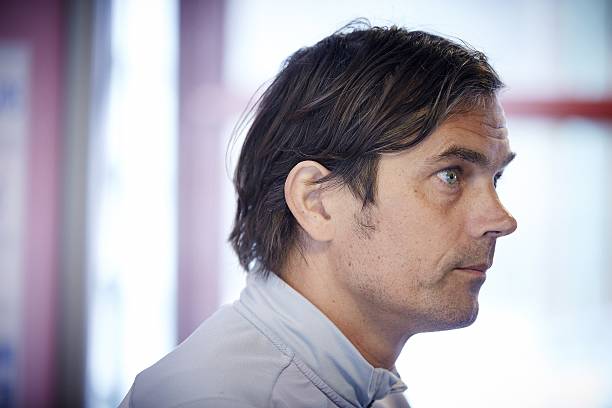 There are a few areas to his game that needs ironing, but he is still only 17, and has enough time to learn new things, apply them to his game and become one of the better defenders around the Scottish circuit.

Derby County could do by having him in their squad from January onwards. The Hamilton academy product has the talent and potential to break into the Rams’ first XI.

Derby shouldn’t hesitate in making a move to sign Jamie Hamilton. They would need to do by beating some of the Premier League clubs for this deal.