Rangers will hope to keep their good start to the season going when they face Young Boys in matchday two of the Europa League group-stage at the STADE DE SUISSE Wankdorf Bern.

Steven Gerrard’s men won on matchday one against Feyenoord, handing them a good platform to build on for a push towards the knockout places.

For the knockout qualification to come into closer proximity, they need to get a positive result in this potentially tricky away game against the Young Boys.

McGregor is the first-choice keeper in this team and he should be in goal on Thursday. 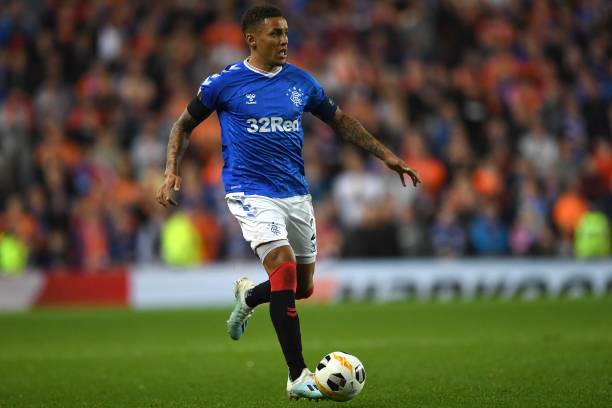 The captain is destined to lead the team out against Young Boys in Switzerland.

Goldson is one of the first names on the team sheet. That should be the case on Thursday as well.

Goldson’s centre-back partner Katic has been a regular starter in the team this season. He should do the same against Young Boys.

Barisic has played quite a lot of games on a trot in the past couple of weeks. So, Halliday may replace him for this game. 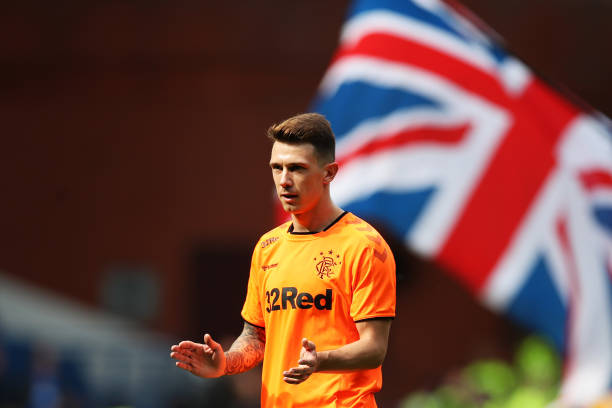 Jack is one of the certain starters in the team. He is expected to hold the midfield together.

The experience of Davis would be come in handy in managing the game in an expectedly tough atmosphere.

He started in midfield on Saturday against Aberdeen. He could do the same in Switzerland. 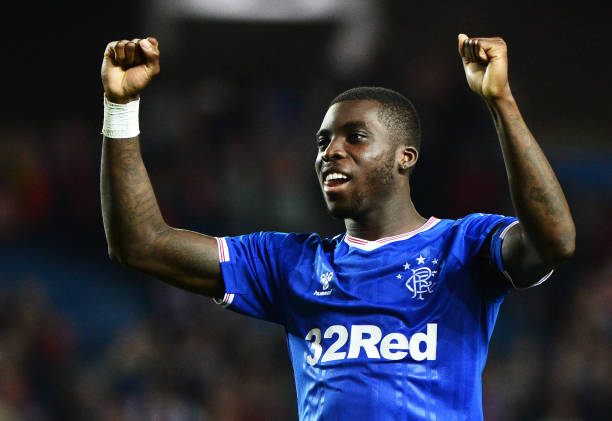 Ojo would be aiming to be a threat on the counter in this away game. He can use his pace and directness on the ball to cause trouble to Young Boys defenders.

Morelos is certain to lead the line on Thursday and hope to add to his tally.

Arfield has been doing well in the past few games. He should start against the Young Boys. 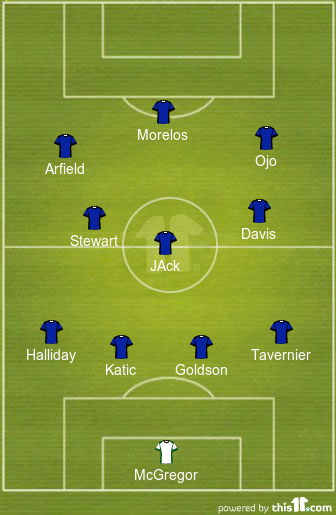