Why Newcastle signing Andy Carroll would be a risky gamble

According to the Shields Gazette, Newcastle and West Ham are in talks over a swap deal involving Jonjo Shelvey and Andy Carroll.

Newcastle are interested in securing the services of their former youth product and the Magpies might be ready to offer Shelvey to West Ham as a part of the deal (h/t Shields Gazette).

A product of Newcastle’s youth academy, Carroll scored 33 goals in 91 appearances for the Magpies before making a mega-money move to Liverpool in the second half of the 2010-11 season. He struggled for consistency at Anfield during the 2011-12 season where he netted only 4 goals in the Premier League.

Carroll was loaned out to West Ham for the 2012-13 season and the Hammers made the move permanent after the English international impressed with 7 goals in the Premier League campaign. However, Carroll has failed to hit the 10-goal mark in any of his previous seasons at east London, with injuries and inconsistency hampering his progress. 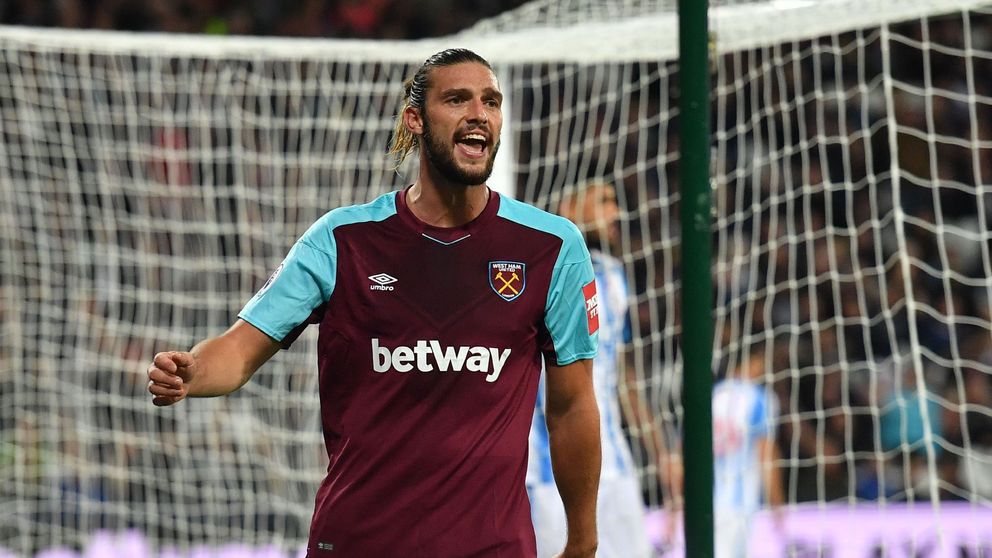 The 29-year-old made his first start of the ongoing season against Brighton on the 2nd of January where he was hooked at halftime. Even when he has come off the bench, Carroll has looked short of match sharpness and has by no means looked like the prolific marksman that he was in his younger days.

To put things into perspective, the swap deal makes a lot of sense for West Ham while on the contrary, it could prove to be disastrous for Newcastle United. Granted, Rafael Benitez’s side needs strengthening in the attacking third but they should look at other options to bolster their squad.

A physically dominant striker with exceptional aerial ability and an incredible eye for goal, Carroll was one of the most promising strikers in the Premier League eight or nine years ago. However, his body has moaned and groaned with recurrent injuries, something which has prevented him from realising his true potential.

On the other hand, Jonjo Shelvey is currently one of the most important players in Benitez’s set up. The former Liverpool man has formed a formidable midfield pairing with Mo Diame, helping the Magpies achieve stability in the middle of the park.

West Brom loanee Salomon Rondon has been one of the driving forces behind Newcastle’s resurgence this season.

Benitez’s side looked dead and buried at the bottom of the table after a calamitous start but the Venezuelan has given them a chance of surviving the drop with some crucial strikes in the last couple of months.

Read More: Why West Ham must do everything in January to land this 25-year-old two-footed German

In all honesty, making Rondon’s stay at Tyneside permanent should be the way forward for the club. That said, they should stop pursuing an interest in their former youth product and weigh up other options to strengthen their squad in the mid-season trading period.