According to a report from Derby Telegraph, Birmingham City are interested in signing Derby County outcast, Ikechi Anya.

Ikechi Anya, 31, has not played at all for Derby this season, with Frank Lampard leaving him out of the matchday squad for every single one of the club’s 26 Championship games this season.

The Scotland international joined Derby from Watford on deadline day of the summer transfer window in 2016 but has failed to live up to the billing at Pride Park, managing just one goal in 38 appearances.

With Ikechi Anya expected to leave Derby this month, Wigan Athletic must beat Birmingham City to the player’s signature. After such a positive and encouraging start, Wigan Athletic are now in a real slump. Only two wins since the end of September spills danger for the Latics.

Paul Cook, who was praised last season for his outstanding work in getting Wigan promoted to the Championship, has come in for serious criticism of late.

Wigan are now 20th in the table, clearly in a relegation battle, and things look unlikely to change unless there’s a solid investment in the January transfer window. That said, Paul Cook must sign a couple of new faces to beat the drop to League One.

To put things into perspective, Wigan must go all to sign Ikechi Anya. The 31-year-old may be short of game-time but he could be a solid addition for a struggling Wigan.

The Scotsman has played as a winger, wing-back, full-back and in the midfield throughout his career. His versatility is his main asset, which would give Cook the tactical flexibility to field him according to a game’s need.

Anya is pacey, agile, industrious and filled with energy. His work ethic is extraordinary and can run throughout the game. 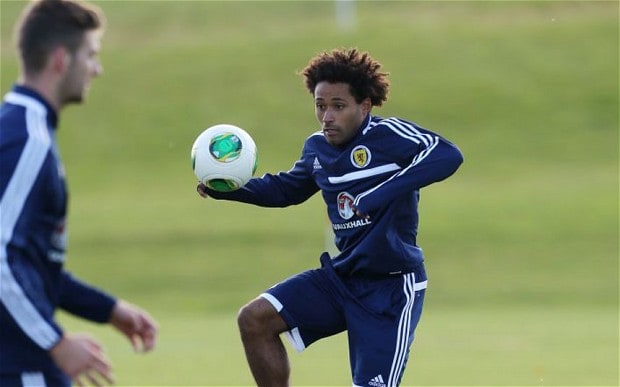 Blessed with a decent technique, the 31-year-old can hold onto the ball, bring his teammates into the game and has the ability to pick out a pass. Undoubtedly, the diminutive Scottish midfielder’s experience, pedigree, versatility and style of play would make him such a wonderful signing for Wigan.

There is no reason why Paul Cook shouldn’t make a move for Anya. His experience combined with his work rate and willingness to prove himself will be valuable in Wigan’s fight for survival in the Championship.