According to a report in Shields Gazette, Newcastle United are among the several clubs interested in signing Juventus forward Stephy Mavididi during this transfer window. 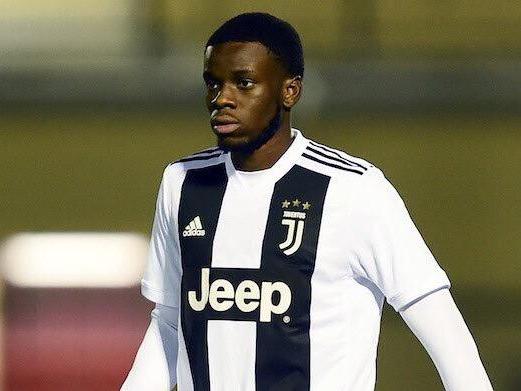 The 21-year-old, who played for the Juventus U-23s last season and made one appearance for the senior team, has had loan spells at Charlton Athletic and Preston North End before (h/t Shields Gazette).

It is crystal clear that Newcastle would be looking to sign a new striker during this window. Here’s why they should beat a host of clubs to sign Mavididi ahead of the start of next season:

Mavididi can be one of the options up front

Predominantly a striker, Stephy Mavididi can play as a support striker, attacking midfielder or as a left winger. He is one of those versatile forwards who can be used according to the need of the team/manager.

In terms of attributes, the 20-year-old is good at dribbling, has improved his control of the ball, can cross the ball well when playing as a winger and is not too bad when it comes to finishing off the chances in and around the box. 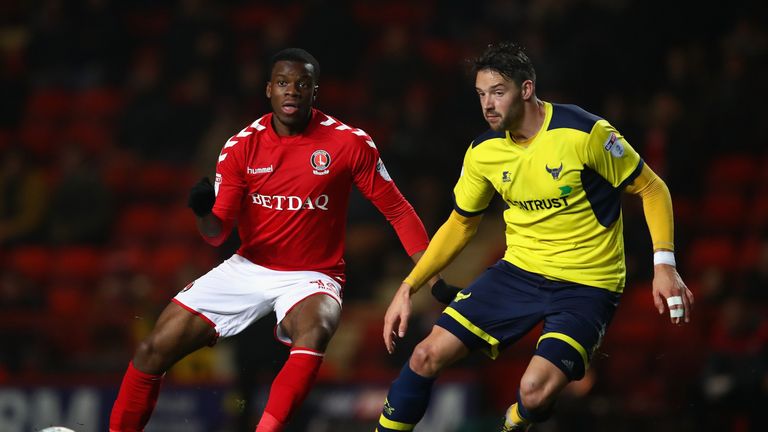 Newcastle United, who had West Brom loanee Salomon Rondon leading the line with great significance up until the end of last season, has an uncertain future at the club (h/t Newcastle Chronicle).

Their options include the likes of Yoshinori Muto and Joselu, who in all honesty, haven’t done enough when given the opportunity.

Hence, it makes sense for the Magpies to look to sign a new centre-forward this summer. For that reason, they are right in pursuing a potential deal for Stephy Mavididi, who has the propensities to shine at St.James’ Park.

All in all, Newcastle United would be right to sign the Arsenal youth product ahead of next season. They just have to beat a host of clubs in line to get this deal done.