After dropping five points in the last two games, Swansea City will hope to return to winning ways when they face Brentford at the Liberty stadium on Tuesday night.

Cooper’s men made a bright start to the season but their train has been derailed in the past couple of weeks. They are still third in the table, only three points behind leaders West Brom.

On Tuesday, Swansea face a Brentford side who are mid-table in 13th position at the moment, and come into this game off the back of a thrilling win over Millwall.

Joe Rodon aggravated his knock over the weekend. He is a big doubt for this game.

The England youth international is their first-choice keeper and will remain the case for this game as well.

The right-back is expected to keep his place in the team due to his solidity off the ball. 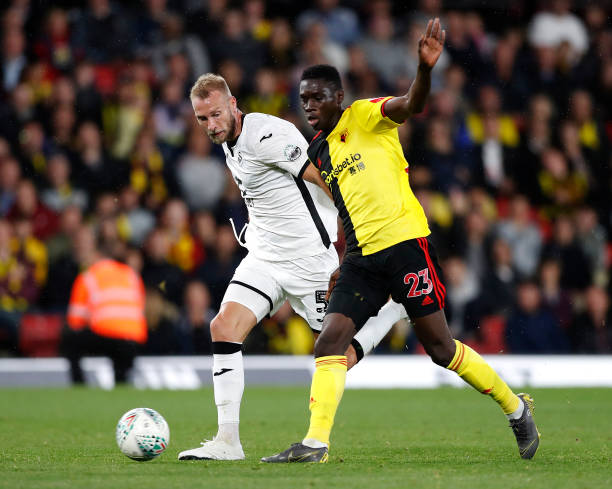 The Dutchman is one of the leaders at the back for the Swans. He is a certain starter on Tuesday.

With Rodon a major doubt for this game, Wilmot is there to start in central defence against Brentford.

He is one of the consistently better performers in this team. A must-starter on Tuesday.

He made his first start in a while on Saturday and did well. Expect him to keep his place for this game.

The captain has been in and out of form in games. The team would need more from him to surge them forward. 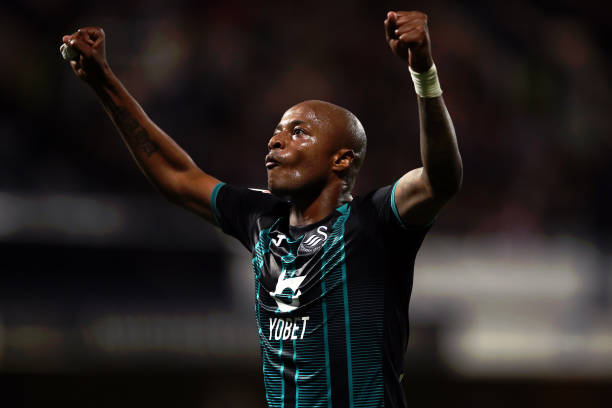 Ayew has made a good start to the season and continued his good form by scoring in the weekend. He should start on Tuesday.

Byers has done well as an attacking midfielder in between the lines. He should keep his place for this game.

Celina has been one of the major attacking weapons in wide areas for the Swans for some time now. He is one of the first names on the team sheet.

Came off the bench against Barnsley and did well in short time. He should get a chance from the start on Tuesday. 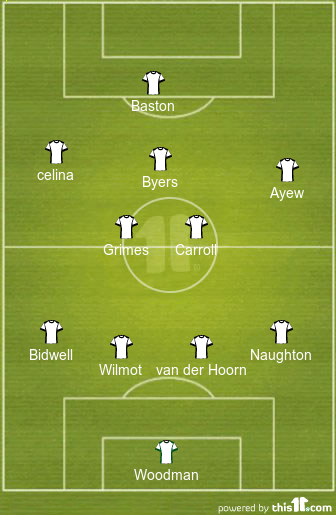