West Ham United were unable to hold onto their lead against Leicester City as the Foxes pegged one back late on. Manuel Pellegrini’s side have not made the best of starts to their season and have failed to maintain consistency.

The Hammers come up against a familiar foe in Tottenham Hotspur. Spurs beat West Ham United in the Premier League recently but the Hammers will be aiming to avenge that loss in this game.

West Ham have a number of players on the sidelines. The likes of Marko Arnautovic, Lucas Perez, Pedro Obiang and Jack Wilshere are all still unavailable. Manuel Pellegrini might not have the comfort of resting many of his stars.

The Spaniard could take the place of Fabianski in goal for this game. 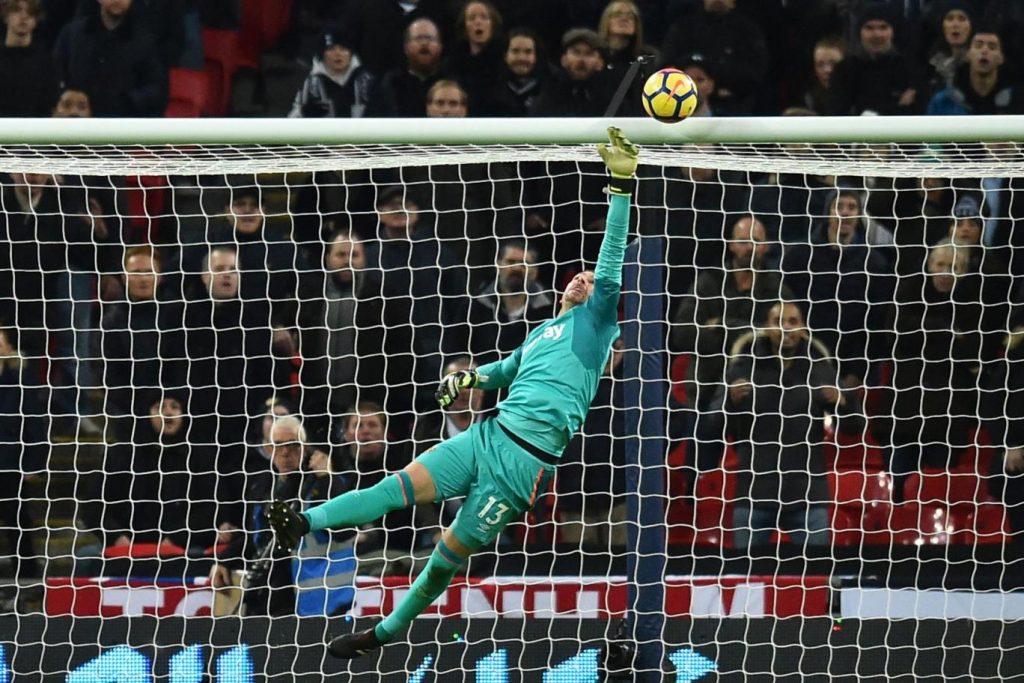 The youngster will aim to maraud down the right wing and cause all sorts of problems to Tottenham.

Ogbonna should guard the rearguard in place of Fabian Balbuena. He has proven to be a sturdy defender.

Diop could partner Ogbonna at the back for this game. His performance will have a say on the game’s outcome.

Cresswell’s deliveries will need to be on point for this fixture as Tottenham are a good defensive unit.

The youngster could once again be tasked with the responsibility of dictating the play in the middle of the park. He needs to fulfil his defensive duties as well.

Diangana should continue on the right-hand side of the midfield given the injury problems in the squad.

The youngster should be given a start in this game with a number of midfield stars out injured.

The Scotland international did well in the last League Cup fixture and will be aiming to get on the scoresheet again.

Anderson has been one the main driving forces for the Hammers this season.

Antonio might take the place of Chicharito. He looked lively against Leicester City and played a huge part in their goal. 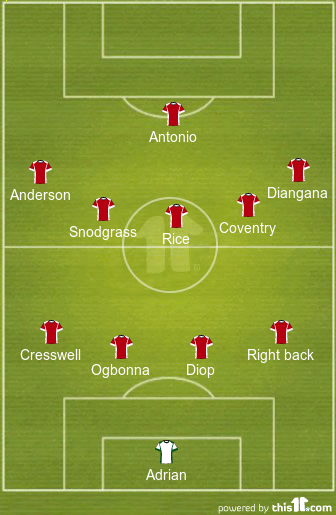