Why Southampton must break the bank for Bruma in January

Portuguese winger Bruma is finally starting to deliver consistently in the Bundesliga after making the move to RB Leipzig from Galatasaray.

The 24-year-old managed 30 appearances in all competitions in his debut Bundesliga season, scoring just five goals. Bruma had a start-stop season with Leipzig last time out as he adapted to the demands of the Bundesliga but now he has started showing his true colours and is justifying why the German club splashed the cash on him.

The Bissau-born winger may have just two goals under his locker in all competitions this campaign, but he has been a lively presence on the left flank in the exciting Leipzig side under Ralf Rangnick.

Bruma was a treat to watch earlier this week when he ripped apart the Celtic defence time and again in Leipzig’s 2-0 victory in the Europa League. Bruma was a constant thorn for the Celtic defenders and also managed a goal on the night as Leipzig eased to a win.

Given Bruma’s current form in the Bundesliga, Southampton should certainly reignite their interest in the winger. Southampton had registered an interest in Bruma, who was then playing for Galatasaray a year ago. However, the move never materialised and the 24-year-old was plucked away by Leipzig in the summer of 2017.

Southampton are struggling in the Premier League at the moment and a goalless draw against Newcastle United on Saturday at St. Mary’s further documented the team’s lack of cutting edge in the final third.

Danny Ings, on loan from Liverpool, has been Southampton’s chief source of goals and without his presence in the attack, Mark Hughes’ team has looked devoid of ideas and threat.

The likes of Mohamed Elyounoussi and Stuart Armstrong have failed to deliver the goods in the Premier League after joining from FC Basel and Celtic respectively, while Nathan Redmond continues to be one of the most inconsistent players in the division. Manolo Gabbiadini has suffered a massive dip in form and Shane Long isn’t the most prolific of goal-scorers in the Premier League.

Clearly, Hughes needs to freshen up Southampton’s attack and he can certainly do it by signing Bruma from Leipzig in January. Primarily a left-winger by trade, Bruma is also capable of playing as an attacking midfielder through the middle. 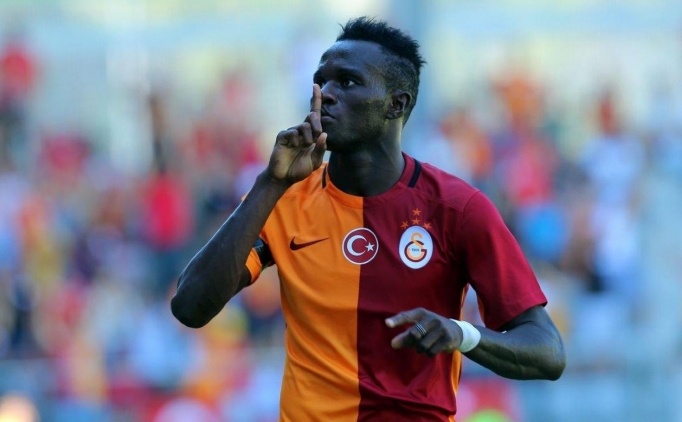 Blessed with explosive pace, dribbling skills and a good technique, the Portugal international is a very tricky customer to deal with. He is lightning quick and uses his pace down the flanks to good effect.

The 24-year-old is elusive with his movement and poses a genuine threat with his goal-scoring instincts. Furthermore, Bruma is a silky dribbler and tends to create that extra yard of space for himself by bamboozling the opponents with sharp turns and movement.

Read more: Southampton signing this Liverpool outcast would be a real coup – Hughes should pull it off in January

Bruma would be a perfect fit for Southampton as Hughes’ style of play demands the wingers to run more freely down the flanks, thus creating more opportunities for the strikers to score goals. Hence, signing Bruma in January would be a step in the right direction by Southampton.