It was a season of mid-table obscurity for the Hammers last time around as they finished 13th in the table. It was also a season which marked the end of Slaven Bilic’s reign as the manager and David Moyes’ arrival.

However, under the new regime of Manuel Pellegrini, West Ham have made their intentions very clear – they mean business this season. They have added radical reinforcements to the squad in all areas of the park, which includes the likes of Felipe Anderson and Andriy Yarmolenko in the attacking third and Issa Diop and Ryan Fredericks at the back.

Undoubtedly, the free transfer of Jack Wilshere from Arsenal was the biggest bonus for West Ham in the summer transfer window. If someone of his calibre can settle into the team and stay fit for the majority of the season then he is bound to cause a few headaches for the opposition.

A look at West Ham’s current squad would clearly reveal that The Hammers have got enough attacking potency to challenge not only the bottom-half teams but also the big boys in the Premier League. With players like Javier Hernández, Felipe Anderson, Marko Arnautovic, Yarmolenko and Andy Carroll in the ranks, West Ham already have a plethora of attacking talents.

And they can obviously spice that up with the flamboyance and eccentricity of Mario Balotelli. The 28-year-old Italian forward has undergone a drastic fall in fortunes in recent years and currently plies his trade in the Ligue 1 with OGC Nice.

Often classified as unpredictable and inconsistent, his immature attitude towards the fans and the management have been the key reasons for the blemish that has been created. Struggling for consistency, Balotelli faded away from the scene of elite European scorers after making his move to the Premier League in 2014.

After unsuccessful spells at Liverpool and AC Milan, where he found his name in the headlines for all the wrong reasons, the Italian seems to have rediscovered his form in the Ligue 1 where he has netted 33 times over the course of two seasons.

Signing Balotelli would provide that extra edge to West Ham’s attacking unit. While he might not be effective in each and every game, the Italian can prove to be the perfect hitman for the Hammers. The manager can opt to deploy him as the target man to make use of his physicality and aerial excellence and on the other.

As agile, powerful and versatile as Balotelli is, his pace can prove to be dangerous for the opposition, particularly as the season wears on. As the lead striker, he will provide cover and competition for Hernandez, Carroll and Arnautovic. With Balotelli in the picture, Pellegrini can assign Arnautovic the role of a free floater in the attacking third. 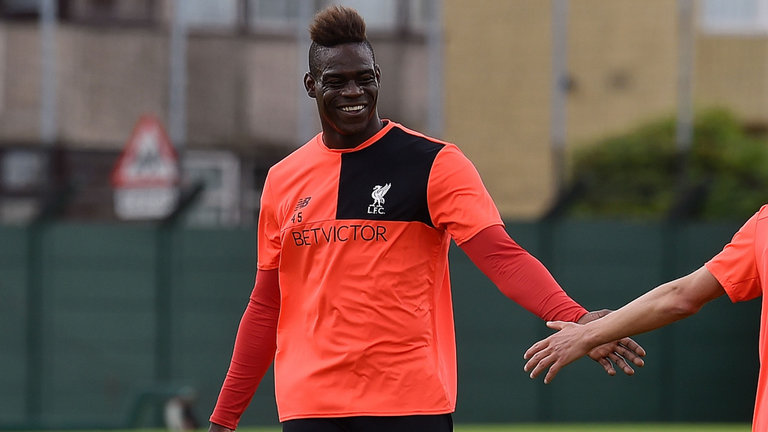 The Italian is also well known for his shooting ability and is a prolific scorer with both feet when at his best. As dynamic as he his, Balotelli is one of the rare breeds of talented footballers who can score efficiently with the head and also with either foot. His pile drivers from set-pieces are a treat to watch.

With the variety and depth of attackers that they already boast of, West Ham are more than capable of mounting a challenge for a top-10 finish this season. If they add Mario Balotelli in January, things can only get brighter.