Why Wolves can challenge for a top-10 finish this season

Usually the sole aim of new clubs arriving in the Premier League is all about survival, but you could make a pretty convincing case that Wolverhampton Wanderers could not only stay up but finish in the top-10.

Wolves achieved promotion to the Premier League with four games to spare, returning to the top-flight for the first time since 2012. It’s been a long journey back after they dropped to League One in 2013, but thanks to the high-profile takeover of Chinese consortium Fosun for making things happen. Following the takeover, the Midlands club saw an influx of talent arrive at the end of last summer in an investment drive that appears to have handsomely paid off.

The most dominant team in the Championship last season, Wolves have not shied away from spending sky-high. Of course, they have an idea of what happened with Cardiff City when they got promoted in the 2013-14 season and spent lavishly on players before getting relegated that term but the Molineux-based club are looking to build the club for a long run in the top-flight. 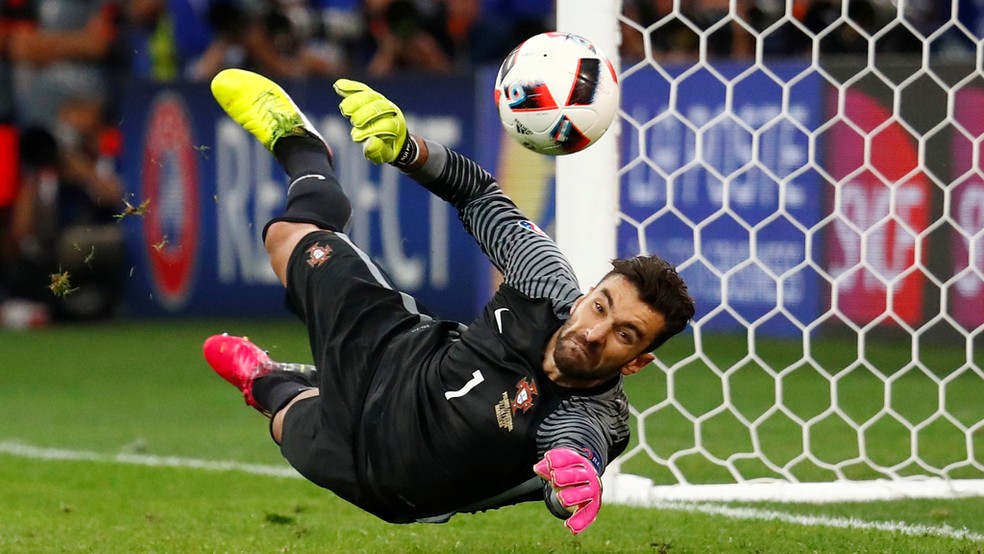 With the astute Nuno Espirito Santo at the helm, Wolves have everything to enjoy a successful return to the Premier League. They have invested very well in the summer transfer window, with the likes of Rui Patricio, Joao Moutinho, Raul Jimenez, Adama Traore, Jonny Castro and Leander Dendoncker coming in.

Jimenez, a Mexican international signed on loan from Benfica, could become the big source of goals for the Wolves this season. Wolves’ Portugal contingent needs no introduction, with Rui Patricio, who won Euro 2016, being the club’s No.1 this season, and veteran Joao Moutinho bringing a lot of experience to the club.

Ruben Neves, the heartbeat of the club last season and also the star in the 2-2 draw against Everton in Wolves’ season opener, is an exceptional talent. Big things await the young Portuguese sensation in the Premier League. Adama Traore would bring a lot of pace, directness and energy to Wolves’ attack, while Jonny will look to fill the void created by the excellent Barry Douglas’ departure. 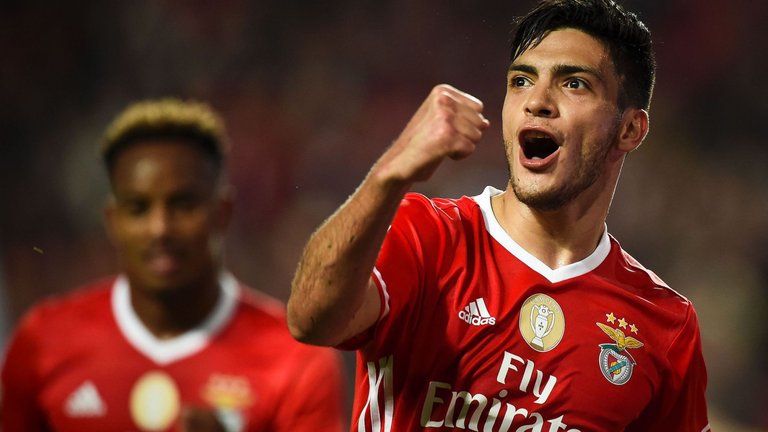 Much of Wolves’ success in the Championship last time out was down to the instant impact of loan signings from across the continent. If the summer signings make an instant impact in the Premier League, Wolves can aim for a higher finish. With the quality additions made, it will be tough for Nuno’s high-flying Wolves to secure a top-10 finish. However, there is a strong feeling of balance in the squad.

Nuno has assembled one of the best teams in the league, a team that can spring a surprise and beat any side on its day. Following massive spending, survival should not be the primary aim.

Staying in the top-flight is an absolute minimum and given the presence of international stars like Patricio, Moutinho and Jimenez, a top-10 finish is entirely realistic.