Why Derby County should definitely make the move for Ethan Ampadu

According to the Derbyshire Live, Derby County are interested in taking Chelsea defender Ethan Ampadu on loan in January. Manager Frank Lampard confirmed that he was interested in signing the youngster in the summer but Maurizio Sarri was keen to hold onto him.

The Rams are once again interested in signing the Blues youngster on a loan deal in January. But the report suggests that fellow Championship side Aston Villa are also interested in acquiring his services.

But its Derby who are in desperate need of defensive reinforcements at the moment. Frank Lampard’s side have suffered a couple of injury problems over the last month and that has left the manager short in the defensive department.

Left-back Craig Forsyth will most likely miss the rest of the season after picking up a serious knee injury. Centre-back Curtis Davies also picked up an injury last month and will be out for a considerable amount of time. 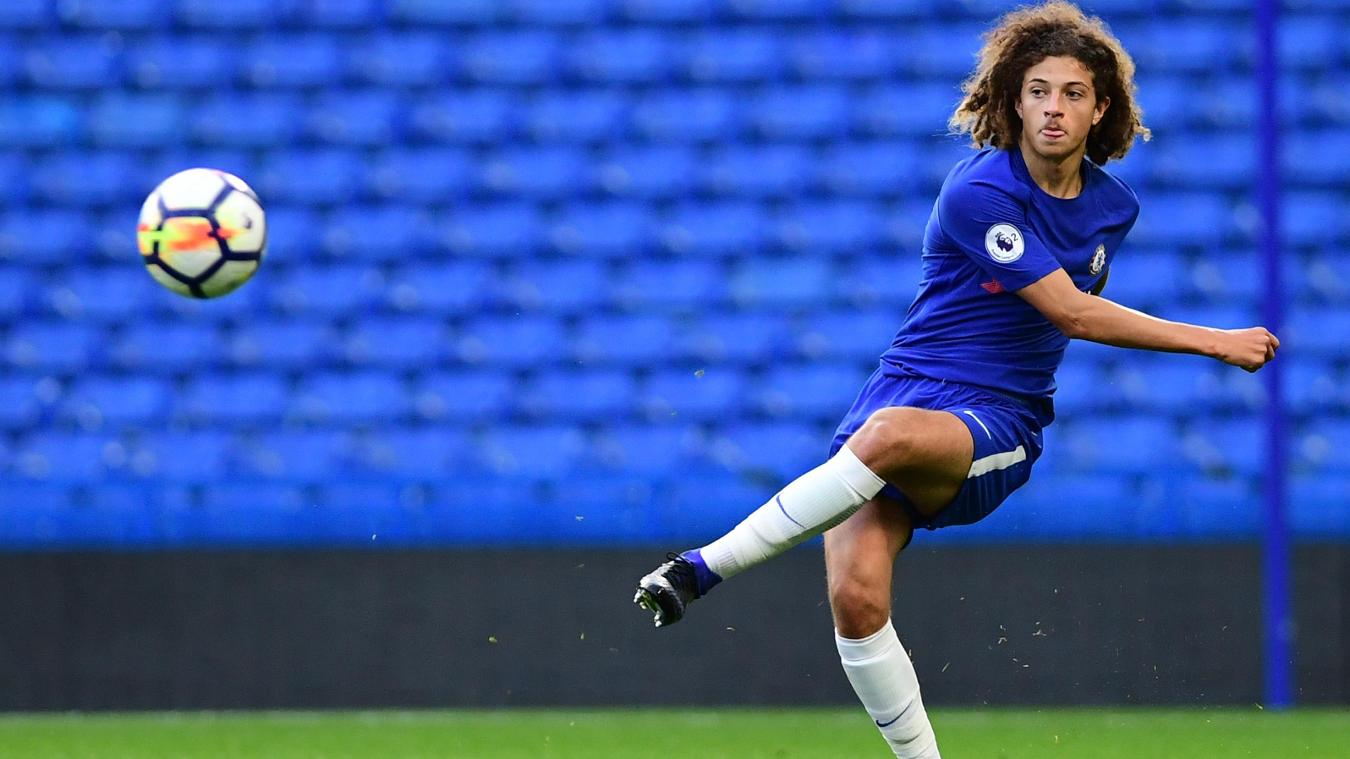 Derby County should surely aim to sign the Chelsea defender in January. Ampadu has so far made just 2 appearances for the Blues in the Europa League this season. He has also been used as a defensive midfielder in those games.

Naturally a centre-back, Ampadu has been kept out of the squad by the likes of Antonio Rudiger and David Luiz. Sarri has also got Gary Cahill and Andreas Christensen as backup options if required. This means that Ampadu will surely not be a regular feature under the Italian this season.

He must make the move to Derby County in order to play regular football. Lampard seems to be in good terms with the London club given that he is their former captain and legend. A loan move would benefit both parties considering Chelsea’s happy habit of lending their players.

Ampadu is a talented youngster who possesses a number of top qualities. He is calm and composed on the ball, can play out passes from the back and is very powerful on the ball as well. The Welshman is also versatile enough to play as a holding midfielder, which would provide Lampard with a healthy set of options. 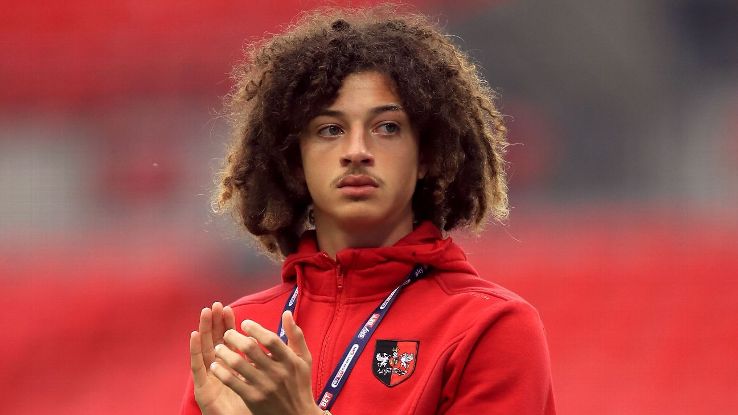 In the two games the 18-year-old has played for the Blues this season in Europe, he has averaged a pass success rate of 91.3%. The centre-back is very good at pinging the balls long and turning a defensive situation into an offensive one. (Stats courtesy – Whoscored)

Read more: “Shocking performance”, “Awful in every area”: Some Derby fans react to the 0-0 draw vs Forest + Match report

Frank Lampard should definitely make a move for Ethan Ampadu in January. The Chelsea youngster will surely relish the prospect of working with a former Blues legend. He will also receive the right kind of development and required game time under the English manager.