According to a report in the Sun, Cardiff City are braced to receive offers for their winger, Josh Murphy, if they fail to beat the drop from the Premier League.

Murphy, who arrived from Norwich City last summer for a fee of £11m, (h/t BBC) has featured 27 times in the league for Neil Warnock’s men, scoring thrice and assisting once.

From what we have witnessed of him so far, the 24-year-old looks like a player who is capable of plying his trade in the Premier League for the seasons to come.

Perhaps, for that reason, Cardiff manager Neil Warnock identified him as the number one summer target just after the Bluebirds got promoted last year. (h/t Sun)

With them now the favourites to get relegated, the two other clubs interested in Murphy may sign him. Here’s why Palace should beat Burnley to the signature of the winger:

Crystal Palace have been dependent on the likes of Andros Townsend and Wilfried Zaha to provide the goods from wide areas.

In certain games, we have seen Roy Hodgson deploying Jeff Schlupp or James McArthur in wide midfield so that either of Zaha or Townsend can play with the striker up front.

Furthermore, with Zaha subject to interest from many clubs in and out of England, and the player himself admitting to wanting to play Champions League football, (h/t Sun) the Eagles must sign a wide player in the coming summer window.

For that reason, getting Josh Murphy from Cardiff would be the right decision. It is because 24-year-old has pace, can take defenders on in wide areas and also deliver good crosses into the box. 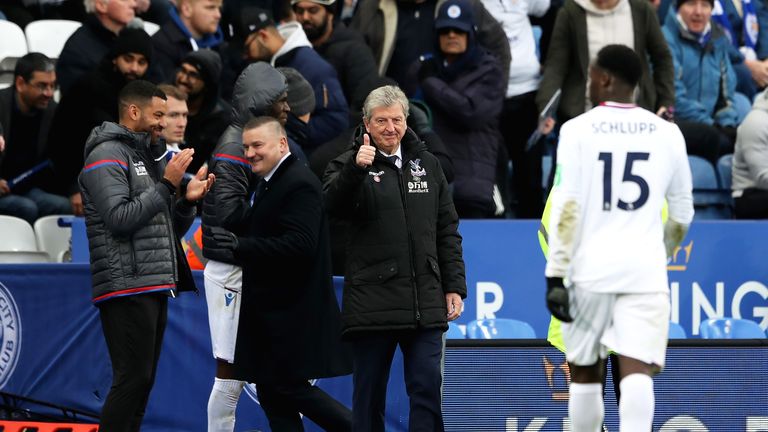 Therefore, regardless of whether Zaha leaves Selhurst Park or not, Crystal Palace need a wide player before the start of next season. They must beat Burnley to the signature of Murphy.