According to a report from Sport English, Real Madrid’s Marco Asensio is among a list of possible signings on Liverpool boss Jurgen Klopp’s shortlist for the upcoming summer transfer window.

The Spaniard, like most of his teammates, has had a disappointing campaign so far in the La Liga, as well as the Champions League this season.

The report reveals that Zinedine Zidane is unlikely to let the Spaniard leave due to his age and quality but with a number of changes expected at the Santiago Bernabeu, a move would be possible if a side comes in for him in the summer.

Asensio’s agent Horacio Gaggioli has revealed that the Galacticos have had offers up to €180million for the Spaniard but he is under contract at the Spanish capital until the summer of 2023, which has a humungous buyout clause of €700million.

Liverpool would be foolish to pay anything close to the above-mentioned €180million, let alone his buyout clause, and Jurgen Klopp should abandon the idea of signing him in the summer.

The Reds have no doubt struggled without the availability of a creative midfielder and a number 10 should be a priority in the summer. However, a player like Asensio will certainly struggle to fit into the style of Liverpool’s play.

Jurgen Klopp has been incredibly demanding off of his players when his team have been without the ball this season and Asensio will massively struggle to deliver the kind of work-rate that is required under the former Borussia Dortmund boss.

The 23-year-old has immense potential going forward and has the ability to take the game away from the opponent on his own but the Reds already have players in their ranks who can do that and Klopp should be looking at a player who will provide the right balance in their squad. 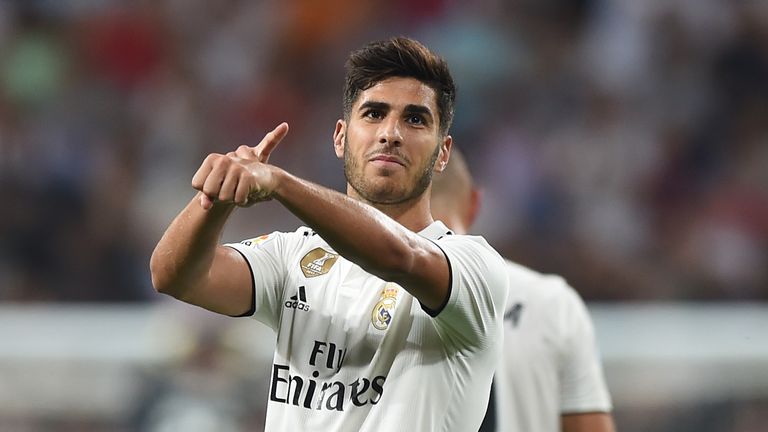 One player who has been doing that in recent weeks is Naby Keita. The Guinean failed to fit into Klopp’s system earlier in the season and missed a lot of games due to that.

However, he has returned to the squad and has settled in brilliantly, being a constant threat, both on and off the ball.

Liverpool should steer away from the idea of signing Asensio in the summer and the Reds should target someone who is a lot more suited to Jurgen Klopp’s system.

The Spaniard would struggle to cope with the Reds’ high-intensity style of play and they would be better off looking at somebody else.