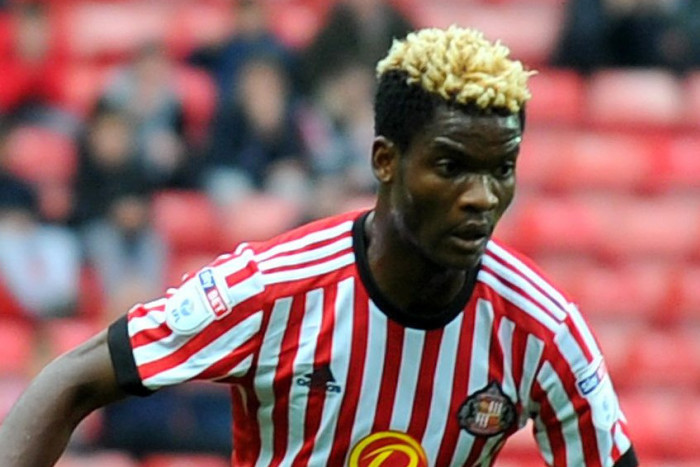 Could Sunderland’s Didier Ndong re-ignite the lost spark at Watford?

After a superb start to the season, Marco Silva’s Watford seem to have lost their spark during the festive period but have managed to retain the 10th place in the points table, 21 games into the season. The January transfer window is now open and the manager is already looking to freshen things up and give his side some confidence.

This has seen the Hornets get linked with a number of star players in recent days and one player they have officially approached this January is Sunderland star, Didier Ndong.

According to the Daily Mail, Watford have made an enquiry about the availability of the Gabonese international, who has been struggling for game time at the Stadium of Light. The Black Cats are ready to offload players to make a place for new ones and are reportedly willing to let him leave for a bid of around £8m. So is he the right man for the Silva?

Having made a name for himself in Europe with an impressive 2015-16 season for French giants Lorient, Ndong is a central midfielder by trait but is adept at playing as the deepest of the midfielders for his side.

Known for his ability to read the game in front of him and win the wall back quickly for his side, the 23-year old makes a number of crucial interceptions, sitting just in front of the backline, and has attributes that can make him a success in England. 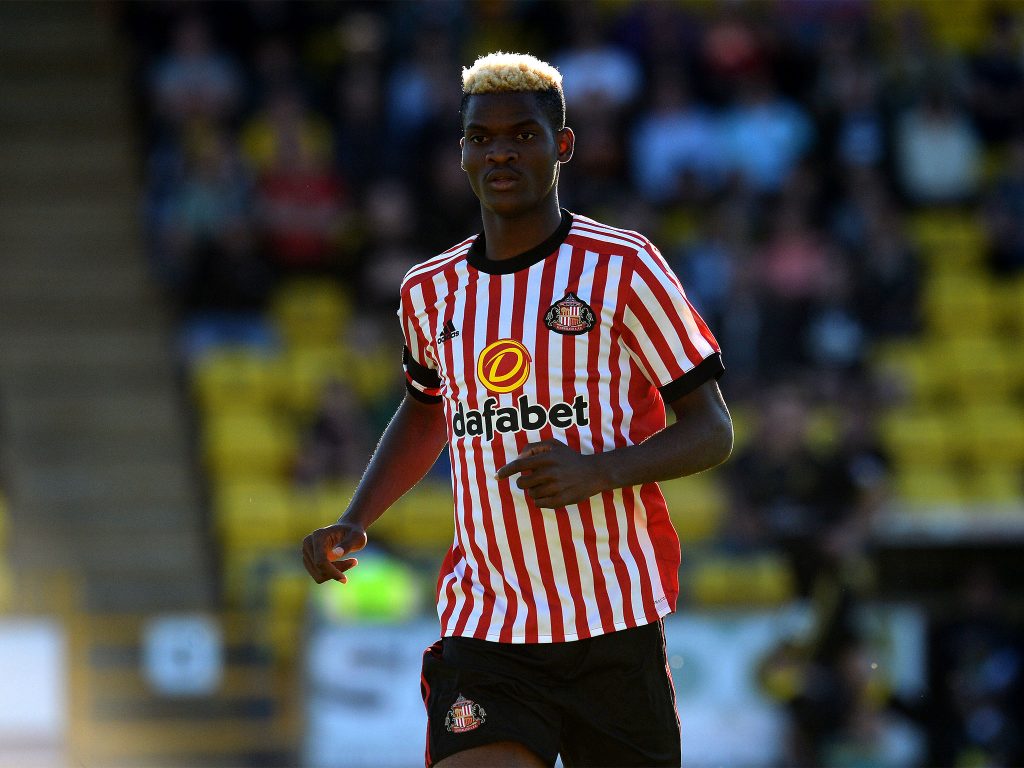 He has thunderous shooting ability, that can beat keepers from long range but his return in front of goal is not too impressive. He has a goal and an assist in 31 PL games for Sunderland but has failed to cement a place in the first team this season, making just 15 appearances in the Championship. However, he has mustered three assists this season and the Watford manager seems convinced that he is a decent option for his side.

The report claims that Silva is worried about the injury to young Will Hughes, who made a blistering start to the season. The 22-year old has two goals in five league games this season but is now out with a thigh injury, which has made the Watford midfield weaker.

Abdoulaye Doucoure has been the first choice midfielder for Siva this season, to good effect while the likes of Ben Watson, Tom Cleverly, Etienne Capoue and Nathaniel Chalobah, are all taking turns to partner him in the midfield.

Ndong, with previous experience in the top flight, will add a number to the options at the manager’s disposal and will surely help bring success to the Vicarage Road. But do you think he is the right man?