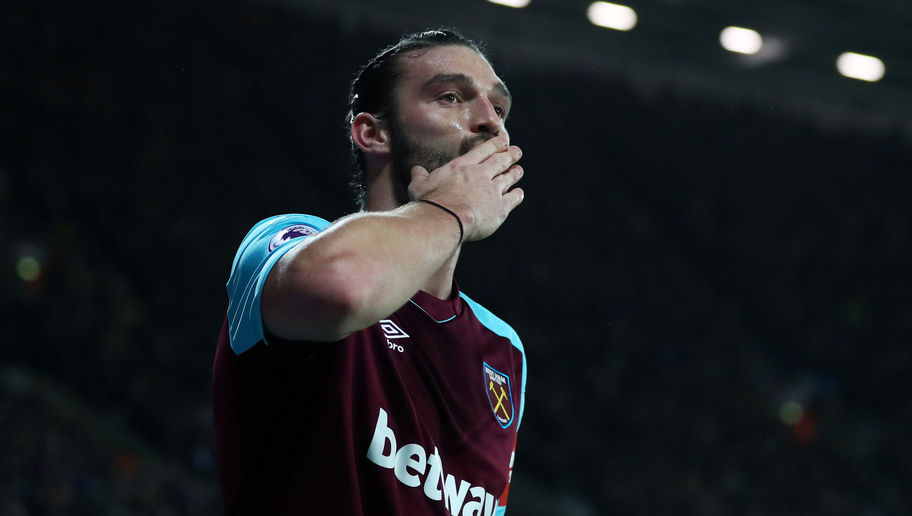 Chelsea’s stalemate at the Emirates may have pushed them out of the second place in the Premier League table but Antonio Conte’s side have been in decent form this season and will fight to finish behind Manchester City, who seem to have run away with the title.

The defending champions of England did not have the most productive summer transfer windows and the manager is now desperate to add more quality to his squad at Stamford Bridge.

There are a few positions in the squad that need to be addressed this January and one that Conte is desperate to improve on is his attack. With Alvaro Morata the only star striker in the squad and Michy Batshuayi failing to show enough promise, the former Juventus manager wants yet another proven striker to help them through the second half of the season and one name now doing the rounds is former Liverpool star, Andy Carroll.

In what is a bizarre story, The Daily Mail reported earlier this week that the Blues have made an official enquiry about the availability of the English striker on loan this January. The report claimed that Chelsea are closing in on a deal for Ross Barkley from Everton and are also desperate for Carroll this January. So is Carroll really an option Chelsea should consider?

A product of the academy at Newcastle United, Carroll came to fame when Liverpool decided to spend a then-record fee to take him to the Merseyside from Tyneside back in 2011. In his couple of years in Red, Carroll managed six goals in just 44 league appearances and was soon shipped off to West Ham United on loan in 2012 and on a permanent basis the next year. 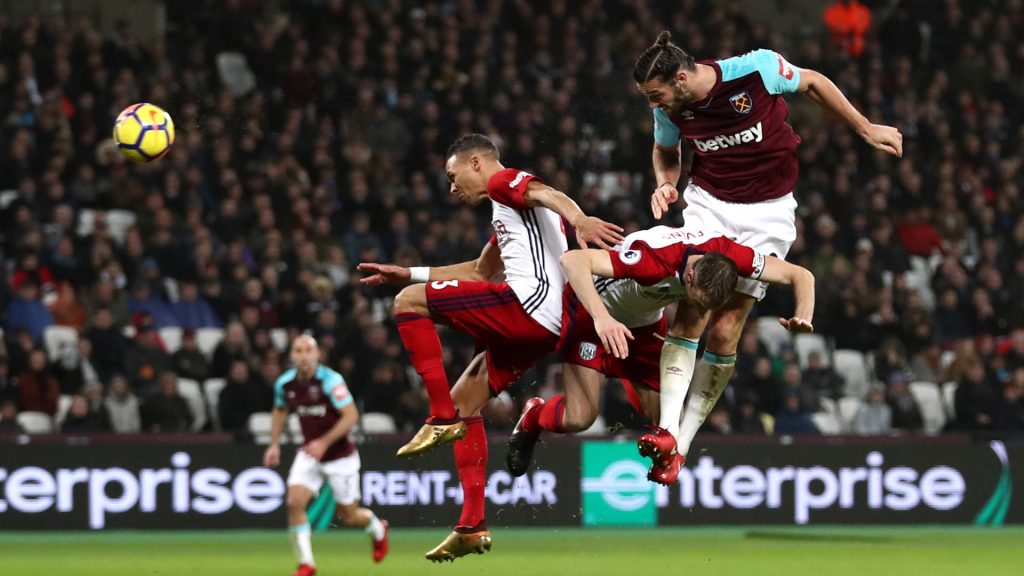 A promising career hampered by injuries

In London, Carroll was the perfect fit for the system that the Hammers used but constant injuries and lack of form have now turned him into a reserve striker under David Moyes. He has two goals in seven league starts this season and at 28, will want to spend his best years at a club challenging for trophies.

Strong, tall and physically dominating, Carroll is a striker not many defenders would want to face on a regular basis. He is athletic and almost impossible to beat in the air while his finishing from different angles makes him an even dangerous player.

He is adept at hold up play and is perfect for the English game, and will be a huge coup for Chelsea. The Englishman has just 9 international caps for the Three Lions but at his age, has every chance of breaking into it again and a move to Stamford Bridge could act as the catalyst.

Carroll will be above Batshuayi in the pecking order but it will be interesting to see if Moyes is happy to let him leave the club mid-way through the season. He does solve an impending problem at the home of the champions.