According to reports from the Sun, Wolves are keen on bringing out-of-favour Southampton striker Charlie Austin to the Molineux before the end of the current transfer window.

Wolves are having a fairly amazing season in the English top-flight this term, having been the surprise package of the league this year. Currently at 8th place, they’ve managed to pick up some impressive victories against some of the biggest teams.

Some of the new signings have been revelations for Nuno’s side because of the smart and effective way in which they conducted themselves during the summer transfer window.

With the help of Nuno’s relationship with super agent Jorge Mendes, they managed to finalise deals for some of the most sought after names in the footballing world including Portuguese midfield magician Joao Moutinho. 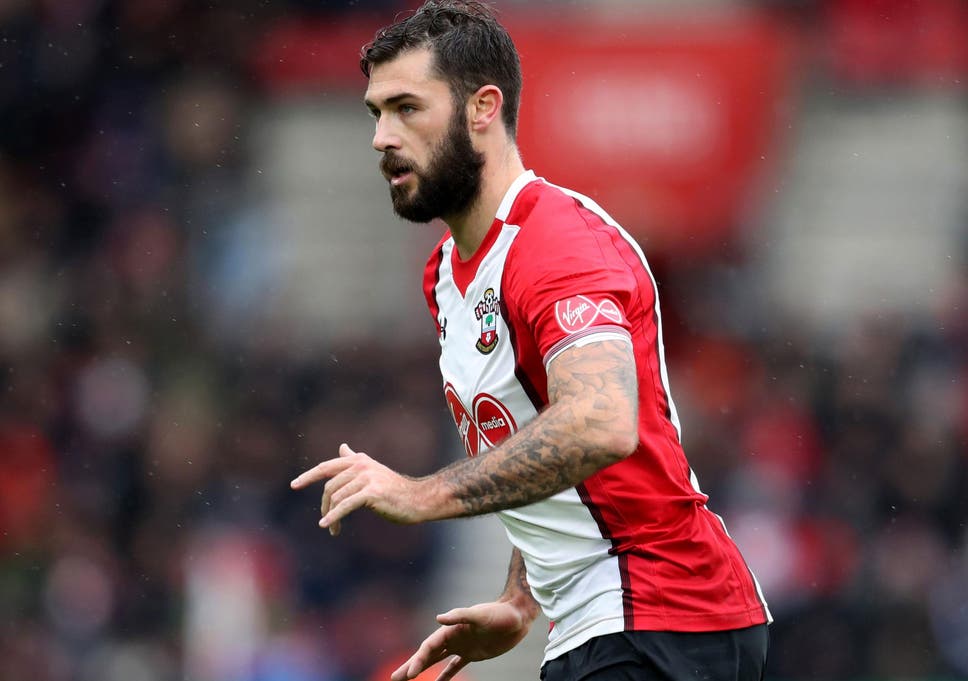 While Joao has brought a degree of control and composure in the middle of the park, the presence of Ruben Neves has made them a dangerous team.

An expert at transition, Neves has immensely helped Nuno’s first-choice striker for the season – Raul Jimenez, who is on a season-long loan deal from Benfica. The former Atletico Madrid striker has been very good for Wolves this season.

His pace and movement up front have been key to the way that Wolves have portrayed themselves this season and while he has scored 8 and assisted 6 in his 24 Premier League games so far, there is no guarantee that he will be at the Molineux beyond the end of the season.

As reported by the Sun, Charlie Austin of Southampton has emerged as a possible transfer target for Nuno’s Wolves side, who are keen on a striker who can provide back-up and also succeed Jimenez. 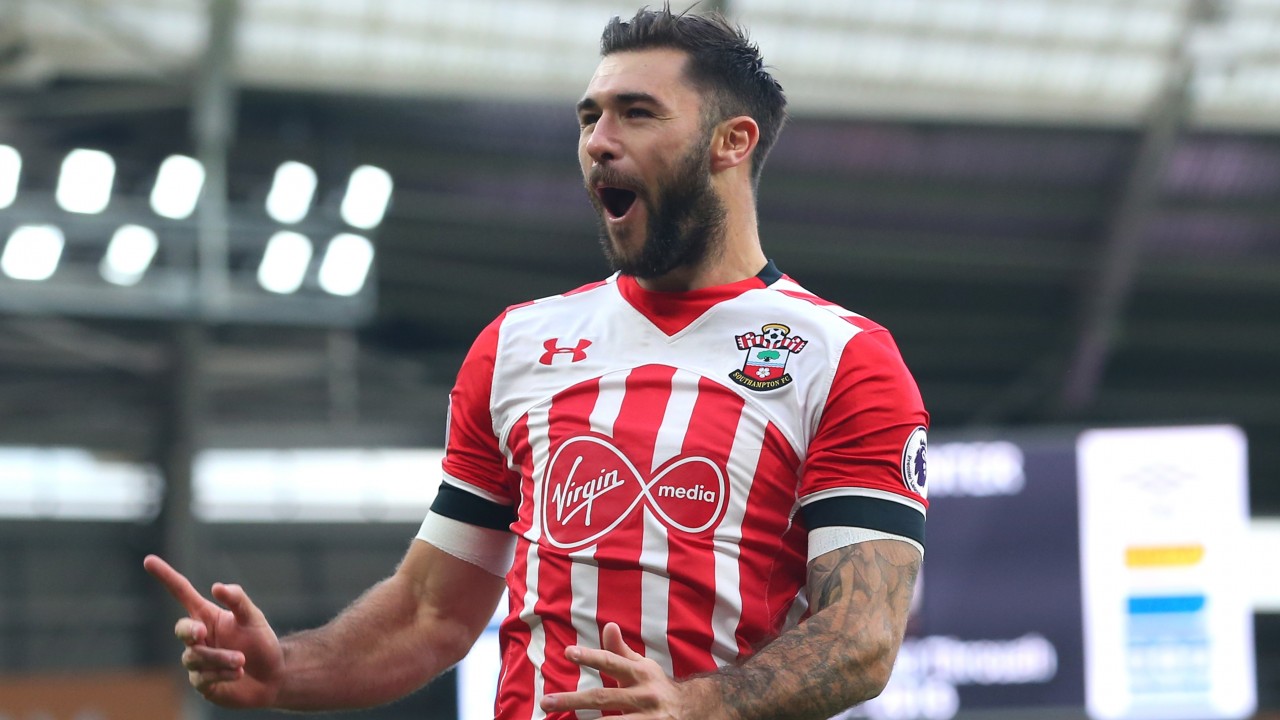 The 29-year-old has scored 2 goals this campaign from 16 appearances even though a large number of them have come off the bench. His movement and finishing abilities are unquestionable while his Premier League experience will be invaluable to Nuno as well.

Most of all, it’s the smart runs he makes that will really beef up this Wolves side who could really become a force to reckon with when he is unleashed along with the support from Neves and Moutinho. This could be a blockbuster signing for Wolves and Nuno must do everything to get it done.