Why Sam Vokes would be a good signing for Stoke City

According to Sky Sports, Stoke City are interested in signing Burnley centre-forward Sam Vokes this month.

Sam Vokes, 29, has struggled to hold down a regular starting spot in Burnley’s starting XI so far this season with Chris Wood and Ashley Barnes ahead of him in the pecking order. The Wales international has made 14 starts this season with another 14 appearances off the bench in all competitions.

The report claims Burnley would only sell Sam Vokes should they find a suitable replacement before the transfer window closes down. Stoke City will hope Burnley find a replacement quickly, which makes the acquisition of the 29-year-old forward easier.

Stoke City have had a poor season in the Championship so far this season, and they currently sit 15th in the table, eight points adrift of the play-off places. Inability to get positive results saw Stoke fire Gary Rowett and replace him with Nathan Jones. 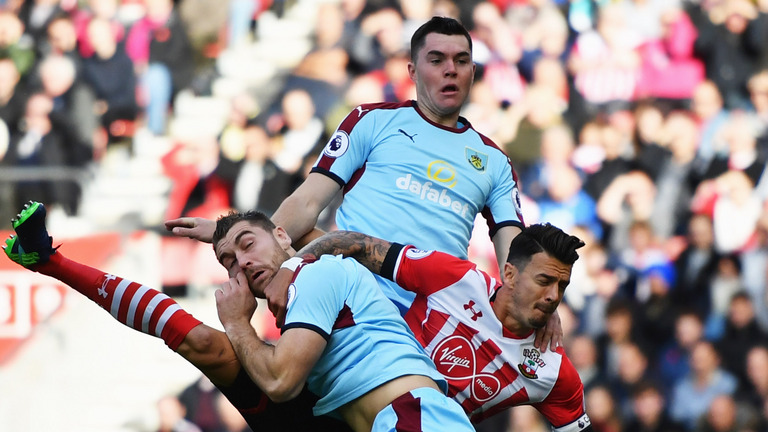 Nathan Jones needs reinforcements before the transfer deadline as the new Potters boss looks to turnaround the club’s fortunes and make a late push for the play-offs. Jones should prioritise strengthening his attacking options, with the likes of Saido Berahino, Peter Crouch, Mame Biram Diouf and Bojan Krkic all failing to deliver the goods in the Championship.

Benik Afobe is Stoke’s top-scorer, with seven goals, followed by Joe Allen and Tom Ince with six each. That gives us an idea about the Potters’ struggles in front of goal this season. Hence, it’s massively important for Jones to bring in a striker and Sam Vokes would be a really good fit for his team.

Vokes has spent the last seven years at Burnley after joining from Wolves. He has volumes of experience playing in the Championship and has helped the Clarets win promotion to the Premier League twice. The Welshman certainly knows what it takes to win promotion and that would surely come in handy for Stoke. 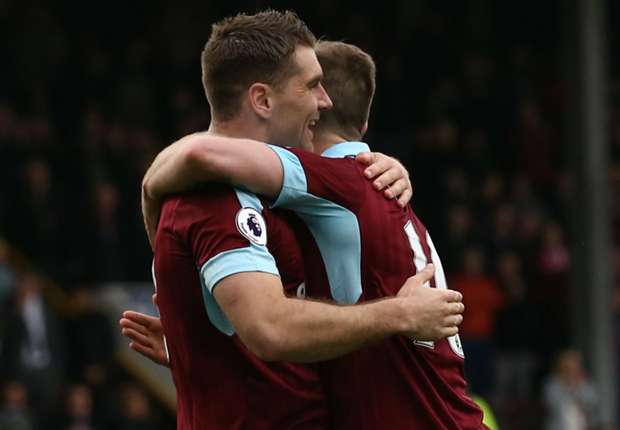 Standing at 6ft 2in, Vokes is a bullishly built centre-forward who is all about strength and power, and excels in the air. The 29-year-old is excellent at holding up the play and bringing his teammates into the game.

A tireless worker, he’ll truly give a different dimension to Stoke’s attack and the Welshman’s presence will allow Berahino or Afobe to make more runs behind the defenders.

But Stoke have the task of convincing Vokes that he has a chance of reviving his career at the Bet365 Stadium. If they manage to do that, the chances of getting into the top six would certainly receive a massive boost.