Oumar Niasse has been given the green light to leave Everton in the January transfer window, according to Turkish Football.

The Senegalese forward moved to Everton from Lokomotiv Moscow but is currently out of favour under Marco Silva, who had the 28-year-old at Hull City on loan in the second half of the 2016/17 campaign. Oumar Niasse had a solid loan spell at Hull when Silva was in charge of the Tigers, however, both failed in their pursuit of keeping the team in the Premier League.

Niasse has played just 48 minutes of Premier League football since Marco Silva’s arrival at Everton as the striker appears to have very little future at Goodison Park. Silva played Richarlison as a striker against Leicester, and he also has Cenk Tosun in the attacking department.

The likes of Richarlison, Tosun, Dominic Calvert-Lewin and Theo Walcott are all ahead of Niasse in the pecking order.

As Niasse has been given the go-ahead to leave Everton in January, should Cardiff City make a move for him?

Cardiff City have endured the worst possible return to the Premier League after finishing as runners-up in the Championship last season. Although the defence remains Cardiff’s Achilles heel this season, the forward department has also flopped, as Neil Warnock hunts for his first Premier League win.

Goals have been very tough to come by for the Bluebirds. Warnock hardly has a couple of proven Premier League players in his squad and despite bringing in reinforcements in the summer, he must prioritise signing a centre-forward in January.

Niasse would fit the bill perfectly at Cardiff. The Senegal international may not be the most prolific goalscorer in the Premier League but he can certainly help Cardiff with the goals. 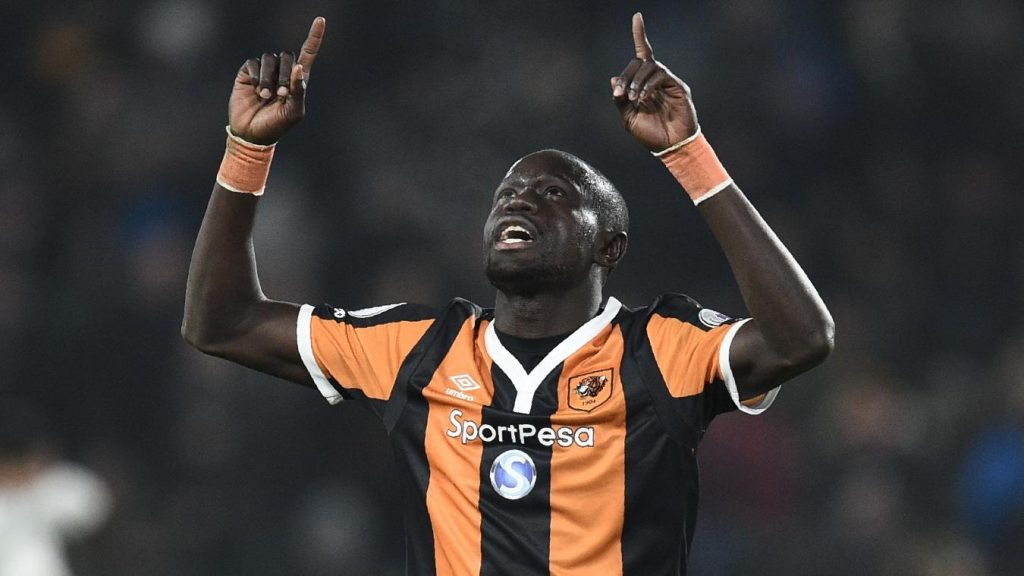 Filled with pace and power, Niasse can play up front at Cardiff but he could prove more effective if paired up with Bobby Reid. In addition to that, the Dakar-born man is a solid counter-attacking threat and could work wonders for a Cardiff side struggling for goals and points at the moment.

Read more: 2 Key players Cardiff City must sign in January to survive in the Premier League including Man City outcast

With Kenneth Zohore bang out of form and with Danny Ward scoring only one Premier League goal so far, signing Niasse in January would make utmost sense.

Niasse could be the difference maker for the Welsh outfit as the Senegalese has all the qualities needed to be the lone striker in Warnock’s team.