Matias Vargas is quickly becoming a jewel in Argentine football, with European champions Real Madrid already scouting the player, as per the Football Espana.

A youth product of Velez Sarsfield, Vargas made his senior debut in 2016 but established himself as a regular starter last campaign. He chipped in with five goals and ten assists in the league last season. The 21-year-old has continued his form from where he left last season and already has a couple of goals to his name this campaign.

With Vargas making waves in Argentina, should Wolverhampton Wanderers make an audacious attempt to prise him away from Velez Sarsfield in January?

Wolverhampton Wanderers are flying high in the Premier League following their promotion this season. They won the Championship title last season and were the best team in the second division by a country mile.

And the Wolves have shown their quality in the Premier League so far, with the draws against Manchester City and Manchester United being Nuno Espirito Santo’s team’s best performances till date. 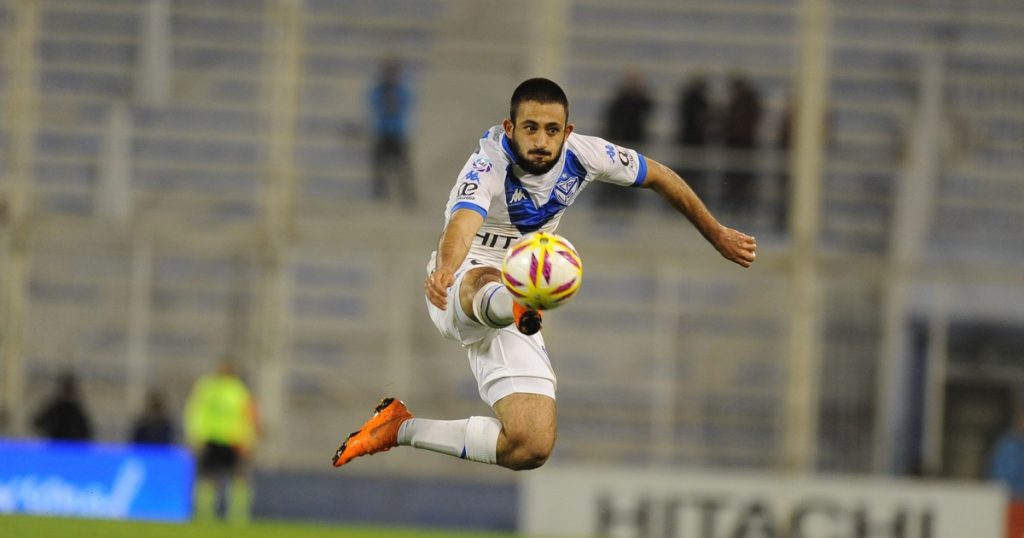 Backed by Chinese consortium Fosun, Wolves made some eye-catching signings in the summer transfer window. Nuno’s signings have done very well this season and going by the team’s early displays, they have all the makings of a solid mid-table team. However, in order to aim higher than a mid-table finish, Nuno’s Wolves are still a couple of players short.

Truth be told, Wolves’ strengths lie in their forward department and even though the attacking players are doing well at the moment, Nuno should seek new additions in January to combat the exhaustive second half of the season.

In that case, the Black County outfit could do a terrific job by signing Velez Sarsfield attacker Matias Vargas. A left winger by trade, Vargas is also adept at playing on the right or through the centre, and won his first international cap for Argentina last month against Guatemala following his dazzling displays for Sarsfield.

The 21-year-old possesses exceptional technical qualities and incredible body control coupled with pace, flair and intelligent movement that make him such a treat to watch. 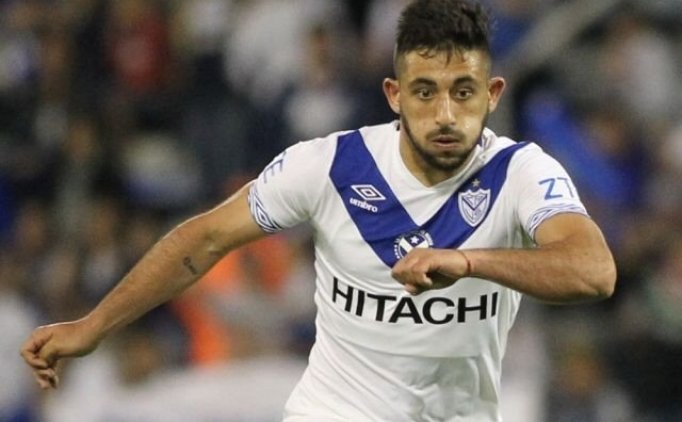 Due to his explosive pace and ability to stretch the opposition with his direct attacking approach, Vargas also offers a tantalising prospect during counter-attacks. Imagine an attacking quartet of Vargas, Adama Traore, Diogo Jota and Raul Jimenez – Wolves will boast of one of the most exciting attacks in the Premier League.

At 21, Vargas is developing at a rapid rate and has already caught the attention of Real Madrid. He has been one of the most exciting talents Argentina has produced in recent years and Wolves just cannot let him go.

Due to the young Argentine’s ability to score and create goals on a consistent basis, Nuno must make an attempt in January to sign him.