According to reports, Arsenal are have made enquiries about Paris Saint-Germain forward Goncalo Guedes.

PSG opted to loan Guedes out last season after the winger failed to nail down a regular place since joining from Benfica in January 2017.

The 21-year-old spent the previous term at Valencia, enjoying an excellent campaign as he scored 6 goals and provided 11 assists at Mestalla. 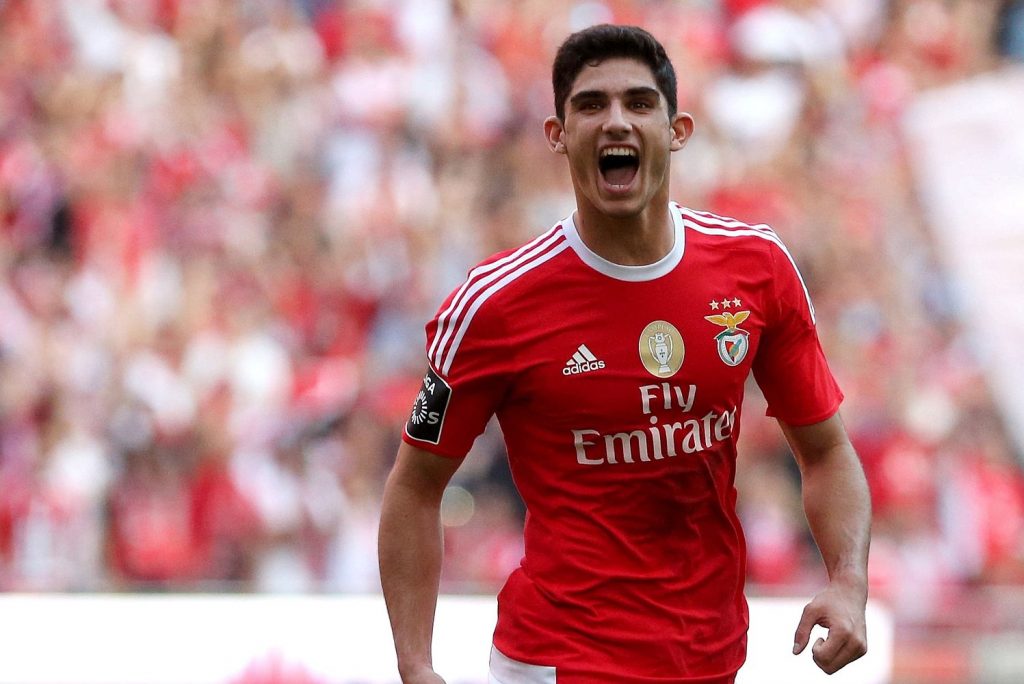 But Guedes failed to live up to the hype at the World Cup, managing just a single assist in four games as Portugal crashed out against Uruguay in the Round of 16. However, his poor performances have done no harm to his reputation, with Valencia and Inter Milan also reportedly interested in him.

As far as Arsenal are concerned, new manager Unai Emery has done a commendable job so far in the transfer market. He has strengthened his defence with the additions of Stephan Lichtsteiner, Bernd Leno and Sokratis Papastathopoulos. The Gunners are also interested in Sampdoria midfielder Lucas Torreira, who will reportedly undergo a medical after the World Cup.

Having fixed the defence and with Torreira’s arrival imminent, should Emery now shift his focus on bolstering his attacking options?

The Gunners have a formidable attacking unit, with the likes of Henrikh Mkhitaryan, Pierre-Emerick Aubameyang, Alexandre Lacazette, Mesut Ozil and Danny Welbeck all capable of winning matches on their own. Also, Alex Iwobi and Aaron Ramsey are capable of playing in attacking positions, which would make it difficult for a new player to walk straight into the starting XI.

That said, Arsenal don’t need new attacking players ahead of the new season. Emery has inherited a squad full of talented players from Arsene Wenger, who departed the Emirates stadium after 22 long years. Hence, splashing the cash on Guedes wouldn’t be a sensible move as far as the Gunners are concerned. 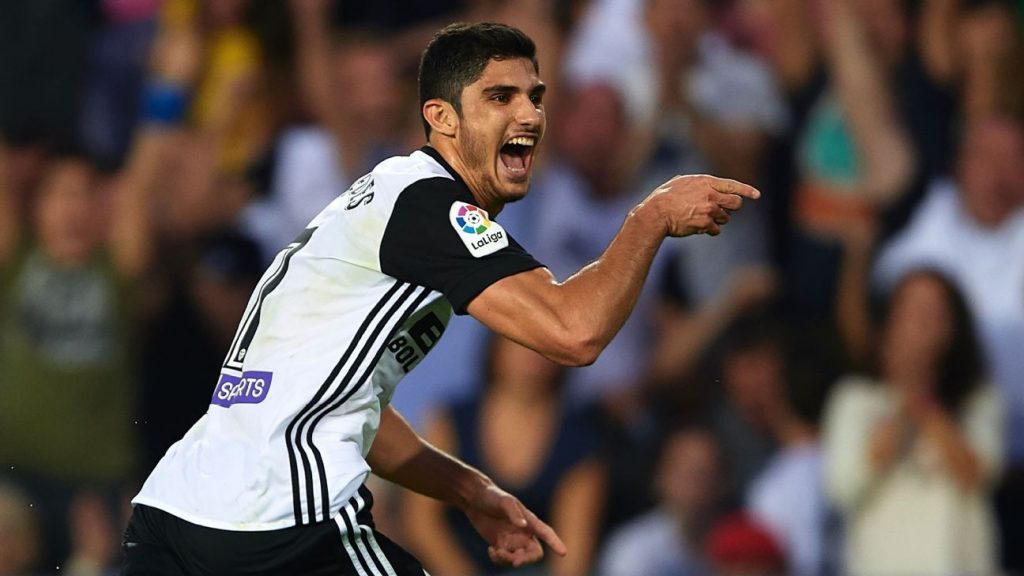 PSG are under pressure to sell in order to meet Financial Fair Play regulations and the club’s Sporting Director Antero Henrique is reportedly demanding a price of €80m for the Portuguese attacker. Guedes’ performances at the World Cup were subpar, which makes the asking price tag a ridiculous amount of money. Although the young Portuguese is a skilled and hardworking forward with a big career ahead of him, the Gunners must avoid splashing so much money on him this summer.

Guedes blossomed at Valencia as he regularly got opportunities to play and showcase his talent. His development at PSG stagnated because he hardly played ahead of the likes of Neymar, Kylian Mbappe, Angel Di Maria and Javier Pastore. At Arsenal, Guedes would face a similar situation.

At 21, a player of Guedes’ ability needs to move away from PSG to get regular game time, something he badly needs for his development. In that case, a move to Arsenal won’t be a welcome one for the young Portuguese.