How would Riyad Mahrez and Jorginho fit into the Manchester City XI?

Manchester City romped their way to the title last season as every other team were left far behind. The Cityzens broke a number of records as they became the first club in the history of the Premier League to score 100 points in a 38-game season. Guardiola’s men also ended the campaign by beating Chelsea’s record of most wins in a single season.

The manager must now aim to make a strong title defence next season, as a number of coaches will be looking to gain one over the former Bayern Munich boss. If Pep wants to take the Cityzens to greater heights next season, he should bring in new players. Having offloaded Yaya Toure, City are short of options in the midfield. 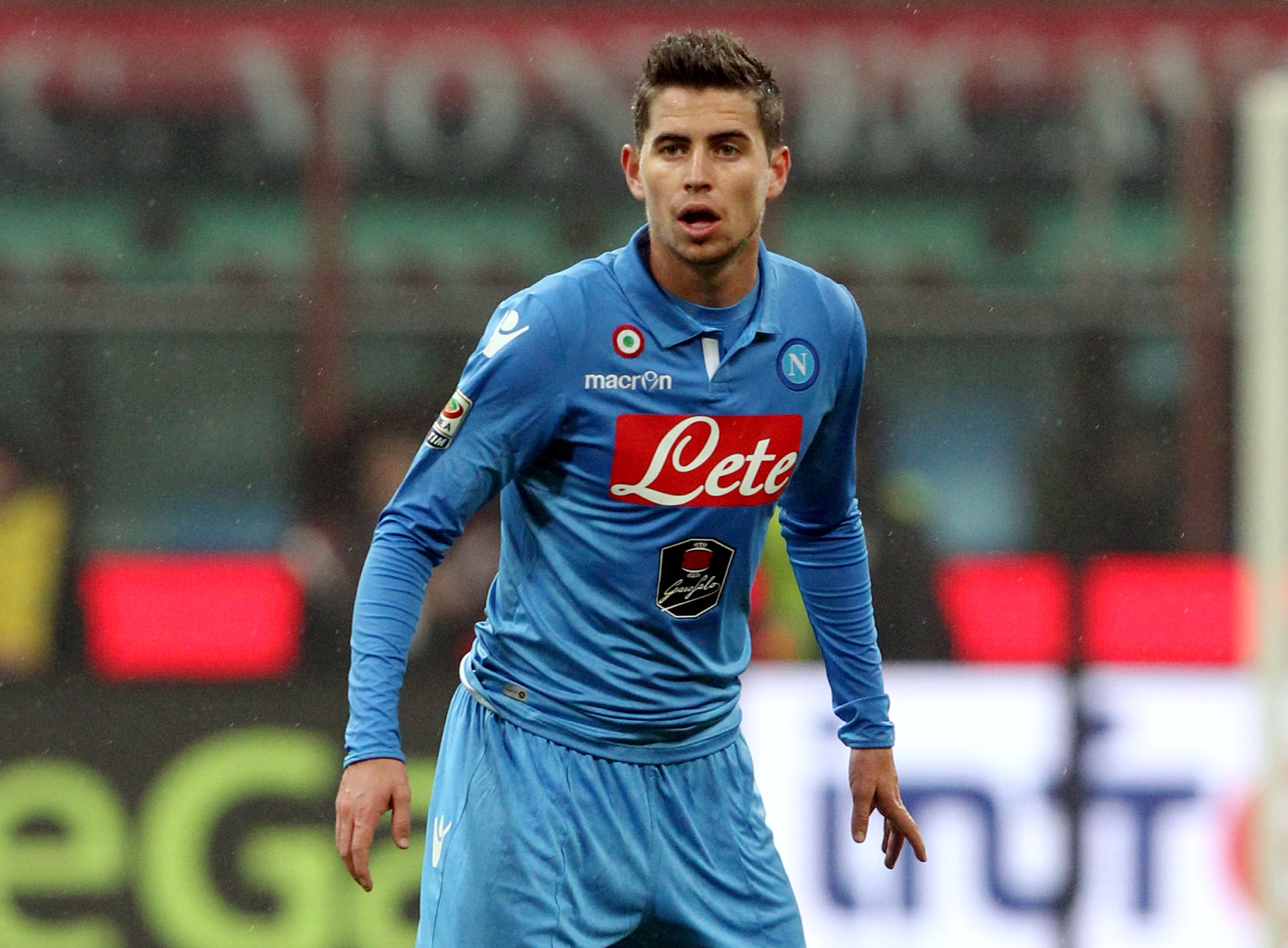 To that end, City have been linked with Leicester winger Riyad Mahrez and Napoli midfielder Jorginho over the last month. The duo will reportedly cost the champions a fee of around £108.5million. Here we take a look at the strongest XI that Guardiola can field next term, including Mahrez and Jorginho.

The goalkeeper had an outstanding season with the Cityzens and was miles better than Bravo. He should certainly retain his place in goal.

The French man was out for almost the whole season but he displayed potential and threat down the left flank when given a chance. Fabian Delph was deployed as an unorthodox left-back in his place but Mendy should start this time around.

There really is no better centre-back in the league when Kompany is fit and firing. The City captain’s campaign was once again blighted by injuries. However, if he can maintain his physical fitness, he will be a sure starter under Guardiola.

Otamendi put in some brilliant performances for the club throughout the campaign. The Argentinian also scored a total of 4 goals last season, making him a real attacking threat. He should be given the nod ahead of Aymeric Laporte.

The former Spurs man enjoyed a splendid campaign in his debut season with City. There’s no chance anyone will start above the speedster.

The Napoli midfielder is expected to complete the move sooner or later as Guardiola seeks a replacement for the departed Yaya Toure. He should slot straight into the deep-lying defensive midfield role.

Silva was breaking bad last season with his hairdo but the midfielder could be shifted to a deeper role with the arrival of more firepower.

Sane was extraordinary for the club last season. The German was stunningly snubbed from the national team squad but he must prove Joachim Low wrong once the season begins.

Is there a better playmaker in the league than Kevin De Bruyne? There really isn’t. The Belgian midfielder was at the heart of everything City produced last season. He must replicate the same form once he returns from international duty.

Mahrez prefers to play on the right-hand side of the midfield even though is a left-footed player. He loves to run at defenders and cut in before looking for the top corner. He may not have be as speedy as Raheem Sterling but there’s a lot more he brings to the team.

Read more: Who is this PSG midfielder that Manchester City are trying to sign? One for the future?

The Argentinian is undoubtedly Manchester City’s best finisher in the squad. Jesus is not too far below either but there’s no way Aguero should be benched after his displays last season.