According to the BBC, Tottenham Hotspur midfielder Dele Alli has signed a new long-term deal at the club which keeps him tied until 2024. The former MK Dons midfielder arrived in 2016 for just £4million and has since gone on to play a key role under manager Mauricio Pochettino.

Since arriving at Tottenham, Alli has been one of the leading driving forces in this Spurs team. A cult figure and a popular personality at the club, Alli is a menace for the opposition defenders, giving them a torrid time at the back.

Tottenham have managed to hold their own after failing to make a single transfer in the summer, and with Alli now back from his injury, the Lilywhites should be able to get back to their old ways in no time.

The 22-year-old has returned to action and featured against the champions Manchester City last night.

Surely, handing the midfielder a new contract is a no-brainer at this point. Given that Spurs have already failed to make any signings so far this season, the club have to tie down their best players on a long-term basis.

Alli’s previous deal was until 2022 and Spurs have now sorted out his future after the likes of Harry Kane and Mauricio Pochettino both penned fresh deals this year.

The 22-year-old has made a total of 112 league appearances for the London club, scoring 38 goals and providing 26 assists.

Though he has just 1 goal to his name this season, Alli has only played 6 games so far and was a major part of Gareth Southgate’s England squad that finished 3rd in Russia this summer. (Stats courtesy – Premier League) 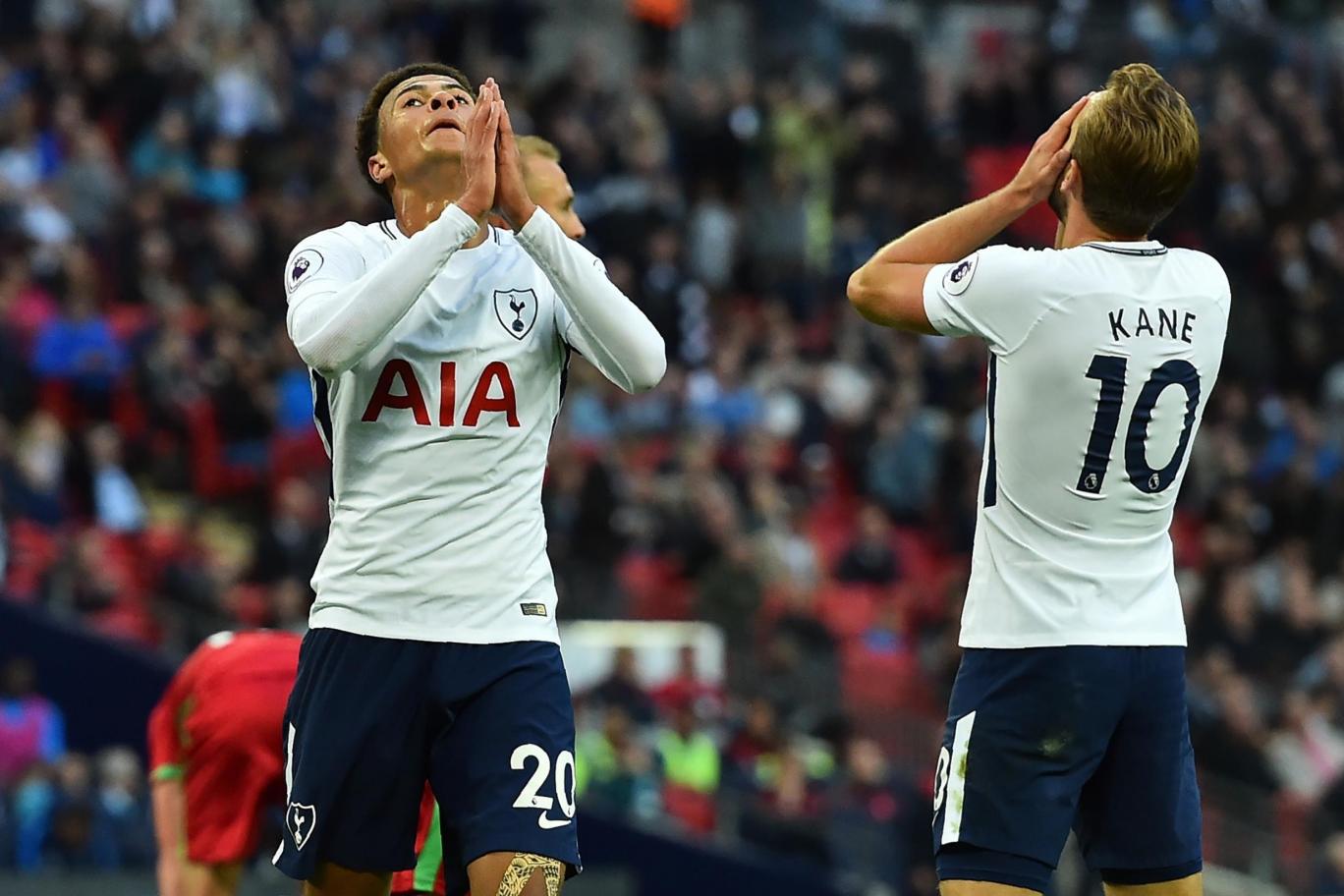 The midfielder has shown signs of inconsistency at times, but he is very much needed for this Spurs side to click in the final third. An able partner for Kane, Alli has been excellent at linking up with his teammates. Though not the most graceful player to the eyes, the 22-year-old is an effective threat in Pochettino’s side.

Read more: Why signing this world-class 30-year-old would be suicidal for Tottenham – could badly affect Harry Kane

Spurs have done well to close down the deal quickly and tie him down on a long-term basis. At the age of 22, Alli is still capable of improving and can one day lead this Tottenham side himself.

He has always been a major part of Pochettino’s side and Spurs have always looked more dangerous with him on the field.