According to a report by Sky Sports, Jack Robinson has joined Championship outfit Nottingham Forest on a two-year deal. The 24-year-old previously played for Queens Park Rangers and was quite a regular for them over the course of the previous campaign.

In fact, he played 34 games across competitions for the west London outfit. Although there were talks of a new contract, Robinson chose to reject them and has now joined Aitor Karanka‘s squad.

QPR finished 16th with 56 points last season and they were just one place above Forest, who finished 17th. Robinson was arguably one of QPR’s best performers and his loss will be tough for them to deal with. 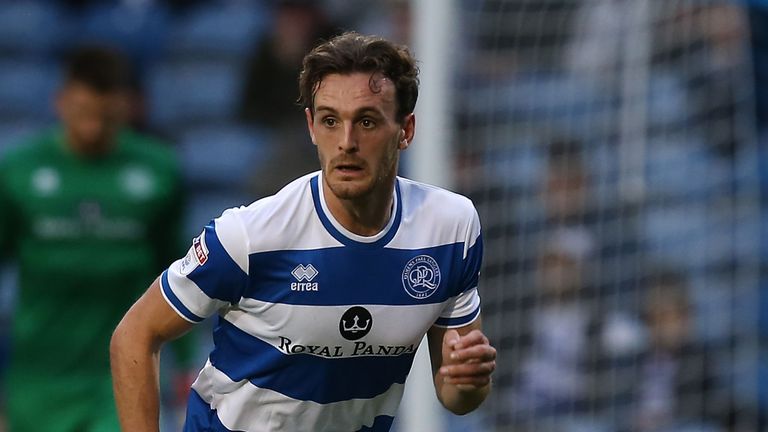 However, as far as Forest are concerned, this is a brilliant deal for the club. After a forgettable campaign, it is important for Karanka to boost his squad in numerous aspects. The left-back position was a tad problematic for them but with Robinson in the mix, Forest have a solid new defender.

Robinson embarked on his footballing career at Liverpool and has served loan spells with the likes of Wolverhampton Wanderers and Blackpool. In search of regular game time, the talented full-back moved to QPR in 2014.

Shortly after, he was sent out on loan to Huddersfield Town. After a year, he showed initial promise in the 2015/16 season with QPR but a slew of injuries ruined his chances of cementing a spot for himself in the first-team.

Since then, however, the player has been on an upward trajectory. Last season, he was a regular for QPR at the back and he even chipped in with 2 goals. 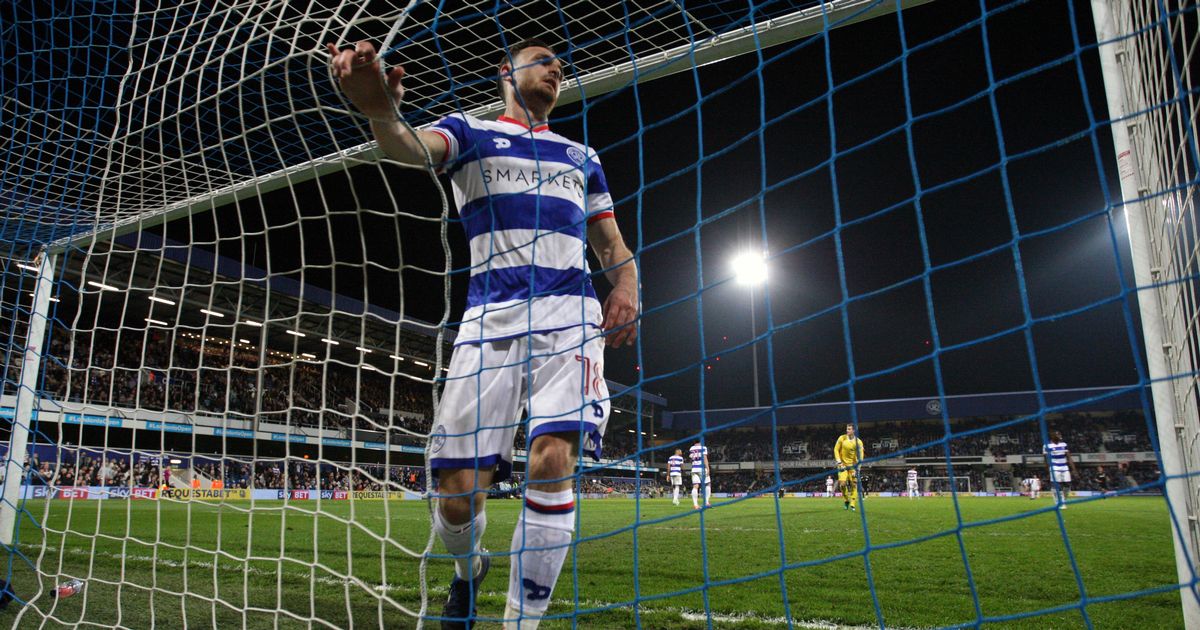 Although he is a left-back by trade, Robinson can also play as a centre-back if needed. Interestingly enough, Forest have also been linked with a move to sign Middlesbrough defender Fabio. Now that Karanka has managed to sign Robinson for free, it remains to be seen if he continues to pursue a move for Fabio.

Nevertheless, for now, Forest must be happy with Robinson in their squad. He boasts of excellent defensive capabilities and he is quite decent when it comes to contributing to the attack as well.

Read More: Why Nottingham Forest must splash the cash to land this £6.5m-rated 32-goal attacker

Karanka has a huge task ahead of him as Forest must secure a higher finish next season. They have already made some good additions so far and Robinson’s presence will certainly provide an added boost to their hopes of making a solid impact next term.