Ruben Loftus-Cheek is rightfully regarded as one of the best English midfielders right now. Although he is on Chelsea‘s books right now, the player has failed to cement a spot for himself in the Blues’ first-team. It is a tad surprising considering they are in need of a player like him in the middle of the park.

Nevertheless, in search of regular game time, Loftus-Cheek joined Crystal Palace on loan last season. The move proved to be fruitful as he put in some fine performances for the Eagles and played a key role in their 11th-place finish in the Premier League.

In fact, his performances attracted the attention of England coach Gareth Southgate, who selected him for the ongoing World Cup in Russia. And so far, Loftus-Cheek has been incredible for the Three Lions.

It is truly astounding to learn that there is no scope for a player of his calibre at Chelsea. Now, there have been reports suggesting that Palace are lurking for possible loan deal once more this summer. But should Everton hijack the move and bring Loftus-Cheek to Goodison Park instead? 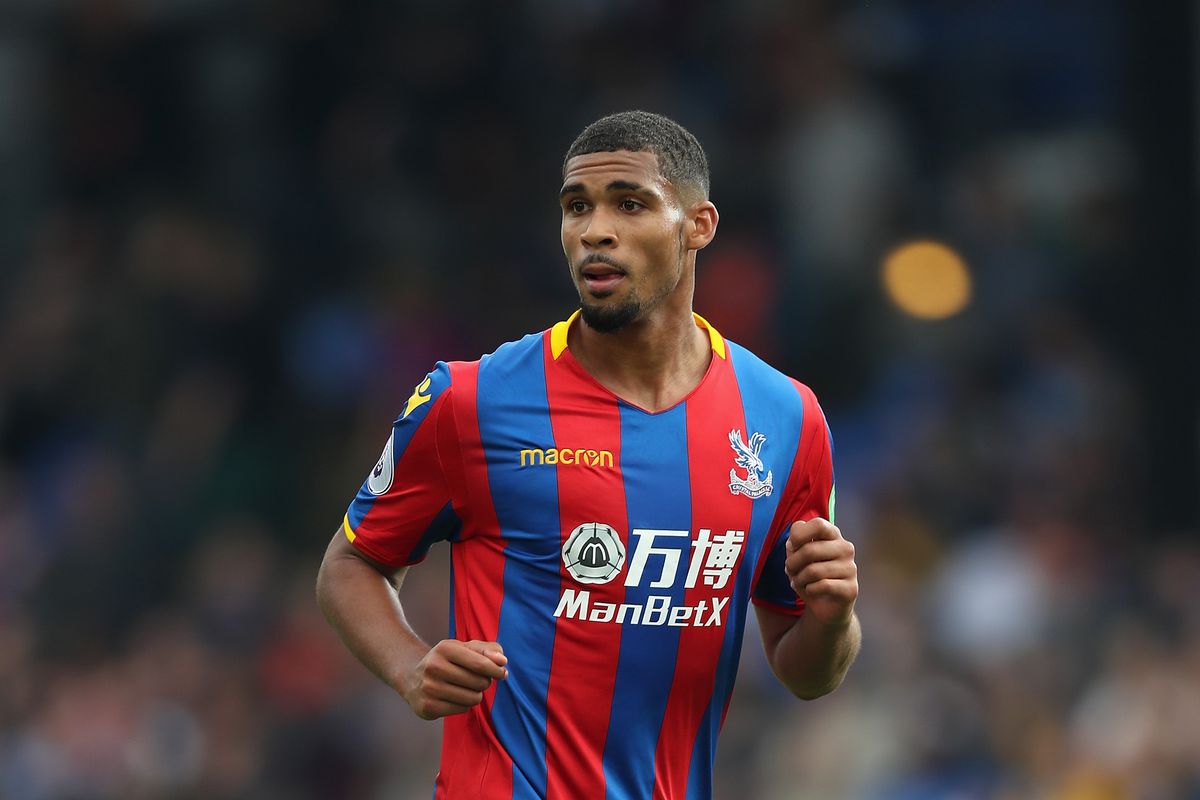 A loan deal would be ideal for the time being but the 22-year-old could work wonders for the Toffees. With new manager Marco Silva at the helm, Everton must forget the previous campaign and move forward.

They secured a decent 8th-place finish last season but the Merseysiders are capable of achieving greater things. To fulfil their ambitions and strengthen the team further, Everton could benefit by signing Loftus-Cheek this summer.

During Silva’s time with Watford, it was evident that the success of his system depends on the quality in the midfield. And it goes without saying that he will do something similar at Everton as well.

With Wayne Rooney’s departure, the Toffees are in dire need of boosting their forces in the middle of the park. And given Loftus-Cheek’s sensational box-to-box capabilities, he could be a solid midfield enforcer for the Toffees next season.

He would not only bring in some much-needed energy and power but Loftus-Cheek is also known to be aggressive when the situation calls for it. He is speedy, powerful, technically gifted and he can provide a creative channel from the midfield area. And that is something Everton lacked last season.

Since Ross Barkley’s departure, the Merseysiders have lacked a true-blue box-to-box midfielder and Loftus-Cheek’s presence would certainly help them in that regard.

Read More: Why Chelsea should avoid signing this world-class stopper and stick with Courtois instead

Thus, if possible, Everton must go all out to beat Palace and sign the talented Chelsea star this summer.