According to reports, Stoke City are keen on Newcastle United duo of Dwight Gayle and Matt Ritchie as they attempt to gain promotion back to the Premier League next season.

The Potters enquired about a £10m move for Gayle earlier in the transfer window but the Magpies made it clear that it would take a higher offer to prise him away from St.James’ Park.

On the other hand, Ritchie is a player in demand as besides Stoke, Bournemouth and Middlesbrough are also interested in signing him this summer.

Newcastle had a really good last season in the Premier League, considering their overall quality of the team. Manager Rafael Benitez deserves massive credit for working on a tight budget and guiding the Magpies to a more than respectable tenth-place finish.

But if Newcastle are to improve next season, adding fresh faces and retaining the core of the squad would be very important for Benitez. 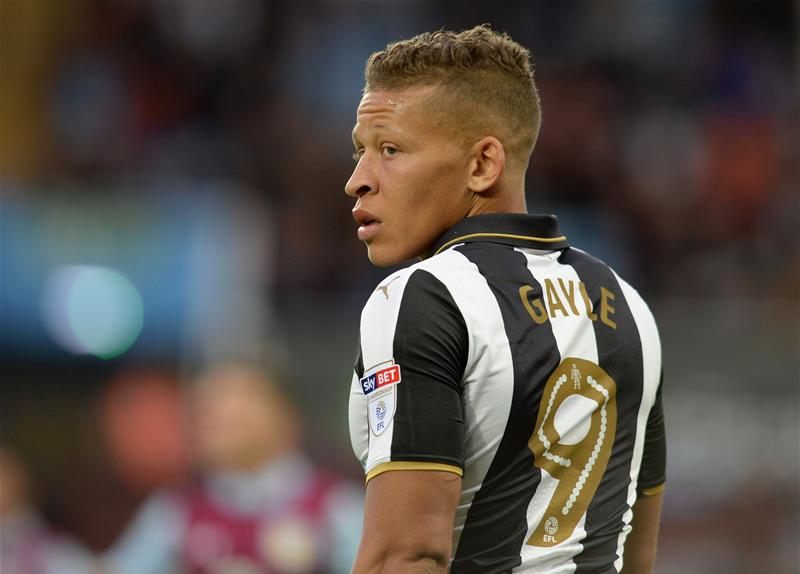 That being said; the Tyneside-based club must keep their best players, regardless of interest from other clubs. Newcastle are very light in quality and selling players shouldn’t be an agenda for Benitez, unless he gets a like-for-like replacement or a superior quality player at a cheaper rate.

Gayle and Ritchie are arguably two of the very few quality players in the current Newcastle squad. Gayle appears to have settled at St.James’ Park following his move from Crystal Palace in 2016.

The 27-year-old was a revelation in his first season at the club, scoring 23 goals in the Championship which propelled Newcastle back to the Premier League.

Although Gayle struggled in front of goal in the Premier League, his energy and work-rate are second to none, meaning he is a player Newcastle should keep. In fact, having been settled on Tyneside, Gayle shouldn’t ponder a move away from the Magpies this summer.

Ritchie also dropped down to the Championship to join Newcastle from Bournemouth in the summer of 2016. The Scottish winger has been an integral member of Benitez’s squad over the course of the past two seasons, scoring 15 goals and providing 12 assists in 77 league appearances.

Ritchie has been an inspirational player at St.James’ Park, operating at high intensity and pouring his heart and soul for the club in every game. The 28-year-old’s energy is infectious and he is just the sort of player any Championship team aspiring for promotion would want in their side.

Read more: Why Newcastle could bag the coup of the summer by landing this classy English midfielder

So come what may, Benitez must hold onto his important players this summer, including Gayle and Ritchie.