According to reports, Real Madrid have emerged as the frontrunners for the signature of Atletico Madrid defender, Jose Maria Gimenez.

Gimenez has a release clause of €60million and the European champions are willing to pay the sum to snare the centre-back from their cross-town rivals.

Arsenal new boss Unai Emery is keen to strengthen his defence this summer following the long-term injury to Laurent Koscielny and the retirement of veteran Per Mertesacker. However, Madrid have reportedly leapt ahead of Arsenal in their pursuit of Gimenez.

Another season and another European dominance, Zinedine Zidane’s men made history by beating Liverpool in the Champions League final to become the first club to win the competition three times in a row.

While Madrid proved why they are the undisputed kings of Europe, the same cannot be said of their domestic form this season. 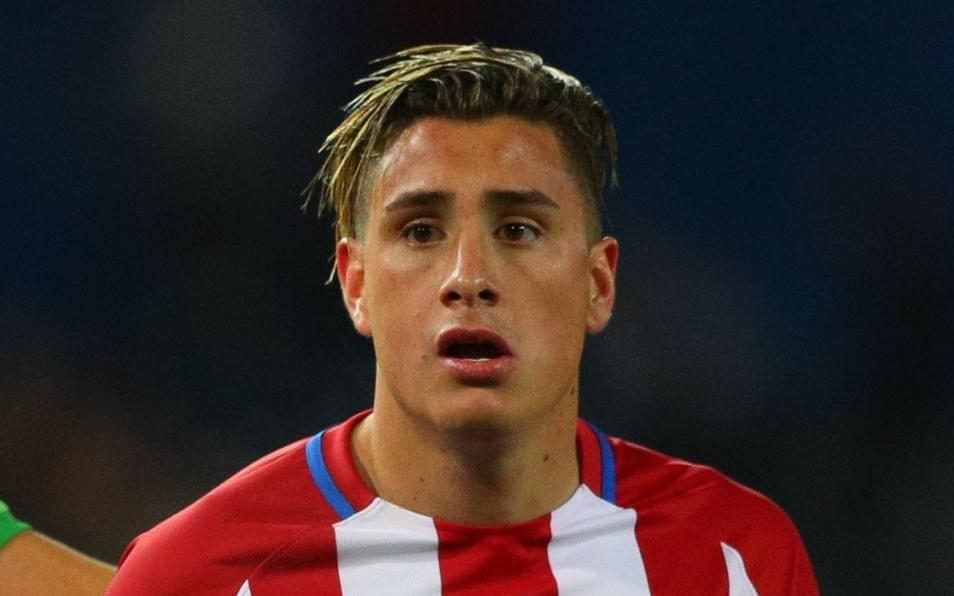 Madrid finished the season 3rd in the table, 17 points adrift of traditional rivals and champions Barcelona. The Los Blancos struggled in the La Liga, failing to find the rhythm in an injury-hit campaign.

Their defence was in shambles, as Sergio Ramos and Raphael Varane struggled to find the form that led Madrid to the La Liga title last season. Nacho Fernandes impressed in patches and Jesus Vallejo found very little game time.

Considering Madrid’s recurrent lapses in defence this season, Real Madrid must prioritise signing a defender above anything. Madrid desperately need a reliable back-up to Ramos and Varane, which they could find in Atletico’s Gimenez.

Gimenez is regarded as one of the very best young central defenders in the world. Since making his debut back in 2013, the 23-year-old has grown leaps and bounds to become an indispensable figure at Atletico. Gimenez and his partner in crime, Diego Godin, have formed a formidable partnership at the back, making Atletico’s rearguard one of the toughest to breach. 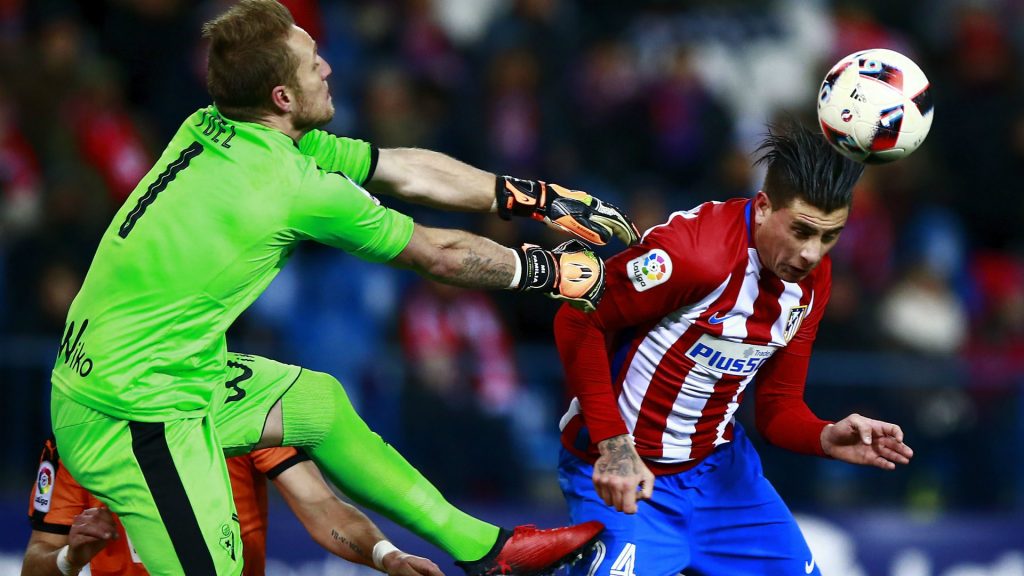 Speaking about Gimenez, he is a tough, talented and aerially-dominant defender. He is a ball-playing centre-back, never afraid to venture forward to score a goal or two. The Uruguayan is a technically sound player who never shies away from throwing his body on the line.

A no-nonsense defender with strong tackling attributes, Gimenez commands the box very well for Atletico. Usually, a player in his early 20s is inexperienced and raw but the same cannot be said of Gimenez as the 23-year-old has earned a wealth of experience, having featured in the World Cup, Champions League and two Copa Americas.

Also, Gimenez’s versatility cannot be ignored as he is capable of playing anywhere across in defence as well as in defensive midfield if required.

However, the defender has found first-team opportunities hard to come by under Simeone in 2018. He still remains one of Simeone’s most trusted players but his lack of game time at Wanda Metropolitano has alerted Real Madrid.

For a proven La Liga defender who is young and still has best years ahead of him, Madrid should go all out for Gimenez before Arsenal outdo them.