As per reports from the Star, Scottish giants Rangers are interested in signing English striker Jordan Rhodes from Sheffield Wednesday this summer.

Having brought in Liverpool legend Steven Gerrard as the new manager, the Gers have already kicked off their summer recruitment drive, signing the likes of Scott Arfield, Allan McGregor and Jamie Murphy.

The former England captain remains keen on adding more bodies to his squad as they look to put up a better fight for the Scottish Premiership next season and improve on their 3rd-place finish this season.

The Rangers were heavily reliant on young forward Alfredo Morelos for goals in the 2017/18 season and with seemingly no backup for the Colombian heading into next season, a new striker should be a priority for Gerrard and the club. They seem to have identified Rhodes as a potential target to help them compete better next season.

Rhodes first made his name with English club Huddersfield Town, having joined the Terriers from Ipswich Town back in 2009. The striker managed a brilliant tally of 86 goals and 14 assists in 147 appearances spanning over three seasons between 2009 and 2012. 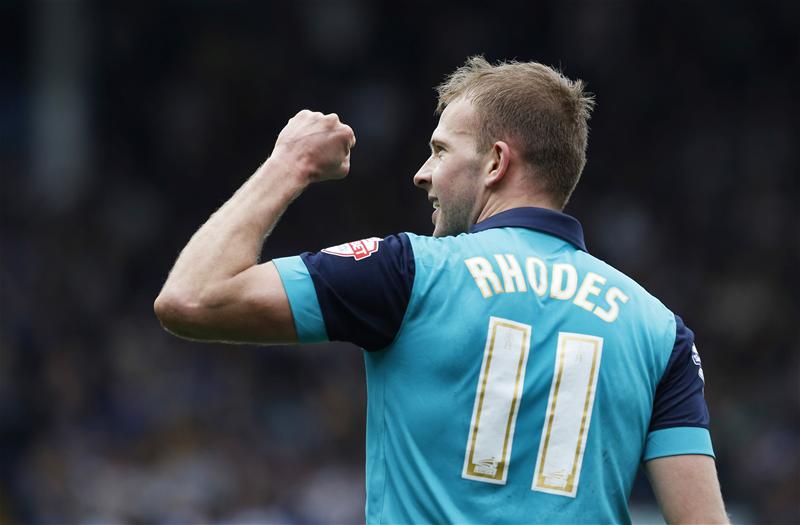 Following his tremendous exploits, Rhodes was snapped up by Blackburn Rovers in 2012, where he once again continued in a similar vein, scoring 84 times and notching up 13 assists in 186 appearances before being signed up by Middlesbrough in January 2016.

Things started well for the 28-year-old with the Teessiders, as he netted 6 times to fire Boro to a promotion to the Premier League.

However, he failed to find the same form in the English top-flight and was loaned out to Sheffield Wednesday in January 2017. He managed just 3 goals for the Owls until the end of the season but was signed permanently by the Hillsborough outfit for a fee believed to be in the range of £10million.

The 28-year-old Scotsman did not have the best of seasons though, as he finished the campaign with just 7 goals and a solitary assist in 35 appearances across all competitions. 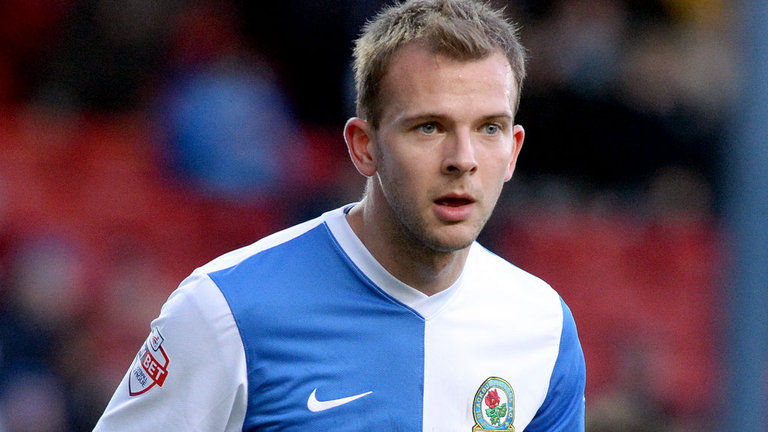 Despite his struggles with the Owls over the last season and a half, Rhodes’ past record speaks for itself. A prolific goalscorer throughout his career in England, the 28-year-old has hit a rough patch with Wednesday and a change of environment could get him back firing on all cylinders, which is why Rangers should make a move for him.

With his finishing abilities and the predatory instincts in front of goal, Rhodes would also act as an experienced head at the top of the attack to support the young Morelos. All in all, he has the potential to be a brilliant addition to the Gers’ frontline.