According to reports, Arsenal are eyeing Juventus defender Medhi Benatia as new boss Unai Emery seeks to overhaul the defence this season. The player could cost in excess of £20m.

Defenders are understood to be at the top of the priority list for Emery following Arsenal’s dismal season under Arsene Wenger.

The Gunners leaked goals at a premium rate and following the retirement of Per Mertesacker and long-term injury suffered by Laurent Koscielny, Emery seems to have identified Benatia as a possible target to solve the club’s defensive woes.

Benatia, 31, has spent the last two years in Italy with Juventus, initially on loan before completing a permanent switch from Bayern Munich last summer. The Moroccan played a major part this season, appearing 32 times in all competitions as Juventus won the double.

After just a season with Roma in 2013-14, Bayern snapped him up but the move never worked well, forcing Benatia to leave the club to get back his confidence. At Juventus, Benatia has found back the rhythm which he lost while playing for Bayern.

Particularly known for strong tackling and ability in the air, the 31-year-old is an accomplished ball-playing centre-back in Serie A. In recent years, he has earned the reputation as one of the best defenders in Italian football, forming a rock-solid defence at Juventus alongside Andrea Barzagli and Giorgio Chiellini.

Known for his technical ability, the Moroccan international can pick up the right pass and maraud forward with the ball without any problem. He is comfortable with the ball at his feet and keeps the ability to organise his defence. Benatia is an aerially imposing defender with good pace and technique.

Benatia is a strong, physical and a robust defender which makes him a perfect fit in the Premier League. He utilises every bit of his towering frame to good effect and is an expert in the air, particularly from set-pieces.

The Moroccan is an aggressive player with good reading of the game. He may not be the most mobile of defenders but has the pace needed for recovery runs. 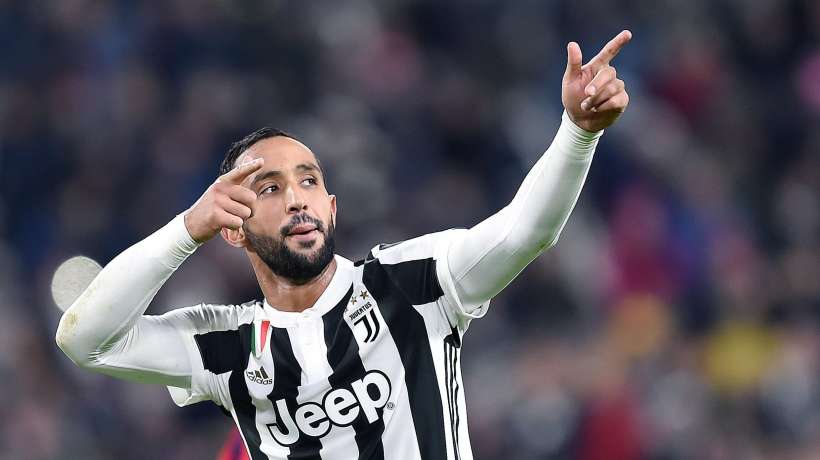 Despite being a strong tackler, Benatia has the habit of earning yellow cards. Emery will have to be careful as the former Roma man is prone to getting booked as a result of some rough challenges.

At 31, Benatia is playing at the peak of his powers. From here on, he won’t certainly develop or improve his game but he has a wealth of experience playing at the top level, which Arsenal are in dire need of at the moment.

Emery will want his defenders to perform at their best next season. His players at the back need to be able to read the game, play with the ball at their feet and tackle consistently. But the Spanish manager lacks defenders that can be trusted to play consistently and without suffering injuries.

In that case, Benatia could be the man Arsenal need in their rearguard. He won’t command a lot of money but if Arsenal are needed to break the bank for the 31-year-old, they should happily do it this summer.