Antonio Conte could depart Chelsea this summer despite winning the Premier League and the FA Cup in his two seasons at Stamford Bridge.

Chelsea endured a dismal campaign that saw them finish 5th on the table, thereby missing a spot in the Champions League next season.

While a new manager is expected, reportedly Maurizio Sarri, Chelsea appear to be in need of a squad overhaul this summer. The Blues need to keep the core of the squad intact and bring in a few fresh faces to boost the squad.

As per reports, Chelsea are eyeing Inter Milan striker Mauro Icardi. The Argentine is one of the most in-demand strikers in Europe after a blistering season that saw him score 29 goals in 26 games.

If Chelsea are successful in signing Icardi and other mooted transfer targets in the summer, here is the best XI the manager can field next season.

One of the best goalkeepers in Europe, Courtois is set to keep his place in goal next season.

Azpilicueta is known for his reliability and consistency to perform week in and week out. He is one of the most underrated players in the Premier League. Versatile and intelligent, he should be in the Chelsea team next season.

Christensen enjoyed a breakthrough year at Chelsea and delivered some imperious performances at the back. While he faded a bit towards the fag end of the season, the Dane is a real gem Chelsea should do everything to keep hold of.

As per reports, Chelsea are preparing a club-record £74m bid for Napoli centre-back Kalidou Koulibaly. The Senegalese is one of the most sought-after defenders in Serie A and had a fantastic season at Naples. Dominant in the air and strong in the tackle, Koulibaly could be the ideal player to partner Christensen next season.

Alonso has been a diligent performer for Chelsea since signing for the club in 2016. He is not a stylish player but knows to execute his duties as per the manager’s instructions.

Arguably Chelsea’s best player this season, Kante is a workhorse that has kept the club ticking in the last two seasons. His importance and influence are so valuable.

Fabregas had a decent season with the Blues. The Spaniard is a creative genius whose passing and crossing abilities are second to nothing. However, he has started ageing and needs to get the license to express himself freely next campaign.

Chelsea signed Barkley from Everton in January but the midfielder hardly featured due to injury problems. However, the next season is vital for Barkley to showcase his talent at Stamford Bridge.

The priority for Conte’s successor would be to secure the long-term future of Eden Hazard. One of Europe’s most gifted attackers, Hazard had a fairly inconsistent campaign with the Blues. But the Belgian will be itching to make amends next season and guide the club to another Premier League title. 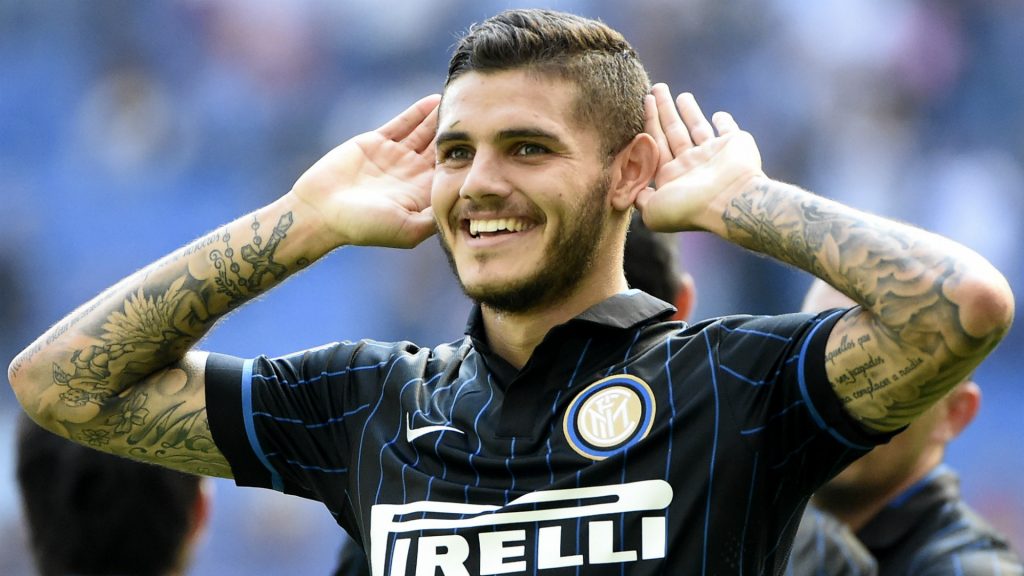 As per reports, Chelsea are targeting Real Madrid winger Lucas Vazquez this summer. The Spaniard has been in and out at Madrid under Zinedine Zidane but a move to Stamford Bridge could see him play regularly. Also, Vazquez could be the long-term replacement of Willian, who is a reported Manchester United target.

Leading Chelsea’s attack next term should be reported target, Mauro Icardi, who has a whopping £96m release clause. Morata blew hot and cold in his debut season with the Blues, while Olivier Giroud is best suited to being a ‘super-sub’. This leaves Chelsea in need of a clinical striker and Icardi, for his goal-scoring exploits in Serie A, fits the bill perfectly at Stamford Bridge.