Why Manchester City should sign Ruben Dias in January

According to a report by Daily Mail, Manchester City will rival Manchester United in the race to sign Benfica centre-back Ruben Dias during the January transfer window.

To add to that, a long-term injury to Aymeric Laporte and John Stones’ inconsistency (both performance and fitness-wise) has forced the manager to play their best defensive midfielder (Fernandinho) in that position along with their fourth-choice centre-back (Nicolas Otamendi). 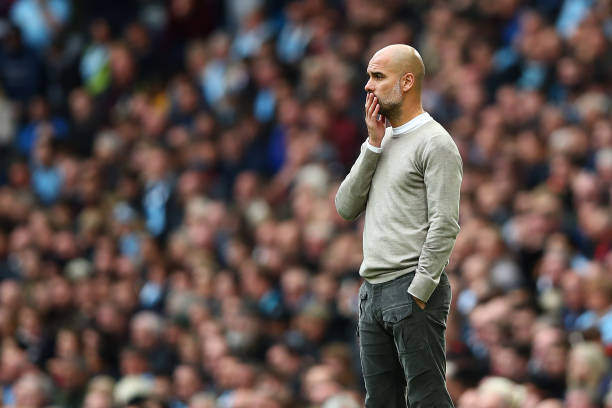 As a result, the Cityzens have looked vulnerable at the back, conceding nine goals in eight league games, three more than leaders Liverpool.

They could do with another specialised centre-back in their squad in January. Below, we analyse Dias’ game and conclude why he might be the right man for Guardiola and his team:

Dias has the attributes to partner Laporte long-term

Ruben Dias is a quality central defensive player, who has risen through the ranks at the Benfica Academy and is now a first-team player. His fantastic performances in the past 18 months led to a call-up from the senior national side last May.

In terms of his attributes, the 22-year-old is comfortable on the ball and is a neat distributor of the ball from the back. He reads the game well to make defensive interceptions and is physically/aerially strong to win battles against centre-forwards. 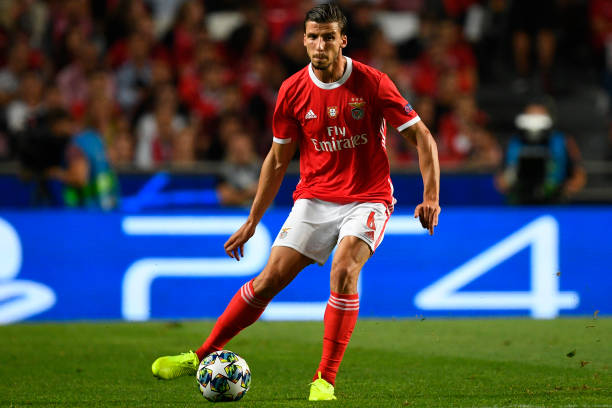 The Portugal international has everything in his skillset to succeed in Guardiola’s system at Manchester City. If he arrives at the Etihad stadium in January, a long-term partnership with Laporte would be a good option for the manager.

Therefore, we can conclude by saying that City should sign Ruben Dias at any cost in the January window. Failing to do so would leave them short in the title race and Champions League success.