According to a report by Daily Mail, European champions Liverpool are targetting Leeds United’s on-loan centre-back Ben White for a possible £20m move to replace Dejan Lovren in the squad.

The Reds have been impressed with the centre-back’s performance, who originally belongs to Brighton, but is currently plying his trade his Leeds United for this season. 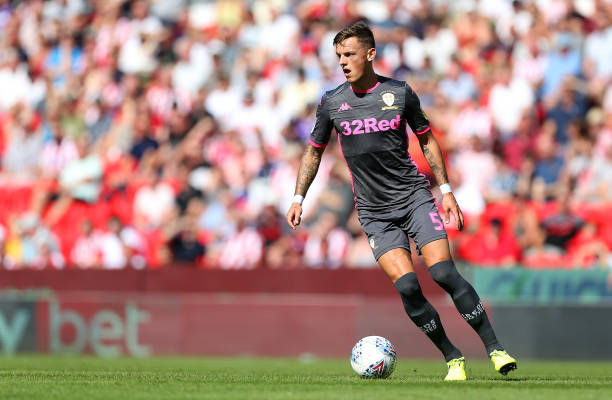 The 21-year-old has made a fantastic start to this campaign, winning the August Player of the Month award in the Championship with a commanding 44% of the fans’ vote. (h/t Daily Mail)

On the other hand, Liverpool have Joel Matip and Virgil van Dijk as their first-choice centre-back partnership. However, Joe Gomez has struggled to impact since his return from injury and Dejan Lovren might be sold in the near future (h/t Daily Mail).

Below, we analyse White’s game in depth and conclude as to why the Reds should sign him as a proper backup centre-back:

White has the propensities to succeed at Anfield

Ben White is a top-quality defender, who basically operates in central defence but is capable of playing as a right-back if required.

In terms of his attributes, the 22-year-old possesses a good turn of pace to match the runs of the forwards. He is a good passer of the ball and is physically strong on/off the ball. In addition, he reads the game well from the defensive point of view. 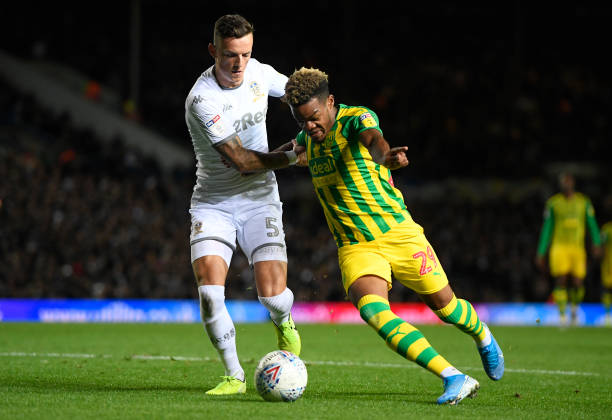 White has the skillset to adjust to the playing style of Jurgen Klopp in a Liverpool shirt. In fact, the youngster possesses the qualities to improve on the backup options the Reds have in central defence and at right-back.

Therefore, we can conclude by saying that Liverpool must sign Ben White should they sell Dejan Lovren in the near future. He could be an ideal backup option and further develop under a manager, who has an impeccable record of improving players and making them world-class.