Why Liverpool made the right decision by holding onto Dominic Solanke

When Liverpool acquired Dominic Solanke from Chelsea, much wasn’t expected from the striker given that the likes of Roberto Firmino, Sadio Mane and Mohamed Salah were reaping the rewards. But according to the Evening Standard, Liverpool rejected offers from multiple clubs in the summer to keep hold of the youngster.

The likes of Huddersfield Town, Middlesbrough, Aston Villa, Rangers, and Lyon were all interested in snapping up the young talent. Solanke was signed from Chelsea upon his contract expiration.

Liverpool have opened their season in stunning fashion after winning all 4 of their opening games of the season. Jurgen Klopp’s side look like the real deal this season. Although Dominic Solanke is yet to play a role in the squad this season, there’s no doubt Jurgen Klopp will require his talent at some stage of the campaign. 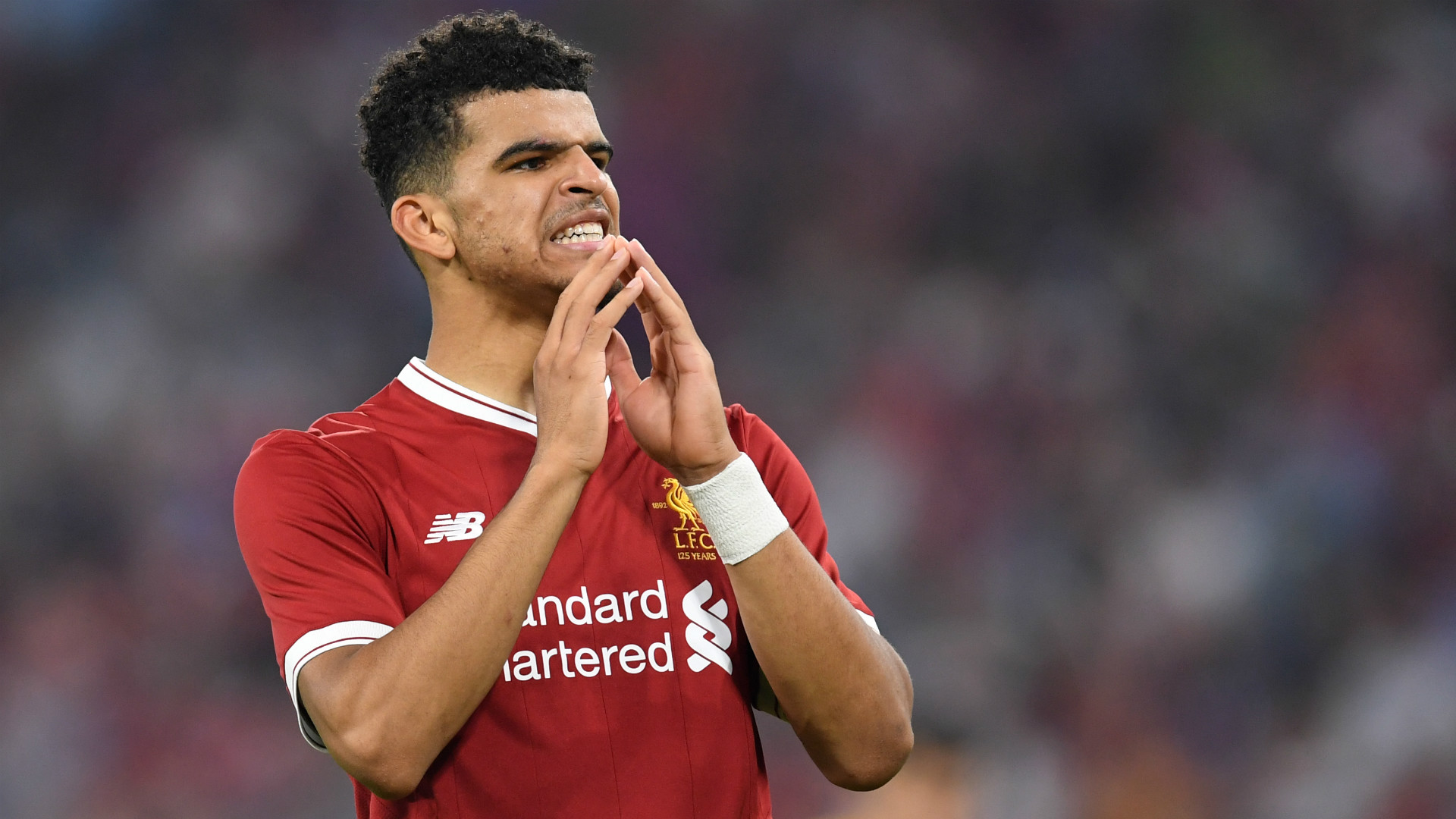 The Reds were right in keeping hold of their young striker. Solanke represented Chelsea for three years after which he was loaned out to Vitesse before joining Liverpool last season. The Anfield club has always proven to be a breeding ground for English talents. The likes of Joe Gomez and Trent Alexander-Arnold are pure, young English talents who will play a peripheral role for the club this season.

Joe Gomez has proven to be a utility defender while Trent Alexander-Arnold has completely made the right-back role his own. Liverpool will be the perfect club for Solanke to nurture himself. Under the guidance of Jurgen Klopp, the 20-year-old will receive the right kind of mentorship and training to take his career to the next level.

Klopp is one of the most famed managers when it comes to developing budding youngsters and there’s no doubt the German will have a massive influence on the player. Moreover, Liverpool have loaned out Danny Ings to Southampton this season – move which will be made permanent next year. This means that the Reds would need Solanke to offer cover and depth.

Liverpool are yet to challenge on all fronts this season and that’s when the youngster will be needed the most. Klopp can afford rest to Roberto Firmino once the Champions League starts, which would give Solanke the chance to impress himself.

He has often looked good whenever given the opportunity and scored his first goal for the club in the penultimate game against Brighton and Hove Albion last season.

There’s no doubt Liverpool have done the right thing holding onto their English prodigy. Liverpool are one of the best clubs when it comes to promoting the youth.