Manchester United have so far endured a frustrating start to their Premier League campaign after picking up 2 losses and 2 wins from their opening 4 games of the season. The Red Devils have displayed a lacklustre style of football in the opening weeks.

The pressure will have relieved a bit after Manchester United picked up a win against Burnley before the international break, but more will be expected from Mourinho when United return to action today. Things could have been better for the club had they invested more wisely during the summer.

Though reports emerged from the Metro that Manchester United were interested in signing Germany midfielder Leon Goretzka, the Red Devils ultimately failed in their pursuit of the player who ended up joining German champions Bayern Munich in the summer. 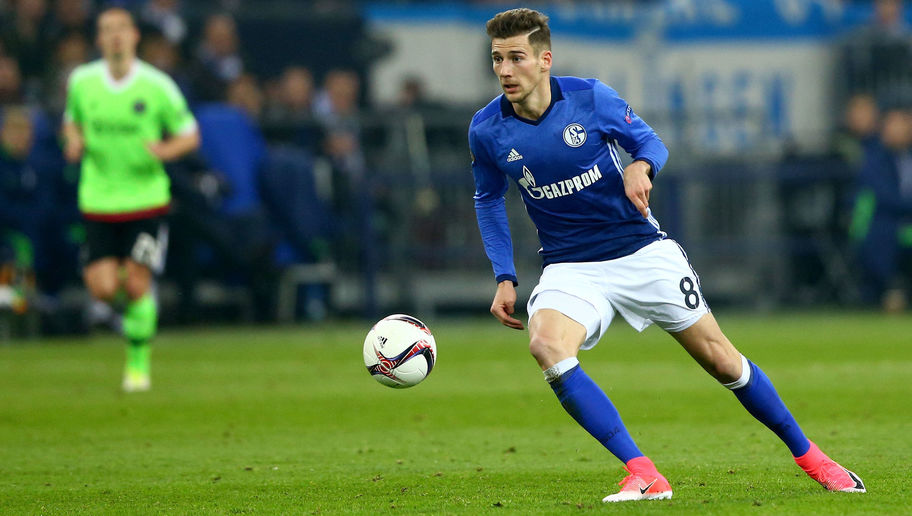 Former Manchester United sporting scout Javier Ribalta has revealed that Jose Mourinho wanted to sign the talented youngster in the summer but the club eventually landed Shakhtar Donetsk midfielder Fred. Ribalta was appointed as the head of the scouting department but left for Zenit in just a year’s time. (Metro)

The 23-year-old German made a name for himself as one of the most sought after central midfielders in Europe after impressing with Schalke last season. He earned himself a move to the Bayern but things would certainly have been better had he chosen Old Trafford instead.

Goretzka is a powerful midfielder who has an immense ability on and off the ball. He’s composed in possession and his movement without it are very intelligent. The Red Devils have looked bleak in the midfield, with Paul Pogba once again facing an existential crisis in the middle of the park. Ander Herrera is struggling too and Fellaini still their best go-to option in the dying moments.

Fred has not shined in United colours as well and is yet to find his feet in the Premier League. Goretzka would have proven to be the perfect midfielder to stabilise things for Manchester United in the middle of the park.

The 23-year-old is a crisp passer of the ball as well, averaging a pass success rate of 81.8% in the Bundesliga this season. He is also capable of popping up with a lot of goals, averaging 3.5 shots per game this season. The German would be the perfect asset to seamlessly distribute the ball for United. (Stats Courtesy – Whoscored)

His impressive performances also saw the youngster earn a spot in Joachim Loew’s squad that endured a dismal World Cup. However, Goretzka was an exciting prospect to watch and dazzled. Manchester United will definitely regret missing out on the talented midfielder who would have been a perfect long-term investment.