The Hammers have endured a difficult 2017/18 campaign in the English top flight and are involved in the scramble for survival from the drop. Positive results in the last two games have seen them move six points clear of the 18th-placed Southampton but with six games still to be played, David Moyes has work to do.

There is no question that the East London outfit will be looking to strengthen their squad significantly ahead of next season as they will be keen on avoiding another relegation battle. Defence is one area where reinforcements would be welcome at the Olympic Stadium.

The Hammers have often looked vulnerable at the back and have conceded a whopping 58 goals in the Premier League this season – only Stoke City (63) and Watford (59) have shipped in more goals than Moyes’ side.

They have a number of options in their defensive ranks with the likes of Winston Reid, Angelo Ogbonna, James Collins, Aaron Cresswell and the promising Declan Rice. However, constant chopping and changing coupled with injury setbacks have meant that the West Ham backline has never had a settled look. As a result, they have been highly inconsistent.

The Hammers did not replace the experienced Jose Fonte following his January departure to China and are yet to open contract negotiations with Collins, who has only a couple of months left on his current deal. 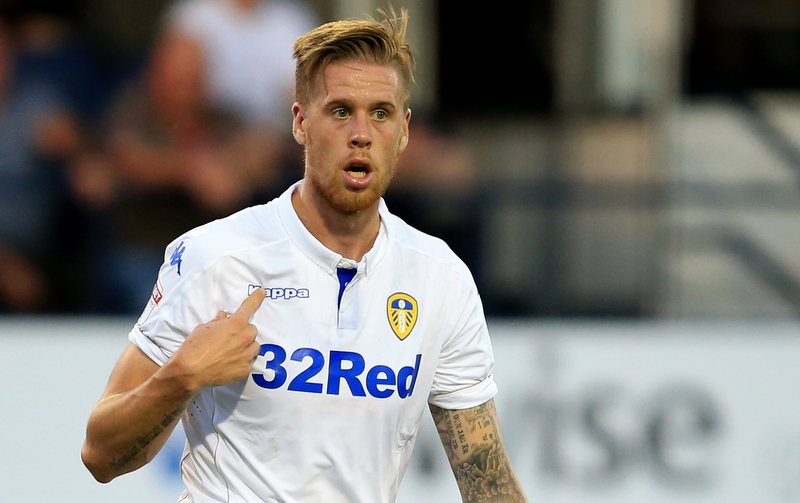 Even if he penned a new contract, the fact that he will be 35 when the new season starts means that the club needs to invest in a new central defender this summer and Jansson could prove to be a great signing for the Hammers.

The Swedish centre-half joined Leeds United on loan from Italian side Torino last season and had a stellar campaign, finishing as one of the best centre-halves in the English second division.

Following this, the Whites signed him on a permanent deal in the summer of 2017 and despite the team’s struggles, the 27-year-old has continued to enhance his reputation with some steely displays at the heart of the Leeds defence.

Jansson, this term, has made 39 appearances in the EFL Championship, scoring one goal in the process and has been a permanent fixture in the Leeds team when fit and available. Known for his intimidating presence at the back, the 27-year-old is 1.94m tall and is a great asset to have during set-piece situations at both ends of the pitch.

The 14-time capped Swedish international is a no-nonsense defender who is strong in tackles, possessing good defensive nous as well. He has also demonstrated his pedigree in England over the past couple of seasons. This West Ham side could definitely do with a more imposing presence and a leader in the backline.

Jansson has a contract with Leeds that runs until the summer of 2022 but given how steeply the club have declined since the turn of the year, the giant Swede could be tempted to make a switch at the end of the season and the appeal of the Premier League will be too hard for him to turn down. West Ham should swoop in at the earliest to get the deal done.