Why Everton Must Splash The Cash On Southampton’s Ryan Bertrand

As per a report from Daily Mail, Everton are interested in a £25m summer move for Southampton defender Ryan Bertrand.

The report has also claimed that the likes of Manchester United, Tottenham Hotspur and Newcastle United are also eyeing a summer move but if the Toffees are quick enough, they could stand a good chance of signing him. Given Bertrand’s skills and capabilities, there is no doubt that he could prove to be a valuable addition to the Merseyside outfit.

The Saints are one of the clubs likely to get relegated at the end of the season and in that case, Everton would actually stand a good chance of acquiring Bertrand’s signature.

Though the Toffees were also close to the relegation zone at one point, Sam Allardyce’s appointment truly changed things for the better and they now sit comfortably in the top ten.

However, there are certain areas that require strengthening and the left-back position is one. Everton could use another left-back and the 28-year-old Bertrand would be a solid addition. The Merseyside outfit have struggled to find a dependable left-back option. 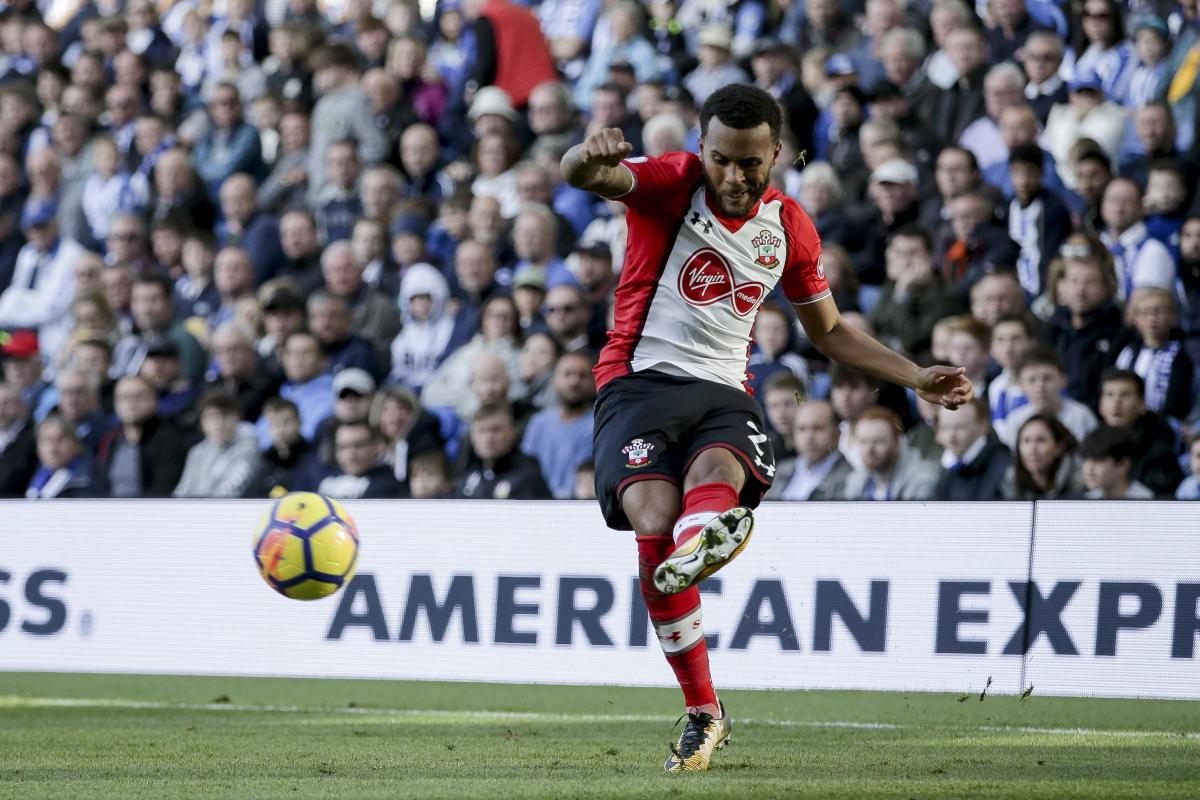 They do have Leighton Baines but at 33 years of age, his days are numbered at the club. In the grand scheme of things, they will need a replacement pronto and Bertrand has proven himself in the Premier League.

He has amassed years of experience in the English top-flight and has made more than 100 appearances for the Saints. In addition to that, he has been a solid player for them and is known for being a reliable presence even in the toughest of situations.

Bertrand not only boasts of ample Premier League experience but also offers incredible pace and attacking threat going forward. Even though Southampton have had a lacklustre campaign so far, Bertrand has been one of their most consistent and powerful players.

In modern-day football, it has become a requirement for full-backs to contribute to attacking situations in addition to fulfilling their defensive duties. While Bertrand might not be the flashiest of players, he does more than enough on the field. Also, his experience could play a crucial role in Everton establishing defensive stability at the back. Thus, given a choice, Everton must go all out to sign Bertrand this summer.