According to a report in Mirror, Leeds United are open to handing a new contract to defender Gaetano Berardi at Elland Road.

The Switzerland international’s current contract with the Whites will expire at the end of this season. And the club haven’t offered him an extension yet.

Leeds have clearly not ruled out the prospect of keeping the 31-year-old at Elland Road beyond this season but will leave the final decision to the player himself. (h/t Mirror) 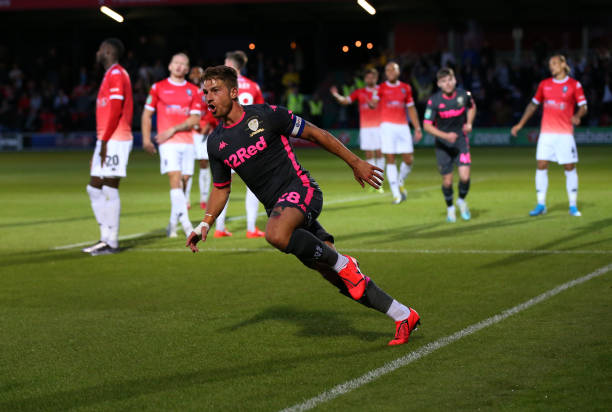 Berardi hasn’t been a regular starter this season for Marcelo Bielsa’s men. He has only featured in six games in all competitions so far this term, with just two starts in the Championship.

However, here’s why Leeds would be right to offer him a new deal:

Whites could do with Berardi’s experience at the back

Gaetano Berardi is a versatile defender, who prefers to play in central defence but is capable of operating as a full-back on either side. He can also play as a defensive midfielder if needed.

In spite of not being a regular starter in the Leeds team this season, the 31-year-old possesses top-level experience, having represented the Whites in over 120 Championship games. 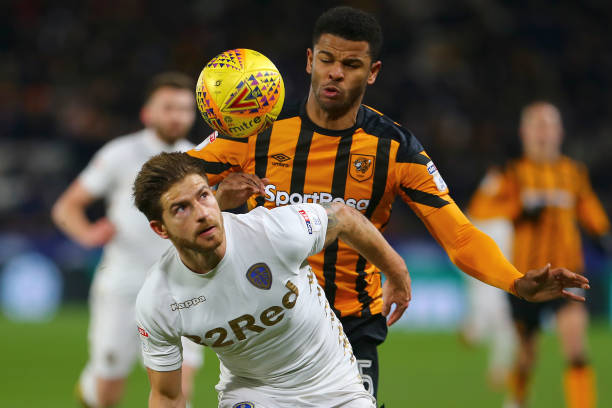 Along with his versatility at the back, Berardi is a physically strong player on/off the ball. He can pass out from the back, while reading the game defensively and possessing a good turn of recovery pace.

Even though Bielsa may not start him in every game, the Switzerland international still holds the key as an adequate backup player in almost all of the positions in the back-line.

Therefore, Leeds United would be right to offer a new deal to Gaetano Berardi. They should convince him to stay and become a part of the setup that might possibly get promoted to the Premier League.