Why Southampton should beat Newcastle to sign Ryan Manning

According to a report in West London Sport, Southampton are interested in signing Queens Park Rangers midfielder Ryan Manning in the January transfer window.

The 23-year-old, who arrived at Loftus Road in the January window of 2015 and spent six months on loan at Rotherham in 2018, is in the last year of his contract with the club.

As per another report in Chronicle, Newcastle United are also in the race to sign the player, who can talk to clubs regarding his next move during the January window. 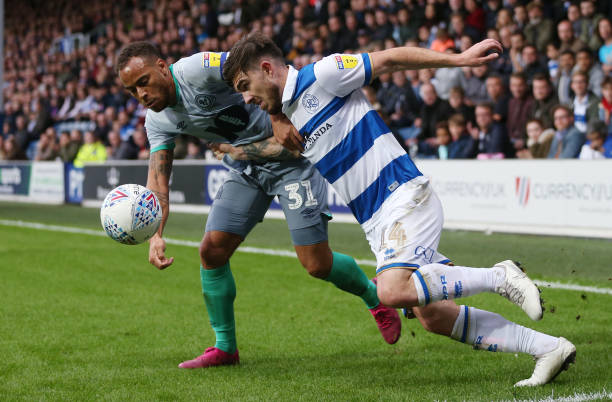 Manning has played 12 games in all competitions this season for the Rs, scoring once and assisting twice. He has played international football for Republic of Ireland in youth level.

Here’s why Southampton should beat Newcastle to sign him:

Manning would add dynamism to the Saints midfield

Ryan Manning is a versatile midfield player, who can play as a wide midfielder, a box-to-box number eight or as a left-back if required.

The 23-year-old is a dynamic player, who possesses a good turn of pace on the ball and has a wide range of passing. He reads the game well defensively and is physically strong on/off the ball.

Southampton have made an underwhelming start to their season, winning just two games and being close to the relegation zone on goal difference. Thus, they could do with a dynamic midfield option. 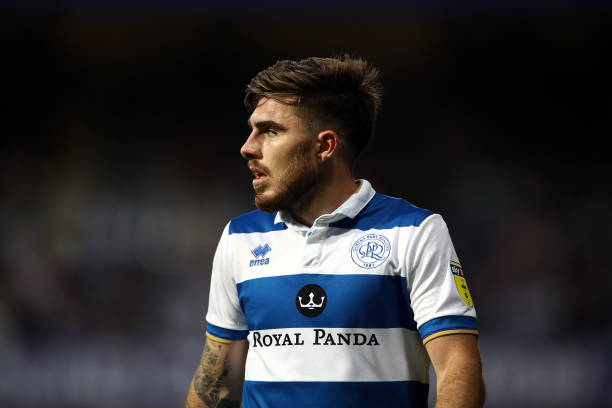 If they manage to sign the QPR man, they would have a player to operate box-to-box and also be an option at left-back, especially after the departure of Matt Targett.

The Saints should beat Newcastle to sign Ryan Manning since his presence can open up newer avenues for them.