Nathaniel Clyne can be more important to Bournemouth than Dominic Solanke

According to the Guardian, Bournemouth has completed a double raid on Liverpool, with out of favour right-back Nathaniel Clyne and youngster Dominic Solanke making their moves to the south coast.

While Clyne has joined the Cherries on loan for the rest of the season, Solanke has completed a permanent move for a fee of £17million which is expected to rise with a few add-ons (h/t Guardian).

Solanke was also linked with a loan move to Crystal Palace in January but the Eagles withdrew their interest due to the player’s lack of match fitness (h/t Guardian).

Bournemouth surpassed all expectations with a tremendous start to the season but the Cherries have lost momentum midway through the campaign. A drastic dip in form has seen Eddie Howe’s side manage only a couple of victories from their last ten outings in the Premier League. 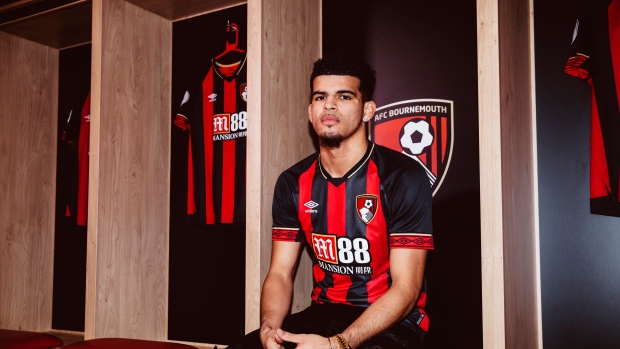 The Cherries have slipped to 12th place in the standings with 27 points from 21 games. However, their early season heroics have given them a vital cushion in the second half of the season, leaving Eddie Howe’s men only a single point adrift of 10th-placed West Ham even after a series of unimpressive displays. As things stand, they are still in the race for a top ten finish.

Now, the big question is whether Howe will be able to accommodate his two winter signings in the first-team. While the answer will be a definite ‘yes’ with Nathaniel Clyne, Solanke might have to fight tooth and nail to win his first-team spot.

Injuries to Adam Smith and Simon Francis have rendered Eddie Howe short of options at the back. He called upon the services of Charlie Daniels to replace the injured Adam Smith but an injury to right-back Francis has forced him to tinker with his formation.

Bournemouth used a back-three system in the 4-1 defeat against Manchester United, with Jordon Ibe as a right wing-back and Diego Rico on the left. In the 3-3 draw vs Watford, Junior Stanislas was used as a specialist right-back.

Quite clearly, someone like Nathaniel Clyne has the experience and the quality to help Bournemouth cope with this defensive crisis. Moreover, he is a very solid defender who can also link up the play with David Brooks down the right. In other words, Bournemouth have struck gold with the signing of Clyne.

Solanke struggled for playtime at Chelsea and Liverpool, and establishing himself as a regular in Bournemouth’s first-team is going to be another uphill task.

Leaving aside the fact that he has not played a competitive game for ages and needs time to regain his match sharpness, the 21-year-old will have to fight it out with the likes of Callum Wilson and Joshua King for a place in the line-up. 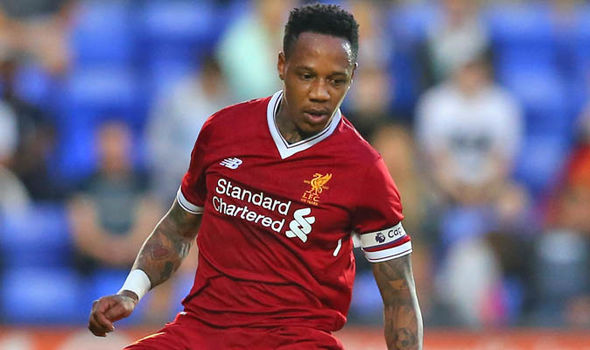 Read More: Bournemouth would bolster their chances of a Europa League spot by signing this combative 23-year-old Croatian midfielder

However, Solanke is a wonderful player with loads of talent and he can develop into a prolific marksman in the Premier League in the years to come. In all probability, the Cherries have signed him as a future prospect.

Bournemouth next face Brighton in the third round of the FA Cup and it will be interesting to see whether Howe hands a debut to his two new signings.