Why signing Eden Visca would represent a massive coup for Huddersfield

The much-awaited transfer window is finally open and it is the last chance for the relegation-threatened teams to add some fresh faces which would help them avoid the drop from the Premier League.

David Wagner’s Huddersfield are at the bottom of the Premier League standings, eight points adrift of safety. With every passing week, things are becoming difficult for the Terriers and they endured another damaging home defeat to fellow strugglers Burnley earlier this week.

There are still plenty of games to go and things can change very quickly but Huddersfield find themselves in a precarious position as far as their hopes of staying in the Premier League are concerned.

That’s eight straight defeats for Wagner’s side and it’s no secret where the club’s problems lie. Huddersfield have managed just 13 goals in 21 league games, which clearly shows how toothless they are in the final third.

Huddersfield clearly need some extra firepower and experience in their attack to push for safety. Wagner’s side are comfortably the Premier League’s lowest scorers, with the likes of Steve Mounie, Laurent Depoitre, Alex Pritchard and Isaac Mbenza struggling to deliver the goods. 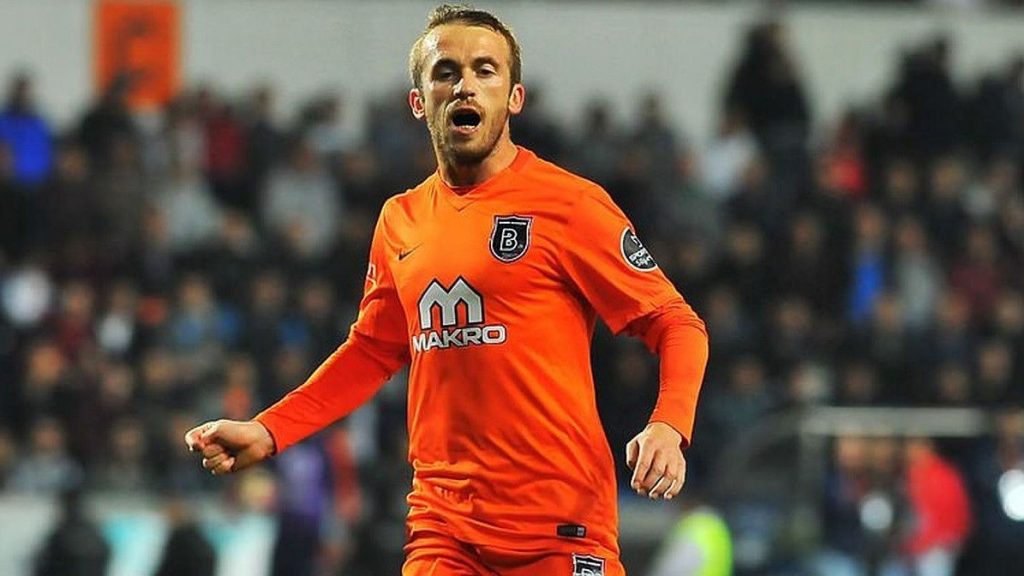 Pritchard and Mbenza are probably the only two creative players that they have in their ranks but the duo is yet to live up to its billing this season.

That said, Wagner can add more substance to his attack by making a move for İstanbul Basaksehir winger Edin Visca.

A youth product of native Bosnian club Buducnost Banovici, Edin Visca, 28, joined Zeljeznicar Sarajevo in 2009 before signing for Istanbul Basaksehir in 2011. Since then, he has established himself as a regular at Istanbul Basaksehir, managing 74 goals in 282 appearances.

Standing at 5ft 8in, the Bosnian is a right winger by trade but he has been used on the left and through the centre as a No.10. Edin Visca uses his low centre of gravity along with his technical abilities and searing pace to terrorise the opposition.

He is a nippy attacker, blessed with nimble feet and technique that helps him keep hold of the ball in congested areas or dribble past players with ease. 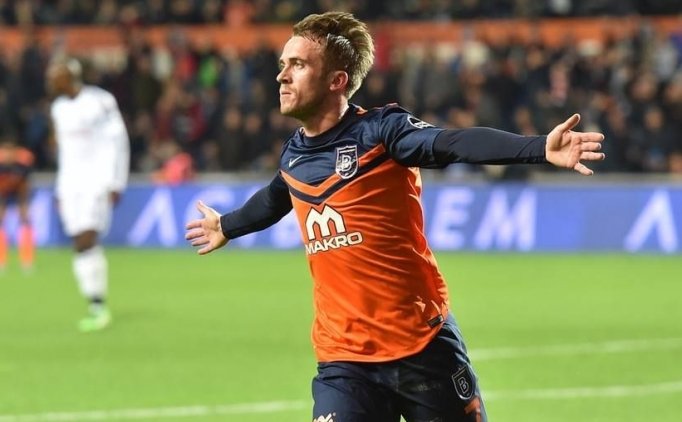 Visca is a fantastic crosser of the ball, possesses great vision and knows to pick up promising goalscoring positions. The pocket-sized Bosnian is a tireless performer, who always gives his full commitment on the pitch.

Furthermore, he has a good eye for goal and can set up his teammates with defence-splitting passes and accurate pull-backs from the wide areas.

Read more: This 22-year-old midfield sensation would be a steal for Huddersfield and Wagner must get him

A lack of goals has been a major cause of concern for Huddersfield this season and a player like Visca can definitely bring some much-needed flair to the attack. That said, the Terriers can bag a huge coup by landing the Bosnian in January.