Who is Man United target Antoine Semenyo? A great spot by the Red Devils?

Bristol City forward Antoine Semenyo is attracting interest from Manchester United, according to a report by Bristol Live (h/t the Hull Live).

The 18-year-old forward joined Newport County on loan at the start of the season and his form has not gone unnoticed, with Manchester United scouts watching him last month. Due to Semenyo’s impressive displays, United are planning to keep tabs on his development in the coming months.

Let us take a closer look at the profile of teenage sensation, Antoine Semenyo.

Born on January 7, 2018, in London, England, Antoine Semenyo moved to Bristol to attend SGS College, where he was spotted by the Bristol City at the age of 17. After impressing in a short trial with Bristol City, he put pen to paper in September last year, signing a two-year deal. 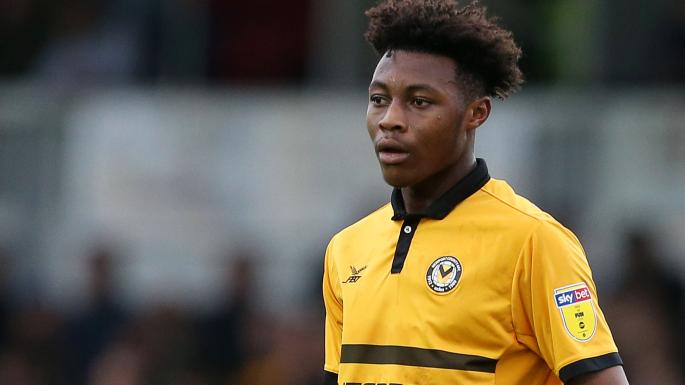 He made his debut for the first-team on the final day of last season, coming off the bench in the Championship fixture against Sheffield United in which the Robins lost 3-2.

Semenyo spent time on loan in the non-league with Bath City last campaign and scored six goals in nine games for the National League South side. After impressing at Bath City, Bristol opted to loan him out again this season and the teenager joined Newport earlier this summer.

Semenyo has settled in well at Newport, scoring two goals in 12 appearances across all competitions.

Semenyo is a centre-forward by trade but has been used on the left wing in his short career so far and he has managed to impress. The 18-year-old is blessed with electric pace, agility and tricky feet, and is a difficult player to mark due to his clever movement off the ball. 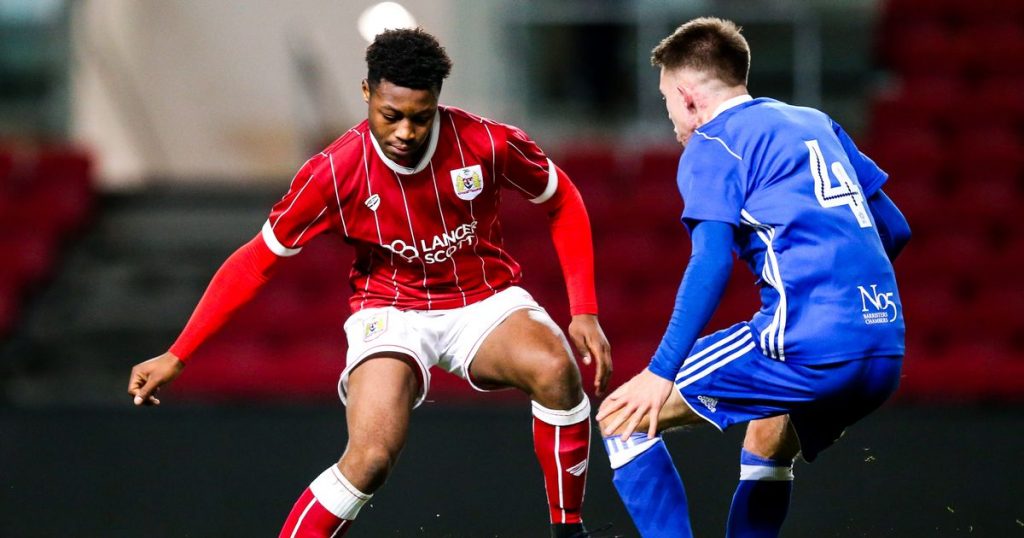 The teenager is also good in link-up play and uses his strength and body control to hold the ball up well. Semenyo is also aerially strong, which keeps the opposition defenders on their toes whenever he is in the box.

Semenyo is a clear talent, who is showing a lot of promise at such a young age. The 18-year-old has a sky-high potential but in order to unlock it, he needs to play regularly. And the young forward certainly won’t be able to do that regularly at Man United.

Read more: Opinion: Handing this £100k-a-week star a new deal is certainly a step in the right direction for Man United

Currently, Semenyo is enjoying his time at Newport, starting games, scoring goals and showcasing his attributes. And should he continue his progress at this rate, it won’t be a surprise if the Red Devils table an offer which Bristol just cannot refuse.