Liverpool have made their best start to a Premier League campaign under Jurgen Klopp this season. Despite failing to win any of their last 4 games, the Reds have looked very confident and are one of the early favourites to lift the title at the end of the season.

It’s all square at the top of the table with Chelsea, Liverpool and Manchester City having racked up a total of 20 points from their opening 8 games of the season. Klopp has also turned his team into a defensively resilient side this season, with the Reds conceding a league-low 3 goals this season. Liverpool are also yet to concede a single goal at Anfield.

It’s unusual to see Liverpool concede at such a low rate but thanks to the superb displays from their defenders that breaching the Reds is now close to impossible. One man who has stood out throughout the opening stages is defender Joe Gomez.

The youngster joined Liverpool from Charlton Athletic in 2015 and has since made a meteoric rise to prominence under Jurgen Klopp. He was impressive under previous manager Brendan Rodgers, but Gomez looks a more complete defender since the arrival of Klopp.

The right-back turned centre-back has flourished in his new role under the German. He is now one of the first names on Klopp’s team sheet after forming a powerful bond with defensive partner Virgil Van Dijk.

While the Dutchman has received widespread praise for his inspirational performances, Gomez has gone very much under the radar. He has made massive strides from the day he made the move to the Merseyside.

The youngster has proven his versatility by thriving as a central defender and as a full-back. He has made a total of 14 successful tackles this season, averaging a tackle success rate of 64%. Gomez has completed more number of successful tackles than Van Dijk as well. 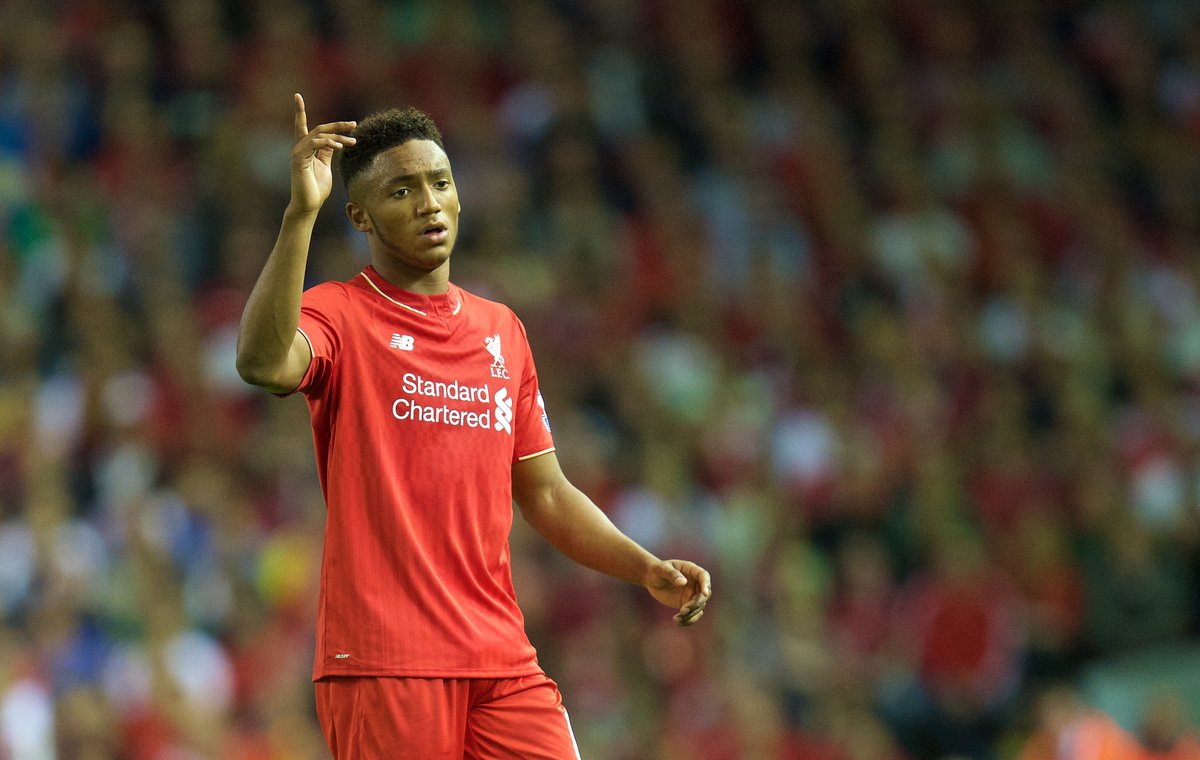 He has also trumped the Dutchman by making a whopping 51 recoveries as opposed to Van Dijk’s 33. Both have proven to be key components for Liverpool this season and there’s no doubt they have both influenced each other in a big way. (Stats courtesy – Premier League)

Gomez has shown consistency in his displays and has rarely put a foot wrong at the back. He has averaged a pass success rate of 87.7% in the Premier League this season. The 21-year-old has also averaged 87% in the Champions League. (Stats courtesy – Whoscored)

Read more: Southampton signing this Liverpool outcast would be a real coup – Hughes should pull it off in January

The former Charlton defender has also been superb surging forward. His pace on the ball allows him to ease past the midfielders and dispatch one of the Reds’ famed forwards.

As the season goes on, Joe Gomez will definitely continue to play a crucial role at the back for Liverpool. Under Klopp, he will receive the right kind of positivity to take his career to the next level.