Who is Man United and Man City target Nathan Trott? The next big Bundesliga star?

According to the Mirror, Premier League giants Manchester United and Manchester City, along with RB Leipzig, are keeping close tabs on young West Ham United goalkeeper Nathan Trott. The Bermuda-born shot-stopper joined the Hammers in 2016 at the age of 17.

He has gained England recognition in the past couple of years after changing country allegiance. Trott was a part of the squad that won the U19 Euro tournament last summer. He is also Manuel Pellegrini’s third-choice keeper at the London stadium, behind Adrian and Lukasz Fabianski.

A number of clubs wanted the 19-year-old in the summer but West Ham kept hold of him. They are trying everything to tie him down to a new contract before any potential suitors take him away. The player has 18 months left on his current deal. (Mirror)

Here’s everything you need to know about the young prodigious goalkeeper:

The 19-year-old was a quality midfielder in his school days, however, he has turned into an agile shot-stopper with superb distribution skills and technique.

He started five Premier League Two Division One games, conceding just seven goals and keeping a credible clean sheet against champions Everton. He made his U20 England debut in a 4-0 friendly win over the Czech Republic in October 2017.

Trott is a tall and slightly lanky goalkeeper but is agile. His height allows him to collect the crosses without much fuss, helping him to dominate the opposition who depend on crosses and set-pieces.

Both Manchester clubs have world-class first-choice goalkeepers in their ranks. However, the backups aren’t really up to the mark, especially when compared to what David de Gea and Ederson Moraes offer to their respective teams. 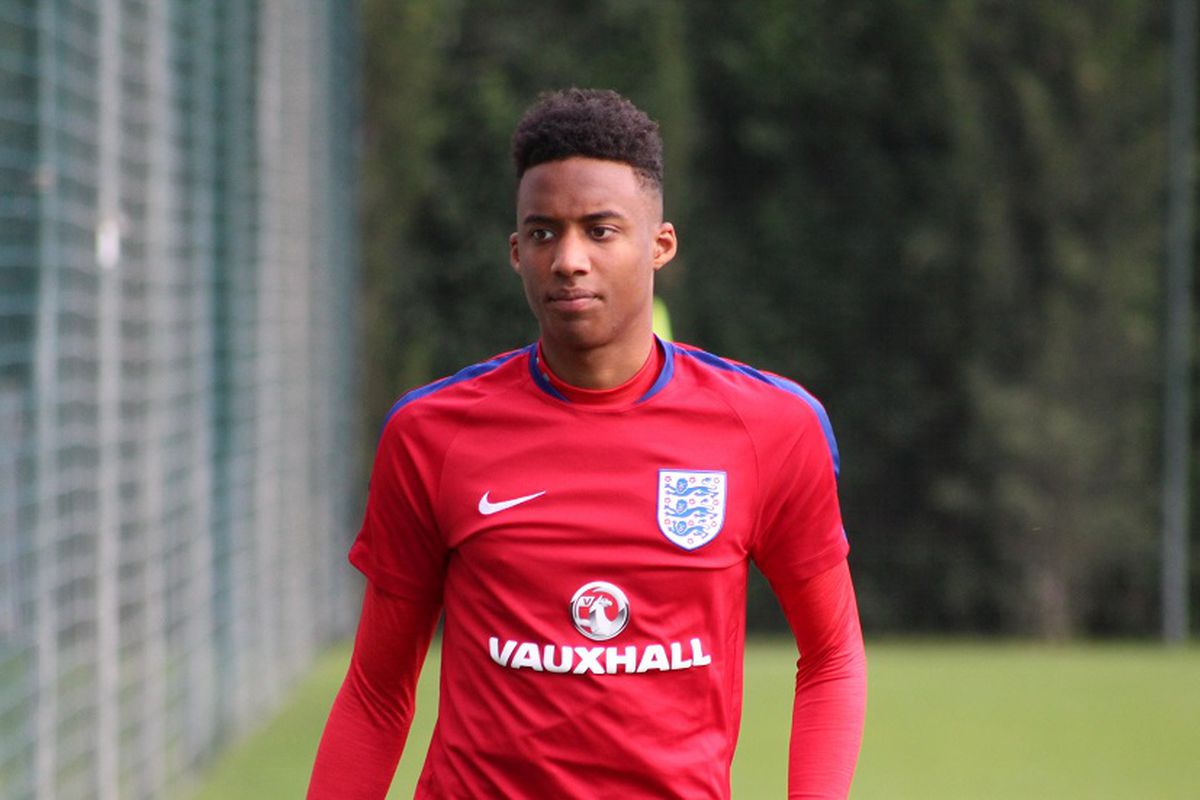 Read More: Who is this 6ft 5in giant on Man City and Man United’s radar? The next Nemanja Vidic?

Signing a young prodigious goalkeeper, who has the talent and vigour to be a great shot-stopper in the Premier League in the future, would be a very good move for the Manchester clubs. For the player too, signing for either of the giant clubs won’t be anything less than an honour. It will certainly help the 19-year-old increase his prominence and become better day by day.