According to a report in the Daily Mail, Scotland U17 captain Jamie Hamilton is being eyed by Premier League duo Wolves and Burnley. Scouts of the two clubs have been taking a close look at the player for some time now.

The teenager is yet to make a senior appearance for Hamilton but has impressed many around with his performances in the youth-level for club and country. (h/t Daily Mail)

The Hamilton Academy is famous for producing prodigious talent, and the 17-year-old certainly looks like one of them. If either of Wolves or Burnley are poised to make a swoop, then a fee of around £800,000 is being quoted by the Scottish side. (h/t Daily Mail)

Without further ado, let’s take an in-depth look about the centre-back in a detailed scout report: 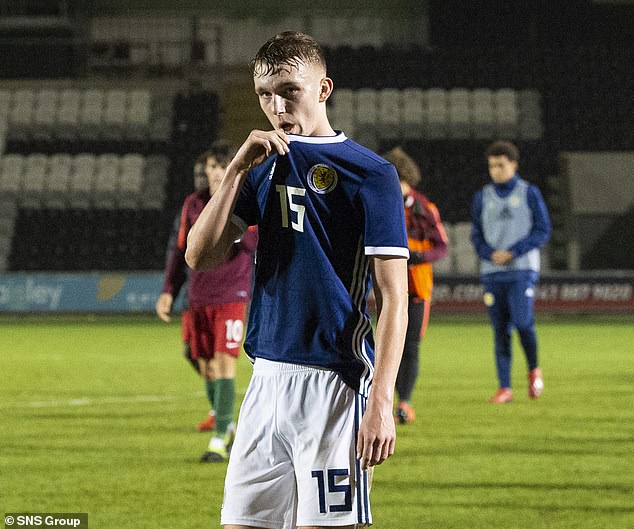 Jamie Hamilton is a Hamilton youth prodigy, who has grown up through the ranks. He is currently plying his trade for Hamilton Acamedical FC U18 and had a great season so far, especially in the UEFA Youth League.

He has represented the Scotland U16s four times and the U17s seven times, being the captain of the latter now.

Even though the teenager hasn’t played a senior match for club and country, his attributes as a centre-back have attracted interest from the Premier League sides.

Hamilton is an elegant, ball-playing centre-back, who likes to take risks with the ball in tight areas. For that reason, he is touted to be similar to John Stones in many aspects. (h/t Daily Mail)

The 17-year-old’s ability to read the game and make vital interceptions to stop dangerous attacks is just fantastic. 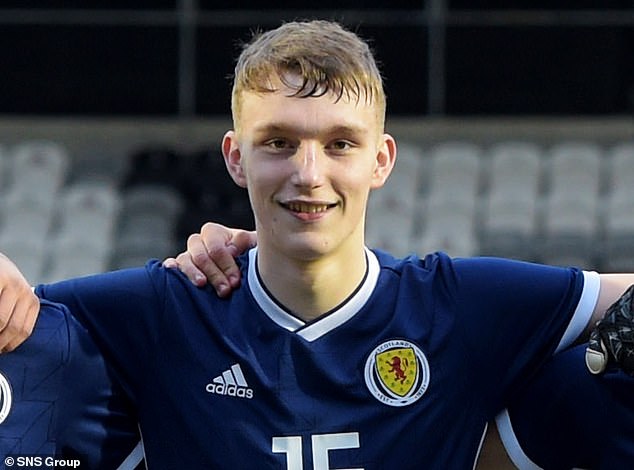 Furthermore, he is a versatile player who can operate in defensive midfield and at right-back as well.

All in all, we can undoubtedly say that Jamie Hamilton is a prodigious talent, who has the potential to become a world-beater in the years to come. If he arrives in the Premier League and continues his good work, big clubs may come with an offer soon.