According to a report from the Sun, West Ham have joined the race to sign Tottenham’s Fernando Llorente in the summer. The Spaniard will be a free agent in the coming days and Tottenham haven’t yet offered him a new deal to stay at the club.

Llorente hasn’t had the best of times at North London and has always been below the likes of Harry Kane and Son Heung-min in the pecking order. The chances of him getting regular game time at Tottenham are highly unlikely and a move away suits all parties involved.

West Ham are in need of a new striker and could potentially need more than one. Andy Carroll is expected to leave the club while Lucas Perez and Javier Hernandez have attracted interest from La Liga. 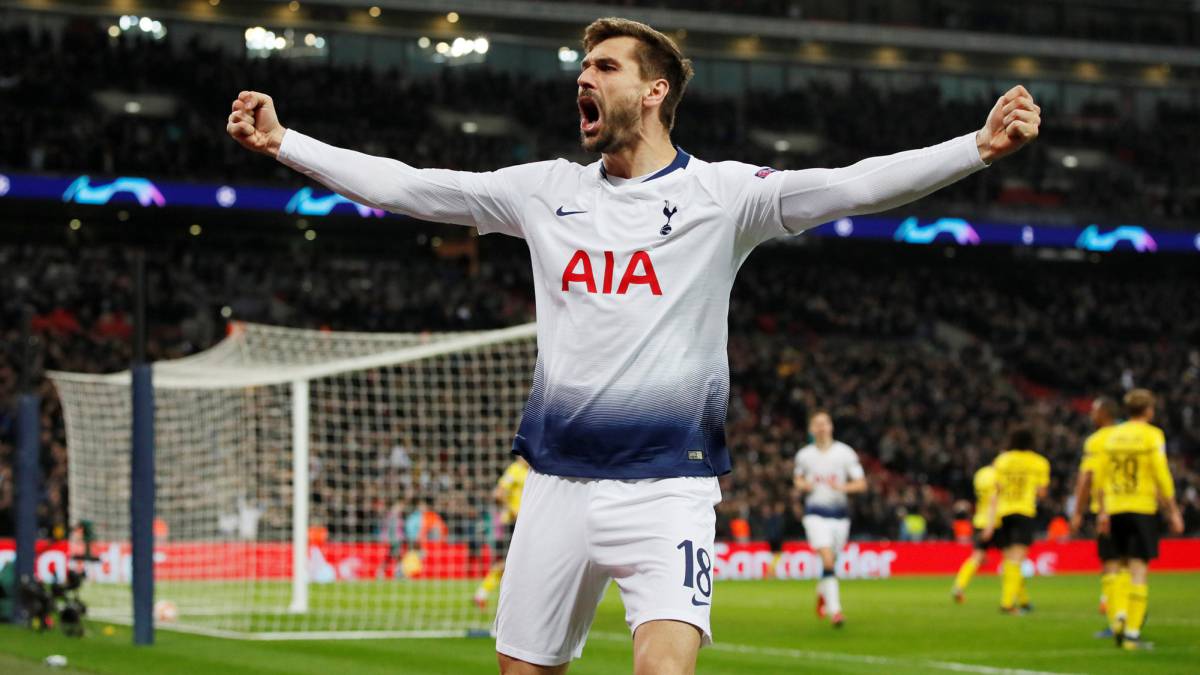 Antonio and Arnautovic could be the only ones left who can play up front for West Ham but the Hammers will need at least two more. Manuel Pellegrini has to sign an out and out goal scorer and will need someone who can come off the bench and make a huge impact.

Fernando Llorente could be a brilliant option for the Hammers and he is the ideal replacement for Andy Carroll. The Hammers will have many games next season where they will find it difficult to break their opponents down even with the likes of Felipe Anderson and Andriy Yarmolenko.

The Hammers will need to go back to route one football and Fernando Llorente will be the perfect way to do that. The Spaniard possesses immense strength to hold the ball up and rarely ever loses the ball even when under pressure from the opposition.

Llorente, thanks to his 6 feet 4 inches frame, is an absolute monster in the air. The Hammers could just whip balls into the box and the 34-year-old will make himself a nuisance in the box which will directly or indirectly create a chance for his side next season. 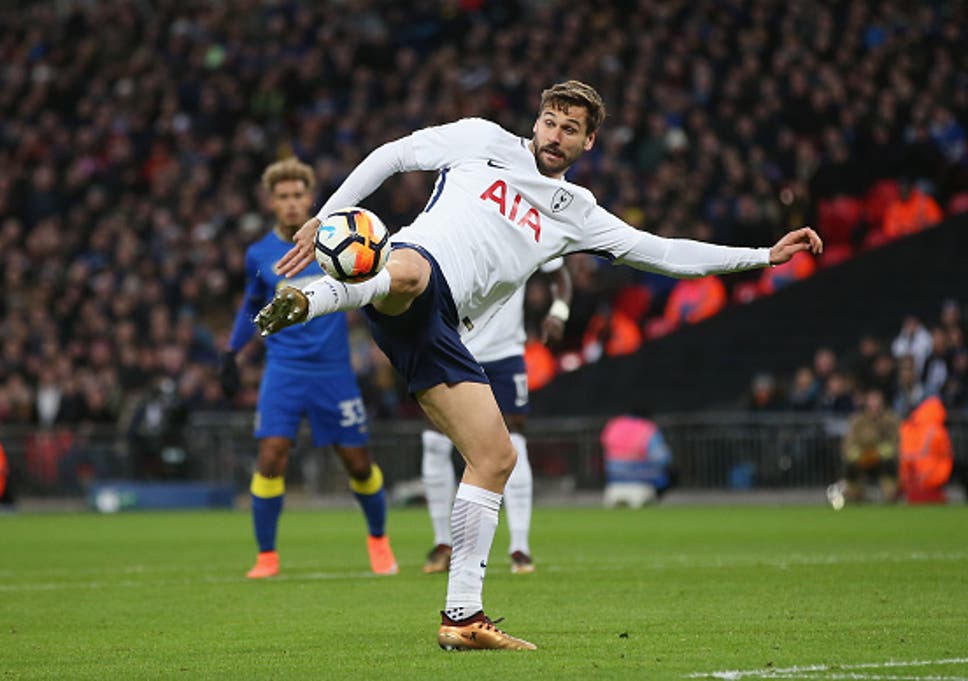 Despite only starting 11 games this campaign in all competitions, Llorente has scored 8 goals and has provided 5 assists. His physical presence could still have a huge say in the Champions League final at the start of next month against Liverpool.

Fernando Llorente might look like a gamble at 34 years of age but the Spaniard is massively experienced and will give the Hammers a new dimension in their attack. Manuel Pellegrini will massively benefit with his physical and aerial prowess and with him coming in on a free, it is a no brainer.