London rivals Chelsea and Arsenal face each other in an all English Europa League final at Baku. Unai Emery is a specialist in the competition with three titles to his name, while Maurizio Sarri is on the hunt for his first piece of silverware. 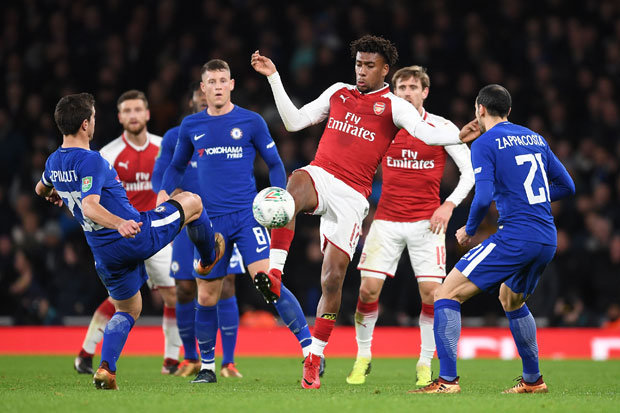 The Gunners ran riot against La Liga side Valencia to make it to the final, while Chelsea took it to the penalties against Eintracht Frankfurt to book their place at Baku.

Both teams are immensely strong and would be ready to go and here’s a combined XI of the Europa League finalists.

The Spaniard saved the day for the Blues against Frankfurt in the penalty shootout for which he takes the spot in goal. 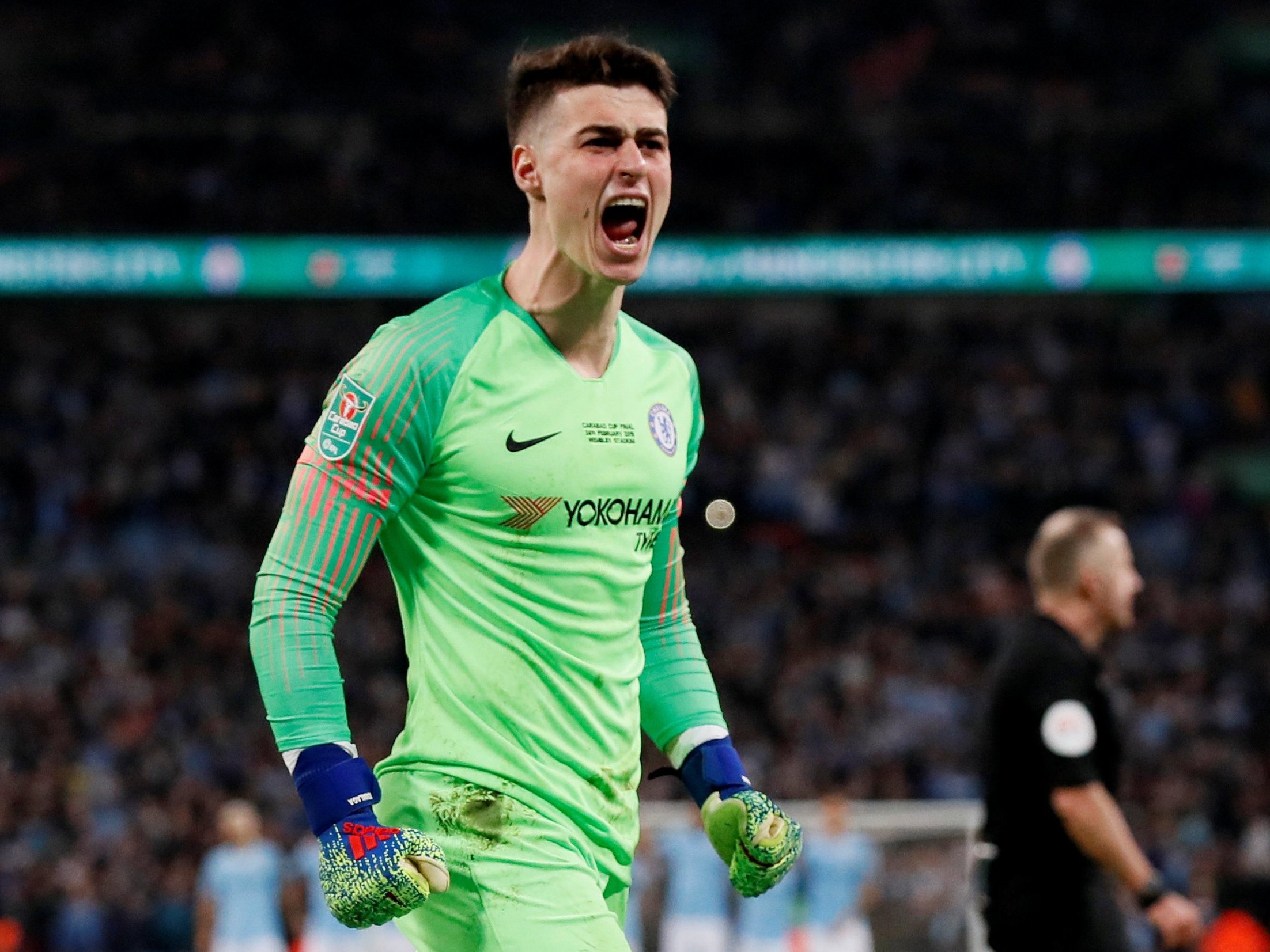 Arsenal’s Greek warrior has been immense this season and stole the show when these two sides met last time.

The Frenchman scored against the Blues last time out and is arguably the best defender among the two sides.

With Antonio Rudiger injured, Luiz will need to step up and have the game of his life to contain Arsenal’s fearsome attack. 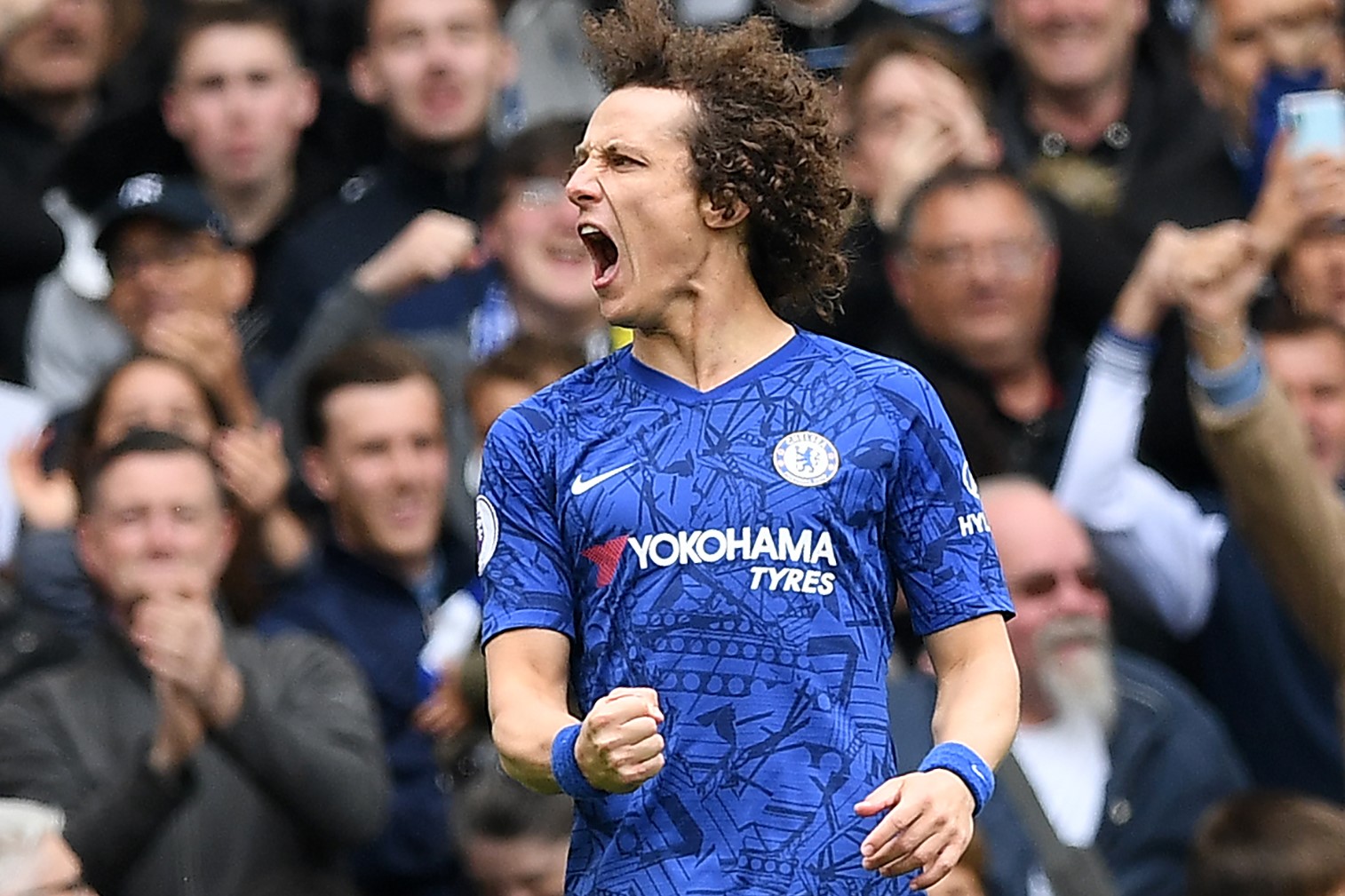 The Spaniard has been one of Chelsea’s most consistent players over the last five years and his experience will come in handy for Sarri’s side on Wednesday.

Sarri’s Regista and Chelsea’s most important player in terms of transition. The Italian struggled with Aaron Ramsey man-marking him last time around but with the Welshman’s absence, he should be able to find space and cause some damage.

Unai Emery might try to deploy Torreira to eliminate Jorginho’s threat and the Uruguayan is more than capable of doing that for the Gunners on Wednesday. 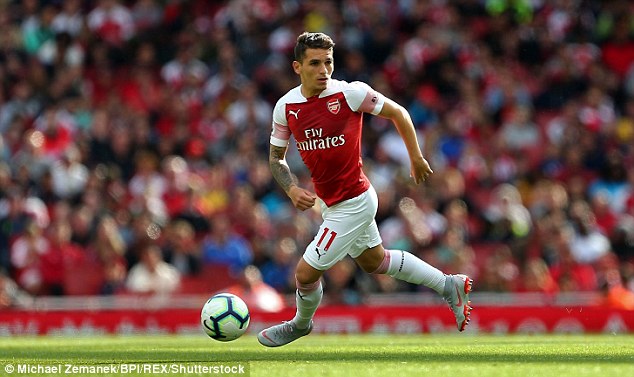 The young Englishman had a phenomenal game against Valencia in the second leg and brilliantly assisted Aubameyang’s second goals. His pace and dribbling are sure to cause all sorts of problems to the Blues at Baku.

The key to Chelsea’s success, Hazard has destroyed Arsenal before and is more than capable of doing it again.

The Frenchman has had a phenomenal campaign for the Gunners in the Europa League and has 4 goals and an assist in his last three games. He will be looking to finish off on a high on Wednesday.

The former Arsenal man has 31 goals and 8 assists in all competitions this season and he will be looking to add to that against the Blues. 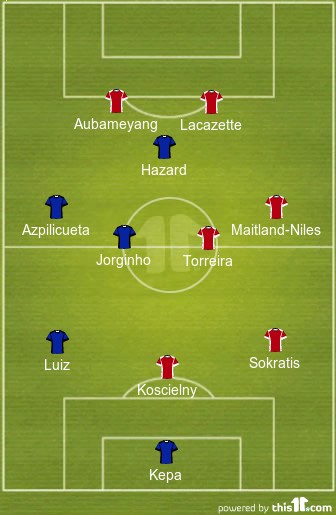