Conor Washington has terminated his QPR contract and joined Sheffield United, who have also signed Marvin Johnson on a season-long from Middlesbrough, as per the Star.

Washington, 26, has agreed to a one-year deal with the Blades and could slot seamlessly into Chris Wilder’s style of attacking football. Johnson, meanwhile, has left Riverside for Bramall Lane in order to get regular game time this season.

Sheffield United have had an inconsistent start to the new campaign but after defeats in the first two games, the Blades have bounced back strongly with four wins in four games. However, Wilder must have been unhappy to see his side bow out of the Carabao Cup in the second round. 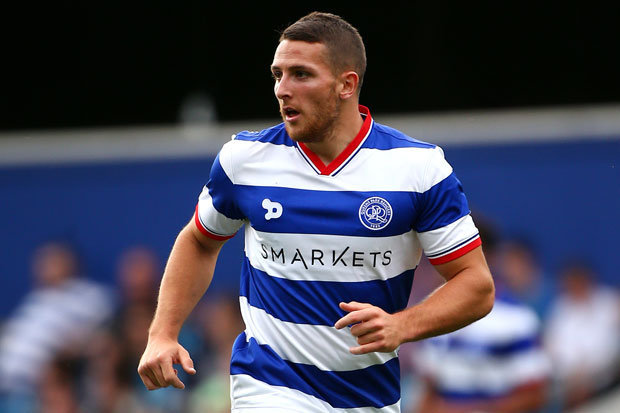 The Blades brought in a lot of players this summer, signing defenders John Egan and Kean Bryan along with striker David McGoldrick to add to the loan signings of goalkeeper Dean Henderson and Liverpool young gun, Ben Woodburn. Despite bringing in a bunch of new players at Bramall Lane, Wilder’s team looked a little light, especially in the attacking department.

And sensing that, Wilder has done a fantastic job by getting Washington and Johnson before the loan market slammed shut on August 31.

Washington failed to live up to the expectations at QPR, managing just 13 league goals in 88 matches. A frustrating couple of years at Loftus Road saw Washington terminate his contract by mutual consent and the Blades snapped him up on a free transfer on Friday. However, a move to Bramall Lane could help Washington get back his confidence.

Fast, agile, industrious and capable of playing on either wing, Washington would give an extra dimension to United’s attack whilst also providing competition to Billy Sharp, David McGoldrick and Leon Clarke. The 26-year-old loves to play on the shoulders of the last defender to make runs in behind, offering good energy and pace, which would make Sheffield a deadly team on the counter-attack.

Marvin Johnson only joined Middlesbrough last summer from Oxford United but was allowed to leave the Teesside outfit after just 20 games. Due to the presence of Stewart Downing and Martin Braithwaite in Boro’s attacking ranks, Johnson’s chances of regular game time looked bleak and a move to United is the best thing to happen for all parties involved.

Due to his pace, power and directness, Johnson would give Wilder a lot of options in the attack. The former Oxford man is a versatile player who can play anywhere across the front line or even drop in as a wing-back if required. With decent experience in the Championship, Johnson could fire the Blades into the playoffs this term.

Time will tell how much impact Washington and Johnson will have at Bramall Lane this term but going by Wilder’s attacking style of play, the duo is a perfect fit for the Blades.