The Welsh side sold their star forward Oli McBurnie to Sheffield United and have replaced him with the signing of Kalulu. The Basel star was linked with Auxerre and Brest this summer, but he seems to have arrived at the Liberty Stadium on a short-term deal. (h/t Wales Online) 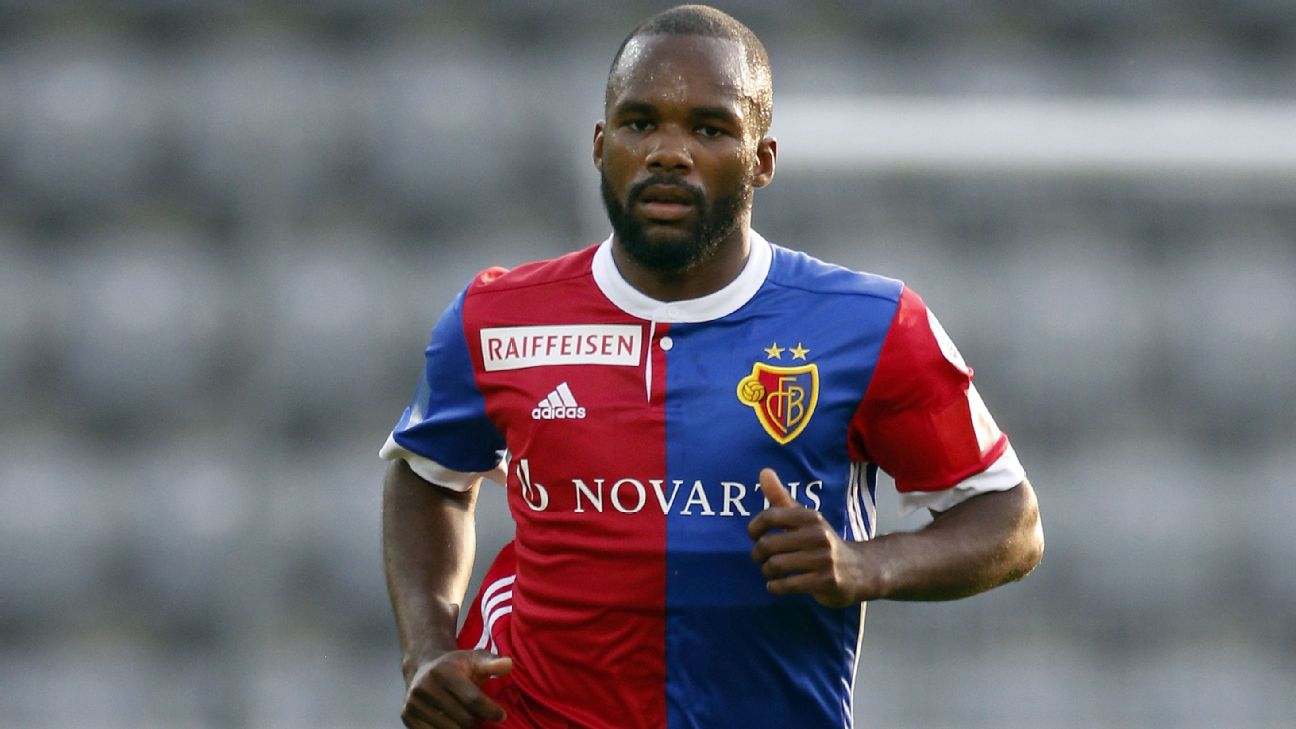 The 23-year-old arrived at Basel last summer only from Lyon, but now the Swiss club have allowed him to go on loan, gain some playing experience and come back into their fold next summer.

On the other hand, Swansea were keen to add a forward for the season. Here’s why Kalulu would help the Swans replace McBurnie with ease:

Kalulu can be a difference-maker at the club

Aldo Kalulu is a versatile forward who can play on either wing, as a support striker or as an attacking midfielder.

The 23-year-old signed for Basel from Lyon last summer but didn’t get many playing opportunities (17 league appearances). However, whenever he came on to the field, he added the X-factor for the Swiss side.

In terms of his attributes, Kalulu possesses terrific pace to scare the life out of any defence. He can use his after-burners to stretch the back-line or make runs in behind.

The youngster is also good at dribbling the ball past defenders, is physically strong on the ball, doesn’t shy away from having a pop at goal on regular occurrences and can deliver dangerous crosses from the wide areas.

Swansea City, who ought to miss the departed McBurnie, have done the right thing by signing the Basel man for the upcoming season.

Thus, we can conclude by saying that Steve Cooper’s men would improve with the presence of Aldo Kalulu in their squad. They can possibly challenge for a top-six finish as well.