Why Bristol City should sign Michael Hector before the deadline

According to a report in Bristol Post, Bristol City are interested in signing Chelsea centre-back Michael Hector before the transfer deadline as they seek to replace Adam Webster.

The Robins sold one of their top defenders, Webster, to Brighton this summer, leaving them with a slot to fill before the transfer window gets shut. They have also been in the race to sign Fikayo Tomori, but that looks a tougher nut to crack with Premier League clubs also in the race. (h/t Bristol Post) 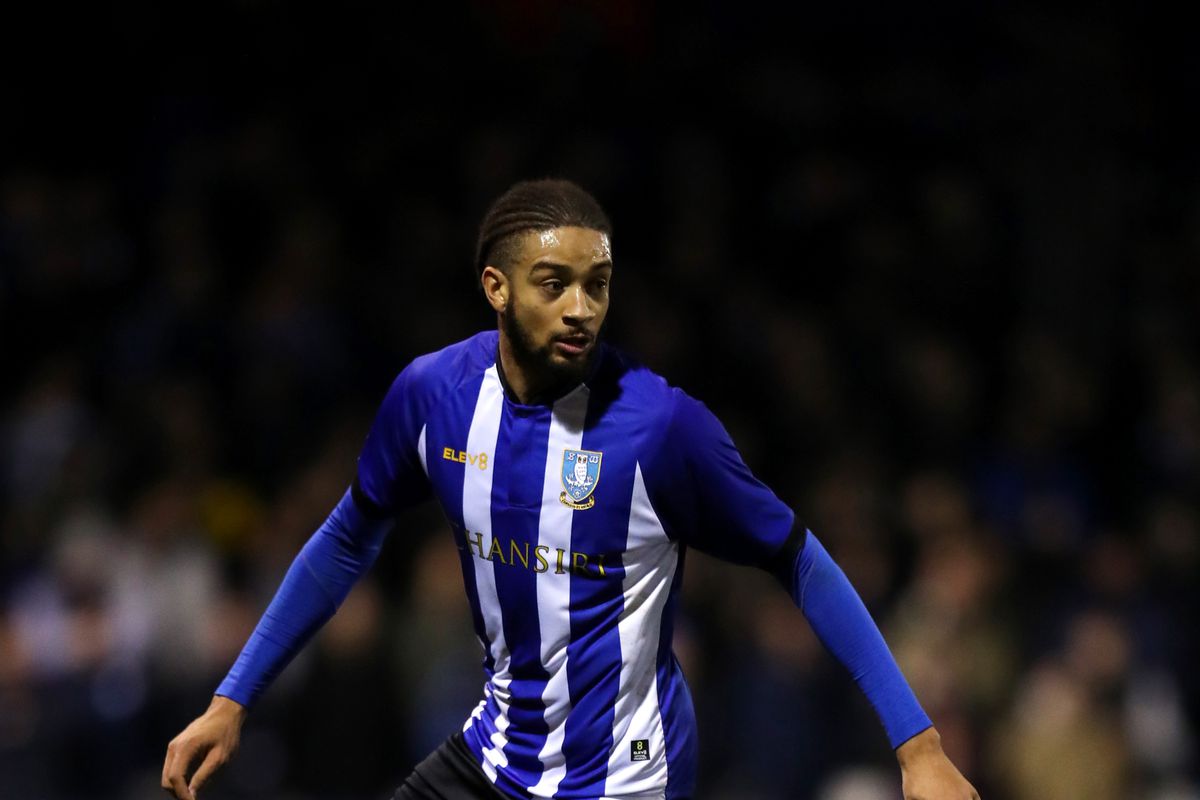 Even though getting Hector won’t be easy, due to interest from other Championship sides including Sheffield Wednesday, Lee Johnson’s men have a chance here. (h/t Bristol Post)

The Chelsea man was on loan at Wednesday last season, where he became one of the key players. Here’s why Bristol City should beat their Championship rivals to sign him before the deadline:

Hector could replace Webster in the team

Michael Hector is a quality centre-back who can play on either side and also operate in defensive midfield if needed.

He hasn’t played first-team football for Chelsea but his loan spells at Sheffield Wednesday, Hull City and clubs before have been impressive. For the Owls last season, the 27-year-old played 37 league games and was used in both the positions mentioned above. 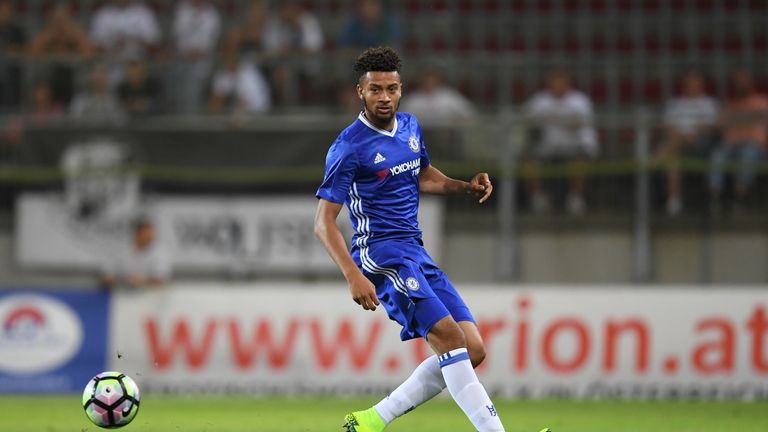 In terms of his attributes, Hector is physically strong, reads the game well at the back, can pass the ball well and his ability to play in defensive midfield and protect the back line is underrated to some extent.

So it has to be said that Bristol City are right to be in the race to sign the Chelsea man before the transfer deadline in order to replace Webster in the team.

Thus, the Robins shouldn’t hesitate in beating Sheffield Wednesday to the signature of Michael Hector. He could be an ideal Webster replacement and would also help the team in defensive midfield.